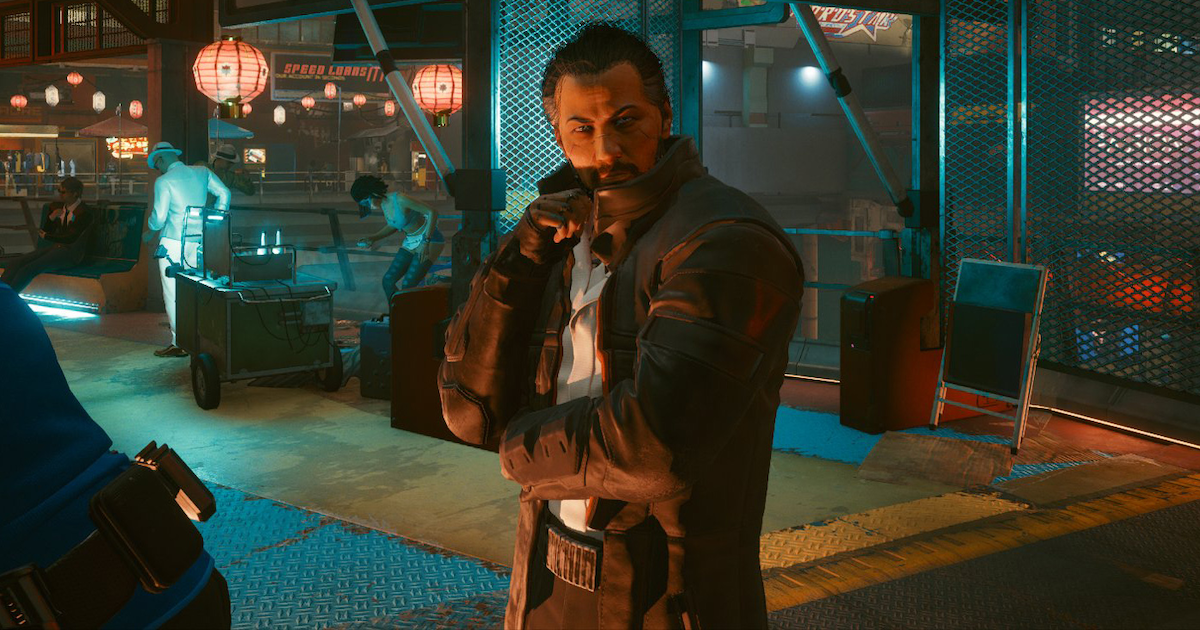 Crucially, if it doesn’t want to, don’t do it! CD Projekt is overwhelmed by the many problems associated with their latest Cyberpunk 2077 game. We’re not going to dwell on the many disappointments the studio has faced since the game launched, but we’ll end up believing the title is cursed. In fact, the last patch released this weekend is causing some players a new irreparable problem.

An irreparable problem, but a solution suggested while waiting for the solution

Update 1.1 for Cyberpunk 2077, released before the weekend, is problematic. Several players who downloaded and installed it had a new problem. A bug that makes interaction impossible after a call is accidentally answered. And this problem seems irreparable! Even if you want to try to load previous saves!

For its part, the Polish studio communicated on social media to let players know that they knew about this new problem in their game. CD Projekt states that its developers are out and about to release a fix as soon as possible and to share the opportunity of a trick to work around the bug.

“We are working on the issue where the conversation with Takemura cannot start during the ‘Down on the Street’ quest. We plan to release a patch to fix the problem as soon as possible. In the meantime, here is a possible solution.”

To work around this bug, the studio suggests loading a game before Takemura and V leave the Wakako office. Then you must end the conversation with Takemura immediately outside the office. Once the conversation is over and the quest is updated, CD Projekt recommends waiting 23 hours. Next you need to check if the holocall starts and if the dialogue with Takemura starts.

Instead, the Kotaku website recommends calling Judith before calling Takemura.

While waiting for corrective action from the CD project teams, you can always try one of these two solutions presented. But in any case, we will truly believe that the studio is doomed with Cyberpunk 2077. Hopefully the game won’t fall victim to other issues before the next big update is released, which is slated for next month.

Record results thanks to microtransactions in just three months