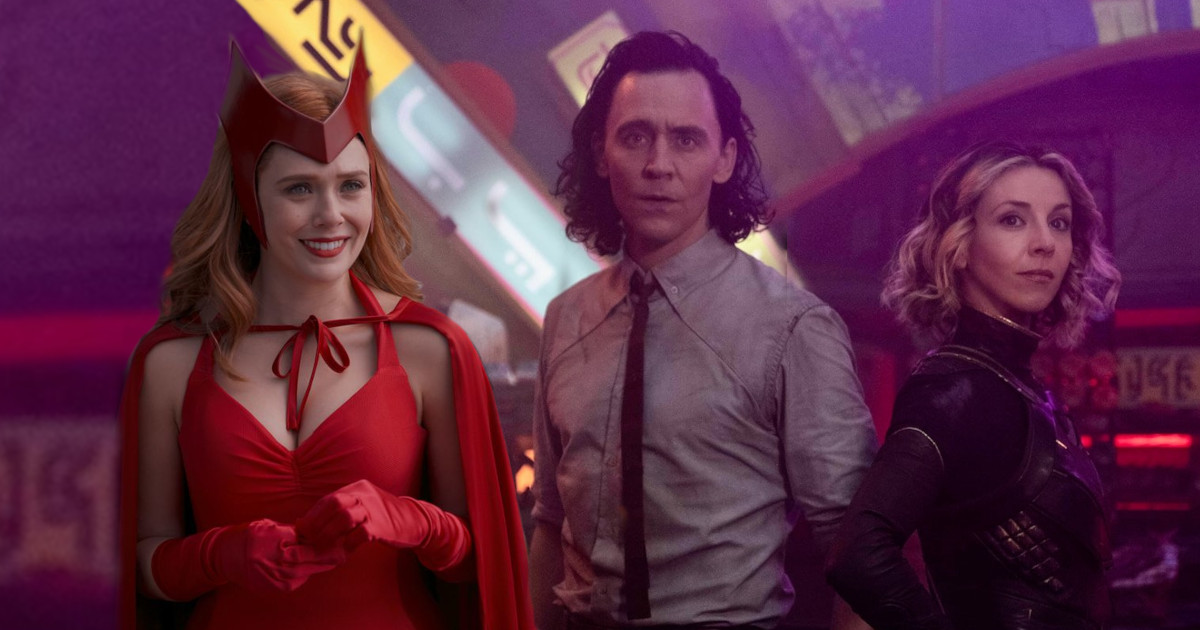 An internet user recently discovered that the latest episode of Loki was modeled on the latest from WandaVision. In addition, the similarities and correspondence between two passages in the series suggest who the origin of the Multiverse of Madness is.

/! Attention, the article contains spoilers for the series WandaVision and Loki. If you don’t want to be notified, don’t read any further /!

Scarlet Witch behind the multiverse of madness?

While the Loki series ended not that long ago, the final episode introduced the Multiverse of Madness after Sylvie Kang killed the conqueror aka He Who Remains (Jonathan Majors) who is none other than the creator of TVA.

A fan who can be seen on YouTube under the pseudonym Batman noticed that the last episodes of the series Loki and WandaVision were noticeably similar in certain places. So he had fun watching the episodes at the same time, and found that the moment Wanda Maximoff (Elizabeth Olsen) becomes the Scarlet Witch, He Who Remains says to Sylvie and Loki, “We have just crossed the threshold . “

Kang then explains, “I knew everything up to a point, and that point passed after ten seconds. I have no idea how this will end. I’m open.” These two events occur at exactly 27.55 p.m. in their respective episodes. Seconds later, when Agatha hits the floor in WandaVision (28:14), He Who Remains drops something on her desk. The simultaneity is so precise that it is hard to imagine that it is a coincidence.

In view of this observation, the Internet user therefore hypothesized that Wanda Maximoff created the Multiverse of Madness. We also find that the same lightning sound can be found in the two sequences of the two series.