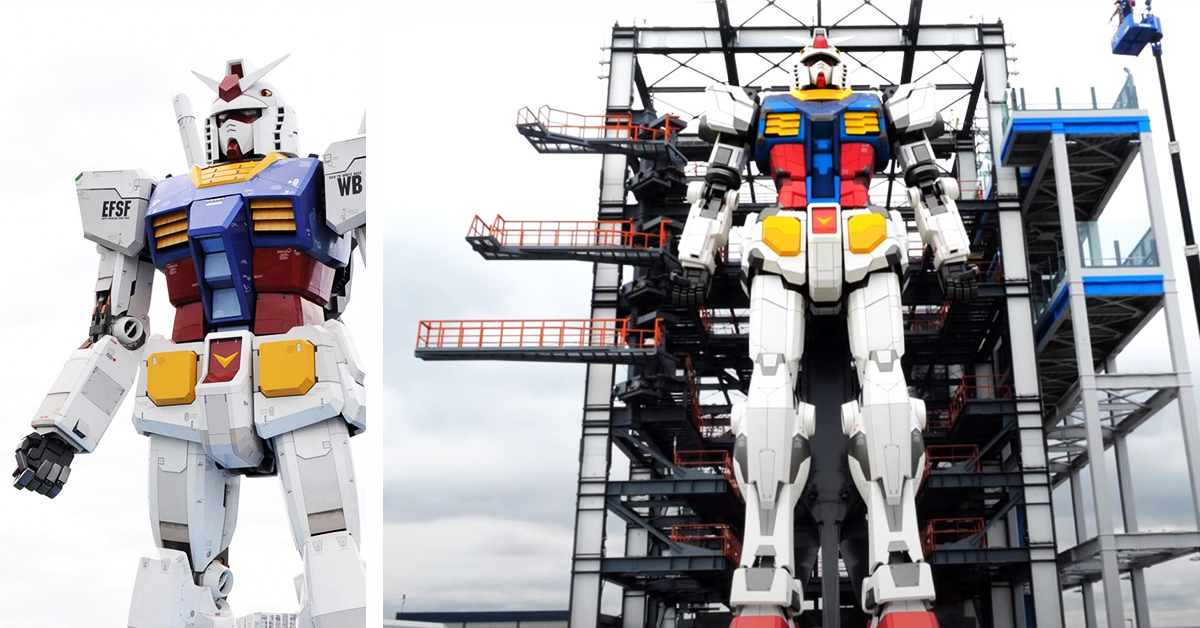 Gundam is a real social phenomenon in Japan, so it’s not surprising that Gundam Factory theme park in Yokohama City works hard to keep its customers happy. The park had the crazy ambition of building a gigantic Gundam robot that is 18 meters high and weighs 25 tons, but that wasn’t all: the robot had to actually be able to move, even on a small scale.

A winning bet for Gundam

We learned last September that the robot managed to bend its legs and be able to move. He also managed to get his formidable torso moving, but he still had a few tweaks to make before it was officially launched. D-Day is here and Gundam has proven itself as you will see in the video above:

The robot can move its twenty-four joints, an achievement for a giant of its kind. Visitors and the curious can visit the RX-78F00 Gundam in the Gundam Factory Yokohama complex from December 19 to March 31, 2022. To take part in this experience, 1,650 yen, or approximately 13 euros for adults, and 1,100 yen (approximately 8.50 euros) for children aged 7 to 12, is required. The attraction remains free for children under 6 years of age.

However, for those who want to go to the observation point in the robot or directly in the cockpit to get information in real time, a surcharge of 3,300 yen (26 euros) must be counted. The view from the top of Gundam has its price! If you’d like more visual details of Gundam’s cockpit, we invite you to watch this second video: