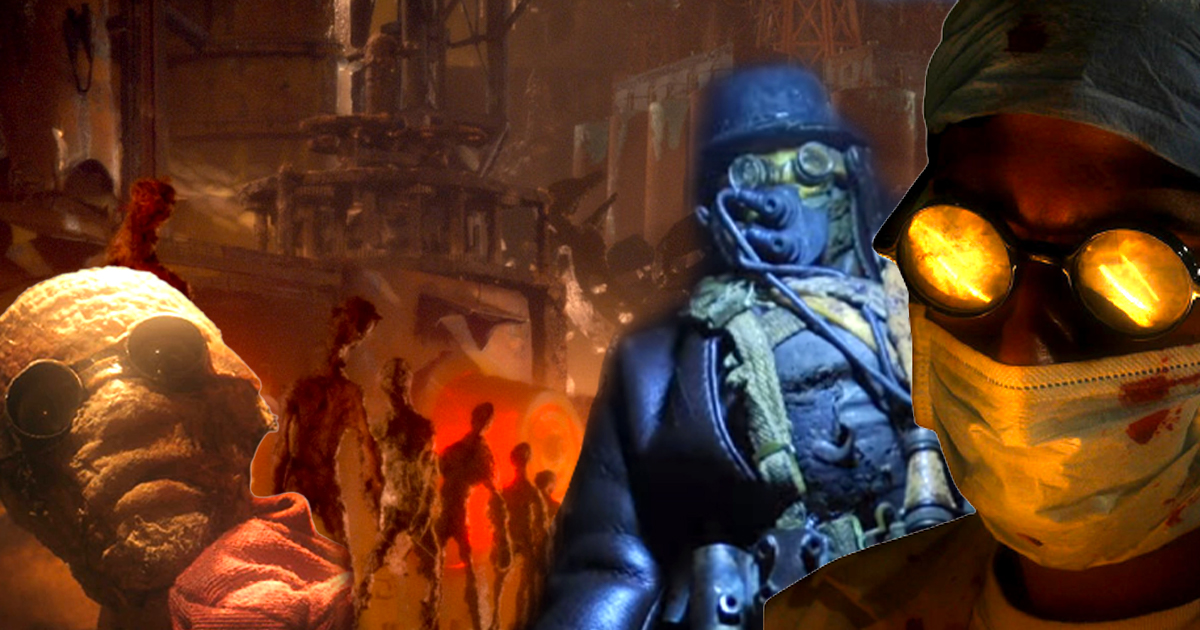 Known for his work as a visual effects designer at Jurassic Park, Phil Tippett presents the trailer for his new film That Promises to Go Mad.

A cinematic homage to stop-motion animation

The American director and visual effects director received an Oscar in 1984 for his work on Star Wars: Return of the Jedi, and then in 1994 for the visual effects of Jurassic Park. Phil Tippett is one of the pioneers and a legend of his field, the latter also worked on the films Robocop, Starship Troopers, but also the Twilight saga.

On the website dedicated to the feature film, Phil Tippett explains about Mad God:

The ultimate form of Mad God is not the movie itself, but the memory that one has after watching it. The film takes you into this moment shortly after you woke up from a stoic dream in which you try to explore the wild shards of your mind before they fade away. That’s the moment. Mad God is just a way to get you there.

Mad God is described by his team as proof of the power of creativity and as a tribute to the timeless art of stop-motion animation. The feature film will be presented for the first time on August 5th at the Locarno Film Festival. If you want to see it, you can buy it from the movie’s website. Otherwise, you can still experience Jurassic Park’s alternate ending that you might have seen from the movies.