The Japanese studio is accused of destroying video game history 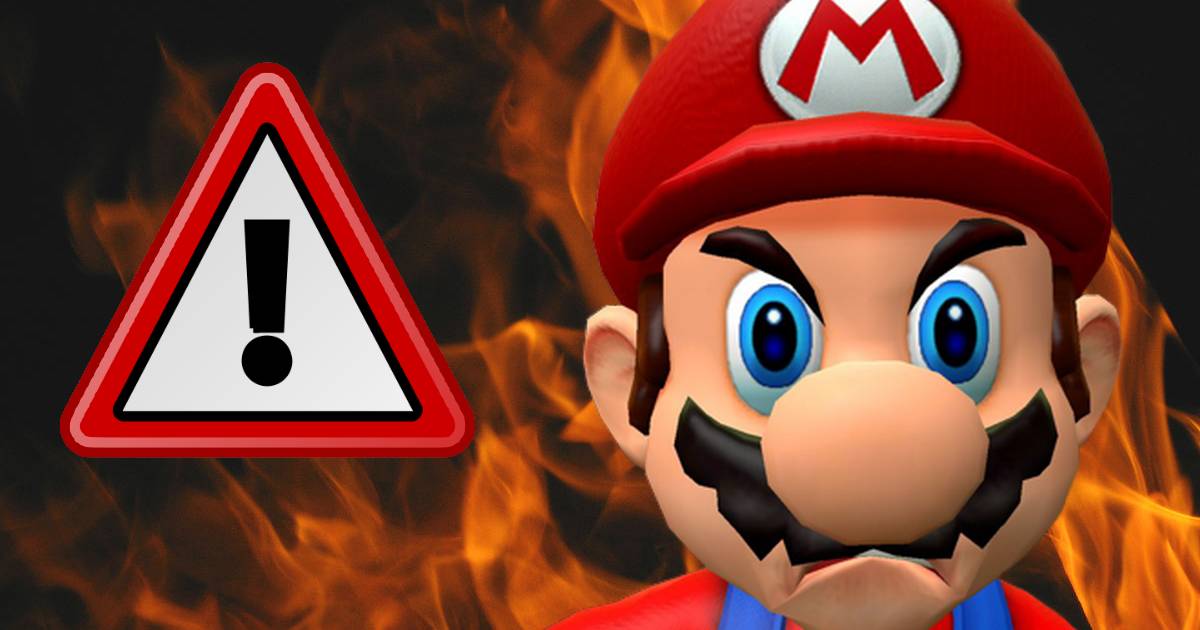 Nintendo is one of the biggest video game companies that is almost in its infancy and will surely outlive us. This gives it real importance worldwide and certain decisions are not made by different associations defending virtual heritage. This most recent example is one of the most glaring and clearly shows how difficult it is to preserve the legacy of video games.

In general, when we talk to you about Nintendo, it’s either about telling you about one of their latest games, one of the Nintendo Directs that announces the release of the company’s novelties, or, and it’s much less sympathetic: of all with it related legal decisions To the Company. Nintendo is known for being quite adamant on certain issues, including the creation of fan games or the use of videos and music related to its properties, as evidenced by this case in which the Japanese company has filed more than 1,300 copyright complaints a Youtube channel sent topics.

However, the reason why the Video Game History Foundation recently took to social media is different. This association aims to preserve the legacy of video games, whether tangible or intangible, by providing free access to video game archives. In France, this is reminiscent of the Abandonware project, which regularly broadcasts old games made accessible on the PC via a home-made emulator and without DRM. The news that has brought this organization to the fore is Nintendo’s decision to shut down the eshop – the virtual store – of its 3DS and Wii U consoles. Here is the association’s statement:

Our statement on the closure of Nintendo’s legacy digital stores. pic.twitter.com/mG5GzuGH4G

While it’s unfortunate that people can no longer buy digital games on the 3DS and Wii U, we understand the commercial reality that drove this decision. What we don’t understand is what Nintendo expects from its fans if they want to play these games in the future. As a paying member of the Entertainment Software Association, Nintendo actively funds lobbying that even prevents libraries from providing legal access to these games. Not allowing commercial access is understandable, but preventing the institutional work to get these titles on top of that is actively destructive to the game’s story. We encourage ESA members like Nintendo to reconsider their position on this issue and work with existing institutions to find a solution.

A difficult position to defend?

As already explained, the VGHF does not regret the closure of these online shops, but the fact that Nintendo has not yet announced an alternative to the approximately 2000 games available on these platforms. A real treasure that is in danger of disappearing forever, because they only exist online and if you don’t have them on your devices, you won’t be able to find them at all. In addition, if you are a fan of the Pokémon License, we urge you to hurry up to download the Pokémon Bank on your device in order to save your collections and be able to transfer everything to your Nintendo Switch or via Pokémon Go.

However, closing down these online stores is a common practice when you are a business of this size. Keeping an online platform active comes at a significant cost, both economically and environmentally, as it requires the services of large servers. But more serious: The VGHF also puts the finger on the fact that Nintendo is an active and influential member of the Entertainment Software Association. An American political body responsible for protecting video game companies by acting as a watchdog for copyright compliance, classification of various games (PEGI), but also for controlling content coming from the Internet and, in general, the commercial Are adapted to the area and public needs of companies that develop video games. Organization that therefore opposes the free distribution of video game heritage.