The iconic Bloodsport actor shares sad news with his fans 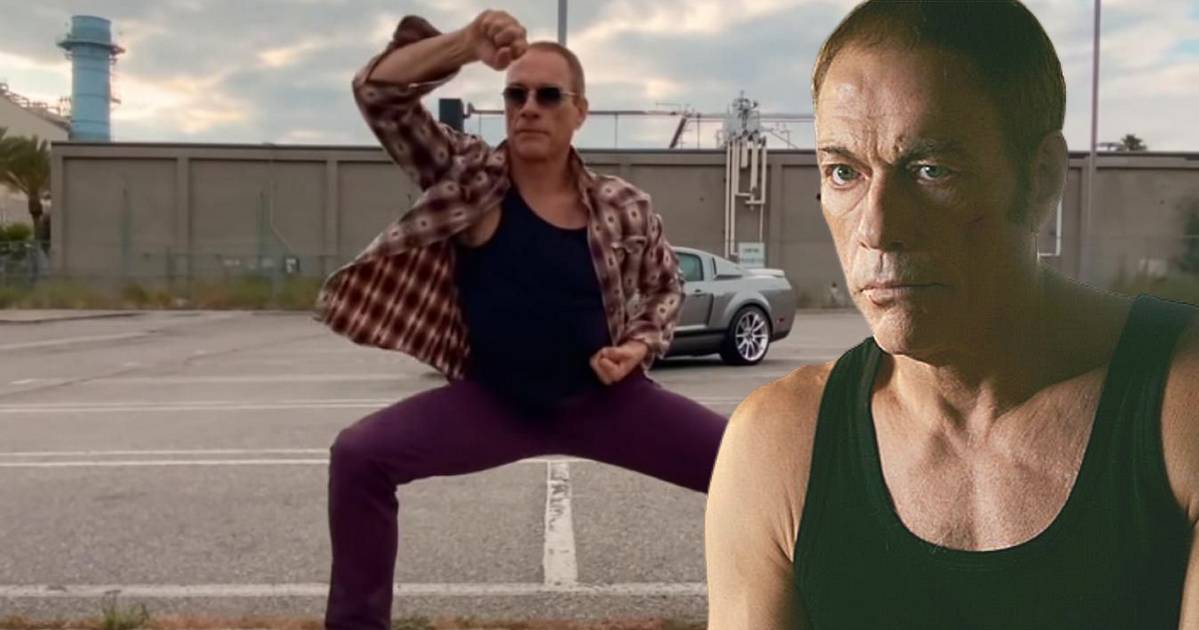 One of the iconic actors of his generation, Jean-Claude Van Damme, spoke at the Deadline media microphone to discuss his upcoming film, What’s My Name? to speak. In it he talks about the film, of course, but also about the future of his career, for better or for worse.

It’s hard not to know who Jean-Claude Van Damme is today as this actor has shaped his generation and action cinema for the past 30 years. The older ones surely know him for his iconic role in Bloodsport, or even in the movie Street Fighter: The Ultimate Fight, or even in Manhunt. Even without having seen a single one of his films, his commercials and his positions never go unnoticed, just like his famous splits. Just for fun, we give you his famous interview on the importance of drinking water.

However, Jean-Claude Van Damme spoke about his last action film. A semi-autobiographical film entitled What’s My Name?. A nostalgic Jean-Claude spoke on Deadline’s microphone. Yes, he says it himself: What’s my name? will be his last film. By the end of the year, the actor wants to retire and take the opportunity to explore the world on board a boat. The actor has been filming with Joseph Zito’s Portés Disparus since 1984 to date… Minions 2: Once Upon a Time Gru by Kyle Balda. That’s a total of 64 films over a period of 38 years. And this, not to mention TV series, clips, programs, as well as their various appearances in specific video games, commercials or various sporting events.

It is difficult to say whether the actor can keep his distance from the cinema for a long time. Now 61, he intends to distance himself and What’s My Name? his swan song:

I wanted to leave the scene with a look back at my career, starting with Bloodsport, the movie that made me famous. It’s a pseudo-autobiographical story in which I play my own role, but under fictional circumstances that involve a loss of identity. After this film I cancel everything to get in shape. I bought a small boat. I wanted to travel the world and relax. I’ve worked my whole life, lived in hotels for almost 40 years. Simply put, I want to relax, enjoy life and my family because life goes by so fast.

He remains very elusive when it comes to details, preferring to ensure all or part of it is explained in his next film which will include Bloodsport as well as the other films that have shaped his career, Universal, will include Soldier, the Kickboxer series, Double Impact and so many others:

I need to get out of the limelight and everything will be in What’s My Name? I want it to be a new Bloodsport but on a higher level. In this one I’m at the end of my career and when I leave the premiere of another action film I’m not happy because I’ve been living in hotels for 30 years. We’re going to bring real elements of my life into this film.

However, it should be noted that despite his age, he kept making action films. As proof of this, The Last Mercenary, released in 2021. We can also expect to have details on his personal life and his difficult shoots like that of Predator, where he was fired after passing out several times in the monster’s costume due to dehydration. On the other hand, there is little chance that his most recent positions will appear in his autobiography. The actor was recently taken to task for his positions against same-sex marriage, in which he compared homosexuality to zoophilia on the 2018 TV show We don’t lie to Foreign Minister Marlene Schiappa.

Share
Facebook
Twitter
Pinterest
WhatsApp
Previous articleAttention Batman fans: You can now buy tickets for the premiere of the new film
Next articleAfter Get Out and Us, Jordan Peele unveils the disturbing trailer for his new horror film