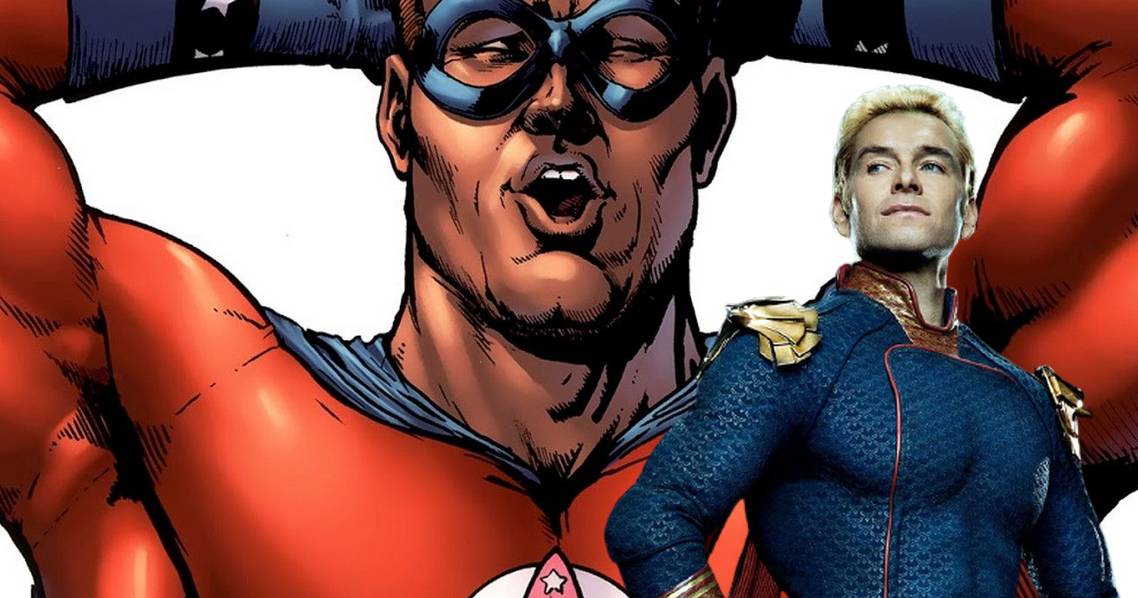 While we only recently learned that the third season of The Boys was due out in June 2022, here’s a tweet from the series’ official account giving us a little more detail on the airing, which will be at the rate of ‘one’ episode per episode Week. And an entire episode will be devoted to Herogasm …

The Boys season 3: summer is going to be hot!

Ever since The Boys became a television series, comic book readers have been asking themselves this big question: will they make Herogasm? We have known for some time that the answer will be yes. But the whole problem would be elsewhere, how could you show it? In the original series, this story arc was a parody of major Marvel events like Secret Wars or Final Crisis in DC Comics. An event where the Sups put even more emphasis on debauchery than usual. The show’s creator, Eric Kripke, took up the challenge and announced in a tweet that this was arguably the craziest thing he has ever done.

Um, so … I just saw a couple of rushs that are by far the craziest damn rushs I’ve ever seen in my career. Or maybe someone’s career. You are not ready

Not only has the director confirmed that Herogasm will take place in season 3, but we finally know which episode it will be in! The official TheBoysTV account has revealed the episode schedule on the Amazon Prime platform. Thus, the first three episodes will be available upon release June 3rd, and the other five will stretch week after week up to Episode 8, which ends July 8th, Season 3. The most important piece of information is that Herogasm in episode 6 will take place on June 24th, 2022, a date to note in your calendars.

Even more appointments that you can write in a planner, scratch on your wall, but you remember something important:

“New appointments for you, which you enter in a calendar, hang on your wall or whatever reminds you that there is something important:”

The Boys: What can we expect in season 3?

The third season of The Boys will feature the entire team of current heroes, emphasizing a relationship with Homelander and Starlight. Homelander, who seems to be getting more and more insane after the first teasers. However, we will find new supporting characters to represent the B-Team of the Septs, with Countess Crimson in Scarlet Witch, Soldier Boy or Gunpowder, a key element of Herogasm. Finally, and surprisingly, a new hero named Blue Hawk is introduced. This hero will be completely exclusive to the series and we don’t know what role he will play. Perhaps it will replace Black Noir, which has become too weak?

Who is the deadliest killer in horror cinema?

This delusional game of seduction is forbidden, its creator steps on the plate

14 things to remember about the grand finale

Everything you absolutely need to know about the Mandalorian Code