The Courier
HomeWorldThe greatest vampire hunter is back
World

The greatest vampire hunter is back 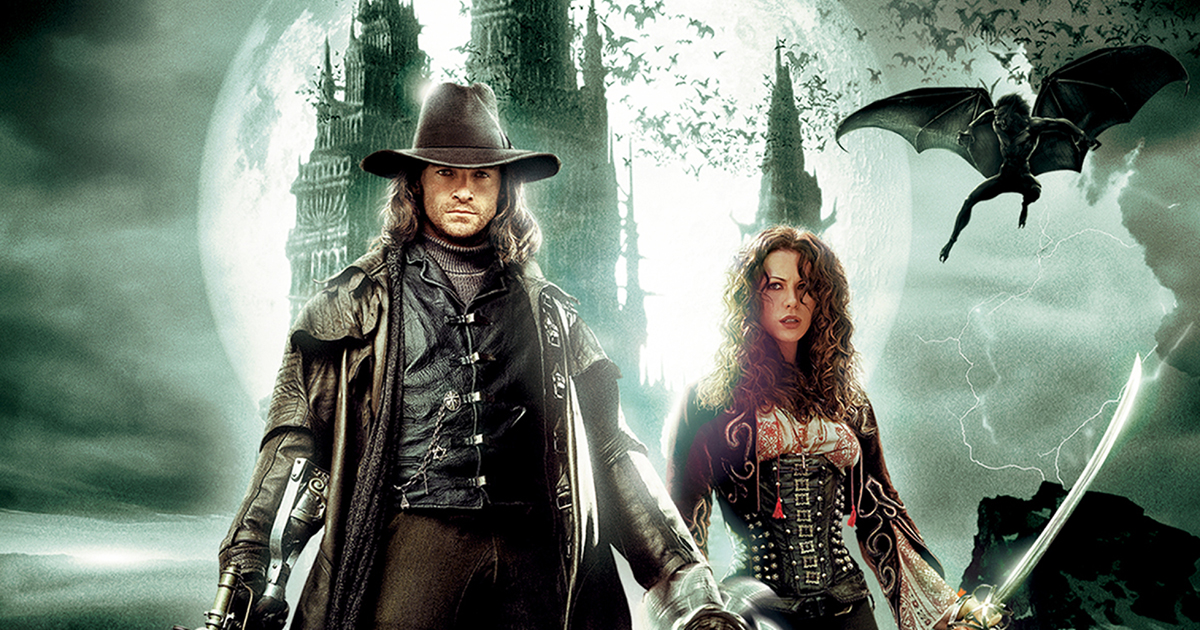 Let the fans of the Van Helsing universe rejoice, a new film, a kind of modern reboot, is about to see the light of day. No, this is not the movie Good, Bad & Undead, in which Jason Momoa and Peter Dinklage will meet! Despite the fact that this news has just been posted on the Internet, many details have already reached us. Who will be responsible for directing and producing the next film about the Van Helsing universe and how will the character develop? We’ll take stock immediately.

Van Helsing is originally a character in Bram Stoker’s famous novel Dracula. This is the doctor and the staunch man of faith charged with destroying Count Dracula. In 2004 the film Van Helsing, directed by Stephen Sommers, was released. The main character is played by Hugh Jackman, who therefore searches for vampires to hunt down.

Our colleagues at Deadline told us yesterday that a new Van Hesling film was about to see the light of day. In fact, Universal is developing a horror thriller inspired by Van Helsing’s world heritage. Directed by Julius Avery, Judson Scott as executive producer and James Wan of his company Atomic Monster (owned by Michael Clear). Avery also rewrites the script, drafted by Eric Pearson (Godzilla vs Kong).

What we can hope for with Avery

The fact that Avery has been recruited and is responsible for this new work shows Universal is willing to take risks. There’s actually one important way Avery can handle the project: the upcoming film will be rated R-rated. The studio had tried to avoid this, but with the success of Invisible Man, which was rated R itself (and received huge acclaim), things seem to have moved on and the idea of ​​an R-rated movie is no longer like that Scary like before.

Avery is sure to be instrumental in moving in this direction and building on his success with the critically acclaimed Overlord. He will also be the screenwriter and director of the next superhero thriller Samaritan (expected 2021) in which we can meet Sylvester Stallone. Everything indicates that we should expect a much darker character in the next Van Helsing, especially when compared to that of the previous opus.

We don’t know about the plot at the moment, but we still have to expect a modern reinterpretation of the character and world of Van Helsing. By stating that it will be a horror thriller, Universal has us imagine that Van Helsing will be investigating the steps of a violent, possibly bloodthirsty murderer. This modern reboot definitely looks a lot darker than its predecessor.