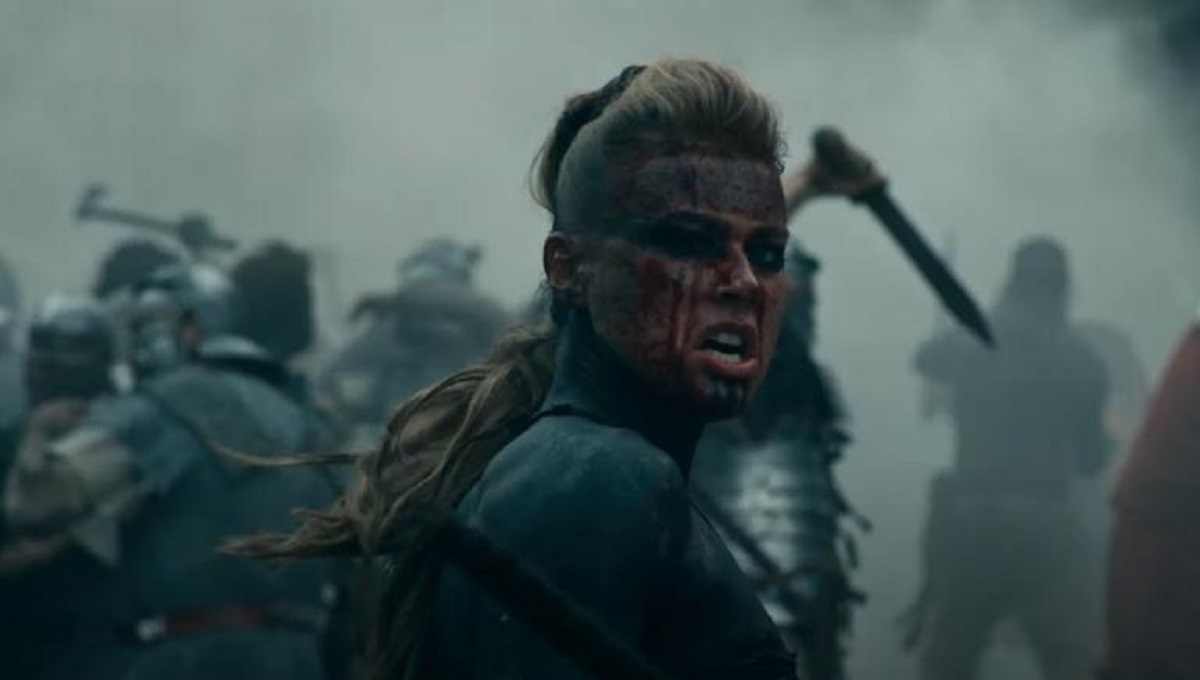 The Barbarians series, which was released on Netflix on October 23, 2020, is anything but unanimous in Germany, where it has been very poorly received by both the press and the public.

The series goes badly over the Rhine

Last September, Netflix began promoting the German series Barbarians, a peplum that tells the famous Battle of Teutoburg and three Roman legions against a coalition of Germanic tribes that have invaded them. Netflix’s ambition was clear: to have in its catalog a series as epic and ambitious as Vikings, the history channel’s famous series.

However, it seems that the Barbarians series doesn’t fit at all with the German press and public who are very strongly against it. While Netflix’s efforts to produce a German-language series can be commended, German viewers seem to prefer to watch the series in English rather than its original language, both in acting and in dialogue. Problem.

The German production #Barbaren on Netflix is ​​really good fun. Got myself advanced after episode one to include myself in English. Can’t be presented in the original version. pic.twitter.com/JEGv6GlsHp

Netflix’s German series Barbarians is really great fun. After the first episode, I decided to keep watching it in English. It really cannot be presented in the original version.

Above all, the press condemns the excessive freedoms of history. Recall that the Battle of Teutoburg is a very important event for the German people and that many cinematic, literary and musical works deal with this battle. The German media point the finger at Netflix’s desire to produce his series in Viking style, such as the Weser-Kurier, for whom “the biggest problem is the historicity” of the series, which “spreads in half knowledge”. . Germany’s most widely read investigative magazine, Der Spiegel, has also described the Netflix series as extremely “unwanted and pathetic”.

If the series is heavily criticized in Germany for the interpretation of its actors and historical errors, it is received much better in the USA. According to Forbes magazine, Barbarians is “an excellent series that reveals a major historical event in Europe through a gripping tale of love, friendship, betrayal and vengeance”. The newspaper also highlights the quality of the actors’ interpretation … To our colleagues at IGN, the series seems to be “those who like the solemn and direct dramatization of the historical battles that changed the course of history”. .

We therefore note that the English-speaking press makes these two aspects the great strength of the barbarians when the German-speaking public and the press criticize the interpretation of the actors and the historical reconstruction. Then the question arises: who is really the target group for barbarians? And you, what do you think of the Barbarians series? (If you’ve seen the show, be sure to check out our article on the true story of the show’s characters.)

Avante party! starts this Friday in Quinta da Atalaia (and there is a lot to see)