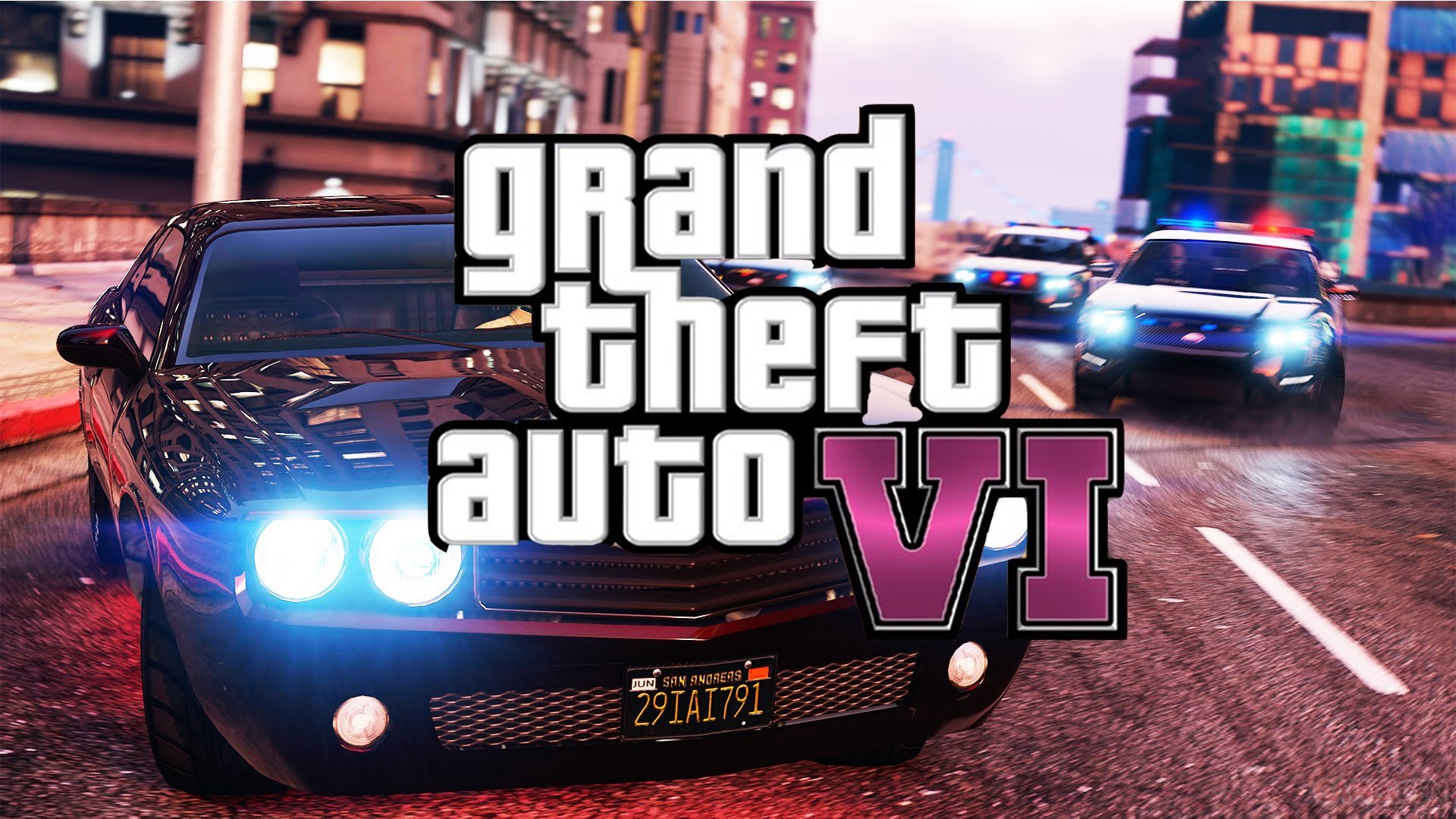 Released on PlayStation 3, PlayStation 4 and soon to PlayStation 5, GTA V is a real goose that lays rockstar golden eggs. The American studio seems reluctant to move on as fans have been asking for news from GTA VI for several years. The studio is actively working on it, that’s a fact. And we had to wait a while before we saw GTA VI’s first hoax to discover something further below.

This November 19th Rockstar published a video teaser on his Twitter account for his “Cayo Perico Heist”, the next big update of which is planned for December 15th. The opportunity for gamers to check out these chaotic novelties. Among the images visible in this teaser, one was particularly appealing to internet users. And there are GPS coordinates for good reason.

By entering these GPS coordinates directly into Google Maps, Internet users can fly across the Atlantic in the beautiful state of Virginia in the USA. A winding mountain road that was once examined in the satellite view and has a fascinating shape, that of the Roman numeral “VI”. It seems that the teasing of the highly anticipated GTA VI has finally started.

With the arrival of the next generation, players are waiting for Rockstar on the turn. It’s been over seven years since GTA V was released on PlayStation 3, and the sequel is long overdue. The American studio could therefore once again teaser GTA VI through the next videos dedicated to updates for GTA Online. For now, however, it should be remembered that these assumptions should be made with a grain of salt.