The Courier
HomeWorldThe game will consume your storage space
World

The game will consume your storage space 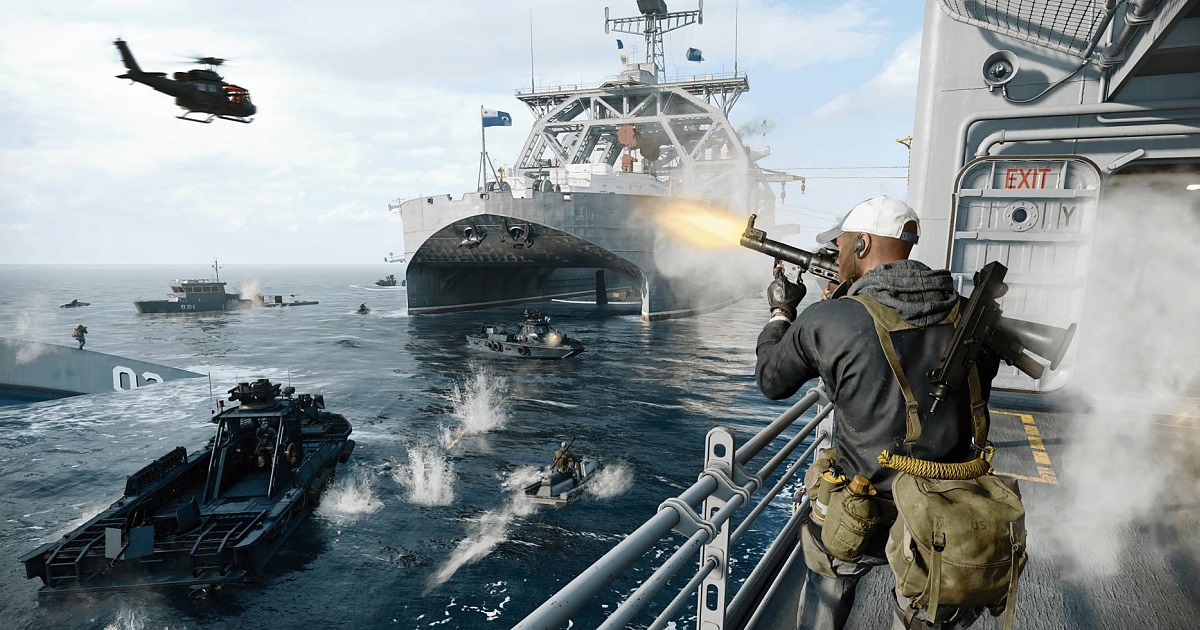 Call of Duty: Black Ops Cold War is slated for November 13th and will be released on PC and current and next generation consoles. A few days before the title was released, Activision revealed its size, enough to give players time to clean their hard drives to accommodate this very large baby.

You can also buy a new SDD right away

As with any version of the game, the minimum, recommended, and optimal configurations are provided so that players know which settings to target. Call of Duty: The Black Ops Cold War is no exception to the rule and also took the opportunity to determine the storage space required on current and next-gen consoles. And be careful, you need to free up space on your hard drives as this new work is particularly heavy.

Players had complained about the excessive size of Call of Duty: Modern Warfare. The next episode of the famous saga doesn’t seem ready to take a bow. Before even welcoming the big updates that will follow after launch, here’s what you need to have:

You don’t dream, you need to leave more than 130GB of space to play it on next generation consoles. Activision tries to minimize the matter, however, by reminding that “console gamers can uninstall certain parts of the game like Campaign or Zombies mode to reduce the final size of the game”. For PC players, the recommended storage space is 250 GB. However, their choices are superior to those of console gamers. For example, UHD graphics can be updated. If only the multiplayer part of the game is kept, the size of the game will decrease to 35 GB.

It is worth remembering that these required sizes are the same as when Call of Duty: Black Ops Cold War launched. After a couple of big updates and lots of patches, the size should double quickly. An issue that could encourage gamers to uninstall the Activision title in favor of other smaller games.