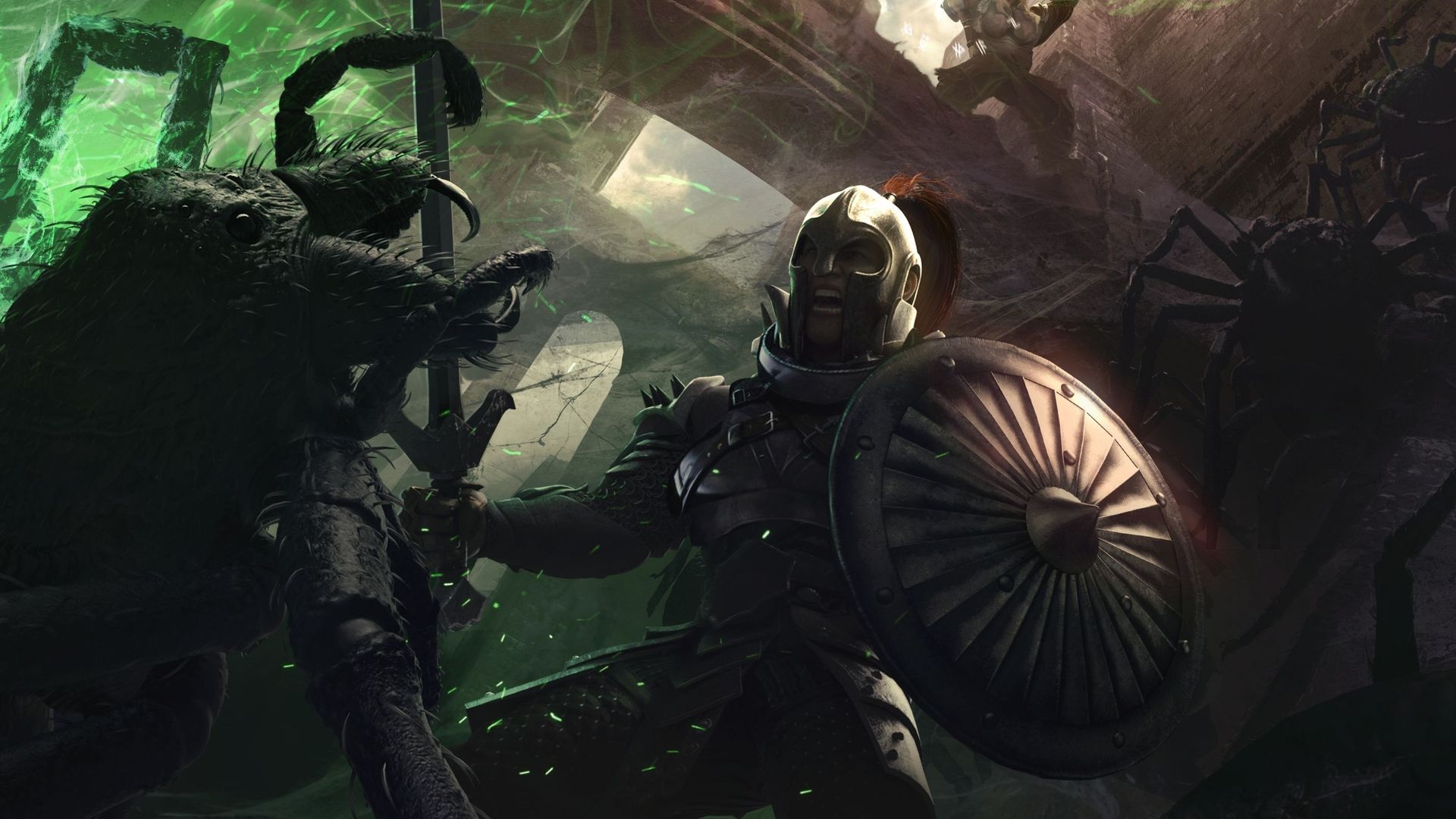 Recently, RPG lovers, and especially Dungeons & Dragons, were able to discover the first chapter of the unpublished story told by the highly anticipated Baldur’s Gate 3. An emblematic license for which the latest work must now mature and refine. To be patient, fans of the genre can turn to the game Solasta: Crown of the Magister.

a game for lovers of paper dungeons and dragons

Solasta: Crown of the Magister was developed by enthusiasts at Tactical Adventures, an independent Parisian studio, and immerses us in a world devastated by an unexplained catastrophe. Players control a group of adventurers created from A to Z themselves. From parentage to class, history, attributes, championships and of course looks, each character can be customized to your liking. A DPS cleric? It is possible. A villain who knows their way around the dark? Possible. You will understand that no class is set in stone and it is your gameplay that determines the fate of your characters.

Solasta is similar to the video game adaptation of a paper part from Dungeons & Dragons. In addition to creating your character file, you can discover the essential dice rolls that appear at the start of every fight to determine your characters’ initiative, but also for every action. A “natural” 20 is always so convenient to get because it grants you a critical hit without forcing it. But Solasta isn’t just a video game adaptation of Dungeons & Dragons, as the battles diverge from those in Baldur’s Gate 3 or Pathfinder: Kingmaker.

Like the X-COM saga, this CRPG features turn-based combat on a chessboard. There will be many interactions with the environment and verticality will play a particularly important role there. When you are at height, not only can you increase precision, but you can also better perceive the terrain around you without exposing yourself. However, some enemies want to be tough. Between flying enemies or those climbing the wall, your magician can be a few meters lower on the heights in just a few laps. Because in Solasta it is possible to push your enemies and to tap them into the void. A quick and radical way to overcome your opponents without forcing them.

Let me be clear, Solasta cannot graphically compete with the giants in the middle. This title, developed by a small team, is primarily characterized by its authenticity. The light occupies an important place there as it allows you to stay camouflaged while keeping certain types of enemies away. The story is fascinating and will delight the curious who want to learn more and more about this ruined world. The interactions between characters in the same group are numerous and natural, and are obviously reminiscent of the many interactions that occur during a paper game.

Solasta is available in early access and still has some shortcomings. The game is not exempt. For starters, while the menus are simple and reserved, they sometimes require unnecessary clicks for simple actions like drinking a potion. The craft don’t exist there, and the moral and impactful choices aren’t numerous enough to provide great replayability. In addition, the builds remain relatively limited. In just a few games, you’ll have toured it and discovery will give way to optimization.

Nevertheless, Solasta is updated regularly. Between the various updates and other hotfixes, the existing bugs are carefully addressed as the content continues to evolve. Therefore, builds can go from weak to strong during an update. A game that should be further refined with the time and work of the developers. A title that should delight fans of Dungeons & Dragons paper and draw fans of CRPG.