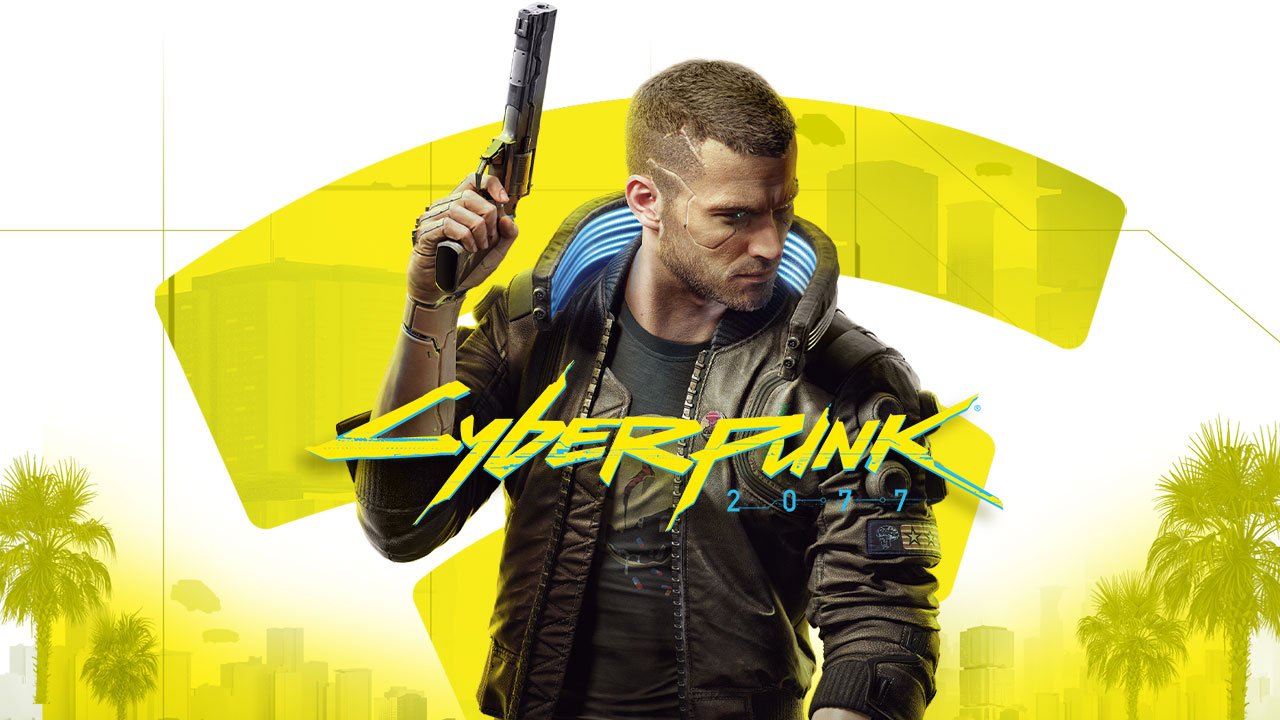 With the upcoming release date of Cyberpunk 2077, CD Projekt announced some bad news on social media: the release of the long-awaited game has been postponed.

Third postponement for the most anticipated game of the year

What a year … 2020 is a huge emotional elevator and we will have spent the year waiting for movies and games to be postponed endlessly. While it is still difficult to swallow the film Kaamelott’s postponement, although we understand the reasons, the release of the highly anticipated Cyberpunk 2077 game has just been postponed again. This is the third postponement of the game: originally planned for April 2020, it has been postponed to September 17th and then to November 19th, the release date of the new generation consoles.

No panic ! CD Projekt, which announced the news on Twitter through a press release, nevertheless reassured the players: Cyberpunk 2077 will be postponed by only 21 days and will therefore be released on December 10, 2020.

Today we decided to move the Cyberpunk 2077 release date by 21 days. The new release date is December 10th. Most likely, a lot of emotions and questions are going through your head. First and foremost, please accept our humble apologies.

The biggest challenge for us right now is to make the game available for the current generation, the next generation and the PC at the same time. To do this we need to prepare nine versions (Xbox One / X, compatibility) on Xbox Series S / X, PlayStation 4 / Pro, compatibility on PlayStation 5, PC, Stadia) … while you work from home. With Cyberpunk 2077 emerging somewhere along the way to becoming a next generation title, we need to make sure that everything works well and that each version works well. We recognize that it might seem unrealistic for someone to say that 21 days can make a difference in such a massive and complex game, but it really is.

Also, some of you may be wondering whether these words make sense in light of the recent announcement of the switch to gold. Passing the certification or “Going Gold” means that the game is ready, can be completed and contains all content. But that does not mean that we will stop working on it and improve the overall quality. On the contrary, this is the time when many improvements are made. These are then published via a Day O patch.
This is the period that we have under calculated.

We believe that we have a fantastic game on our hands and that we are ready to make any decision, even the most difficult, if it ultimately results in you getting a video game that you will fall in love with.

Upon reading this press release, it will be clear that the exceptionally difficult health context forces developers to troubleshoot certain issues from home. One thing is certain, however: Cyberpunk 2077 will be a huge success even 21 days too late.

Tax investigation against Hunter Biden in the US | Free press