The Courier
HomeTechnologyThe game arrives on Switch in a very short time, the date...
Technology

The game arrives on Switch in a very short time, the date has finally been announced 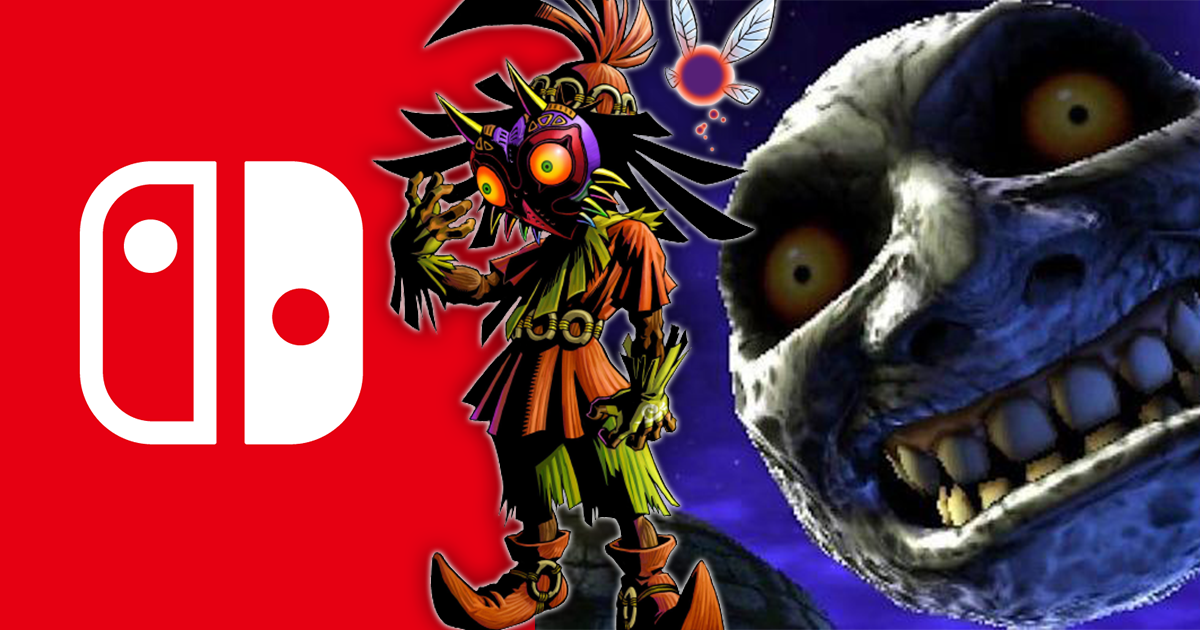 Zelda fans learned on January 21st that the game Majora’s Mask would be available for the Switch. We’re lucky today to have an idea of ​​when we’ll be able to play it, as Nintendo just announced the date when the game will be available.

An announcement that caused a stir

Last month, Nintendo announced that the legendary The Legend of Zelda: Majora’s Mask will be the next game to be added as part of the Nintendo Switch Online expansion pack. Originally released for the Nintendo 64 in 2000, Majora’s Mask is widely regarded as one of the best games in the Zelda series. It has been offered on multiple platforms over the years including GameCube, Wii, Wii U and 3DS.

For those unfamiliar with the game, The Legend of Zelda: Majora’s Mask is a direct sequel to Ocarina of Time. The game’s significantly darker tone sets it apart from other Zelda titles and has earned Majora’s Mask a growing fan base over time.

A release date that is coming very soon

Today Nintendo announced that The Legend of Zelda: Majora’s Mask will be available on Friday 25th February 2022, one week from now. Along with the release date, Nintendo also released a teaser trailer for Majora’s Mask, which you can find via the tweet embedded below:

Link is drawn into the world of Termina where the moon falls from the sky!

Relive the last 72 hours of the world when The Legend of #Zelda: Majora’s Mask arrives on 25/2. Coming to #NintendoSwitch for members of the #NintendoSwitchOnline + Expansion Pack. #Nintendo64. pic.twitter.com/712guV6wtz

As with previous N64 titles, Majora’s Mask will only be available to Nintendo Switch Online subscribers who have purchased the expansion pack. This pack gives users access to games originally released for the Nintendo 64 and Sega, as well as access to Animal Crossing: New Horizons and the Happy Home Paradise DLC. Last week, the company also announced that the upcoming Mario Kart 8 Deluxe DLC will also be included in the expansion pack.

And are you planning to play Majora’s Mask on Nintendo Switch? We’ll let you answer this question via our poll and via our comments section!