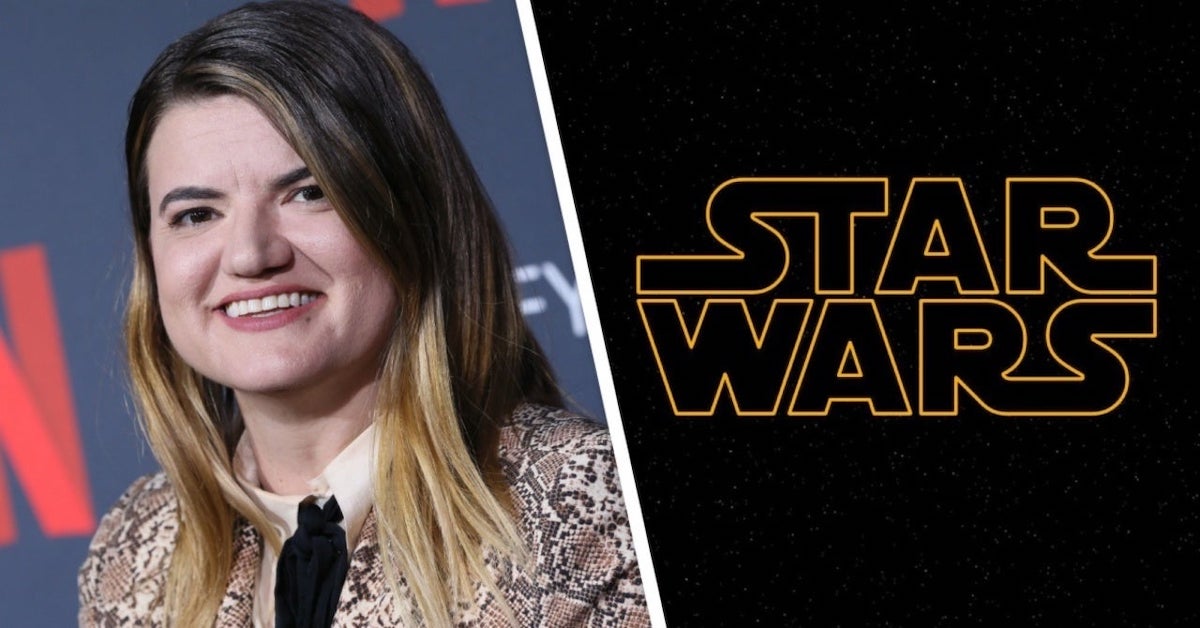 In April last year, Variety announced that Disney and Lucasfilm were preparing a new series with a female character in the lead role. A new project that adds Cassian Andor and Obi-Wan to the series, but has remained a mystery until now. Today we know a little more about what to expect with this future series.

Discover a part of the unknown galaxy

Seven months ago this project was presented as a series based on the story of a woman in the form of a thriller with elements of martial arts. The story has not yet been revealed, but we can rely on the showrunner’s revelations to clarify what she wants to offer the public.

In an interview with Fantastic Frankey, Leslye Headland, creator of the Russian Doll series for Netflix, revealed some elements of this upcoming show. She tells us that new characters from the franchise will be introduced and that fans can discover a part of the galaxy that has never been explored before.

She adds that there the public can “discover things that have never been discussed in the cannons of the saga”.

In the same way as Indiana Jones

Finally, Headland says she envisions this series as “a journey in the literal sense”. The future series will allow us to “travel the universe of Star Wars, cinematically or artistically,” and we could have a program in the shape of Indiana Jones:

I asked my designer to create a kind of Indiana Jones by saying we wanted to include it here and there, with a little red dotted line marking the course of our adventure.

This new information allows us to see a little better where this series is going to take us, but it remains mysterious nonetheless. And in order to discover it, it will still be necessary to be patient, since it won’t pop up on Disney + right away.

Find out which actors could play the role of Miles Morales

After Godzilla vs Kong, this monster movie starring Jason Statham is a hit