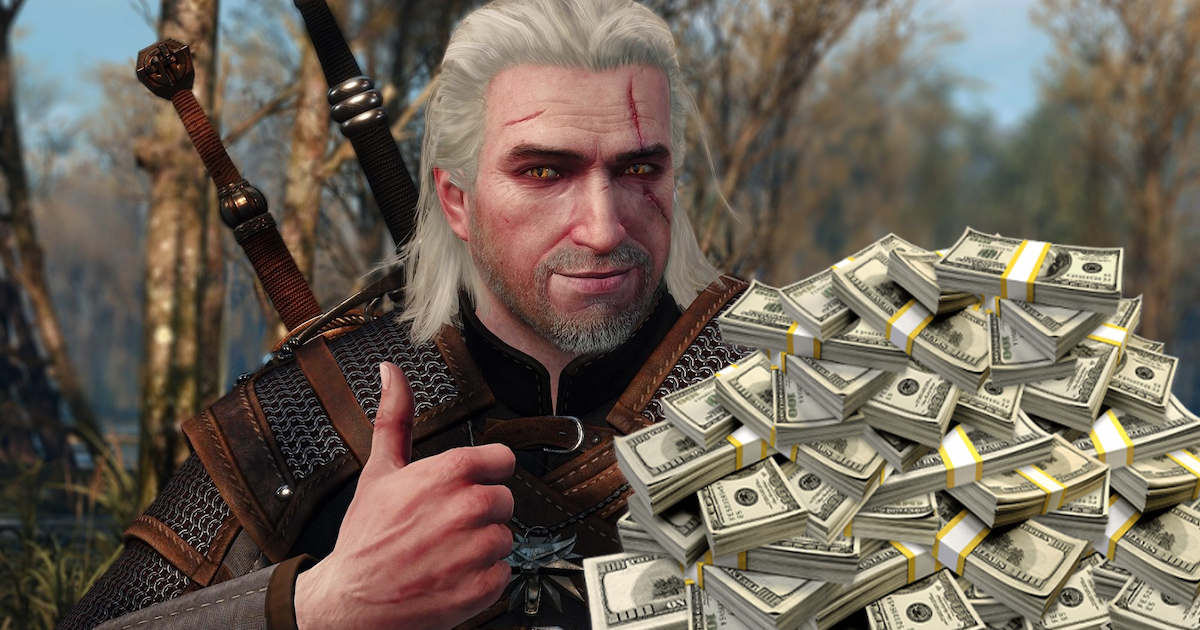 We can say that the universe of The Witcher is very much appreciated by the fans and the trend is confirmed with this crowdfunding campaign on KickStarter launched by the Go On Board team to market a new board game The Witcher: Old World who has just seen their initials, surpassed the goal of $ 300,000 in minutes, and who has just posted a record donation to reach the whopping $ 3 million!

In fact, this new board game called The Witcher: Old World is a competitive board game in which 2 to 5 players follow quests on a huge map by battling monsters and sometimes other wizards. The story of the game takes place long before the events of Geralt de Riv.

The team behind this creation were amazed at how popular their project was. And for good reason: the KickStarter campaign target was set at $ 300,000 and in just 20 minutes the site had raised $ 215,587 in donations. At the time of this writing, the goal is more than achieved as more than $ 3 million has been raised thanks to 24,000 contributors. And the counter should continue to rise as there are still 15 days of action.

Why such a success?

Quite simply because the universe imagined by Andrzej Sapkowski appeals to fans. But not only! The Witcher: Old World gives players the opportunity to create their own maps with endless abilities. Every player has to complete quests, fights and dice poker offer the opportunity to collect money, receive items and improve their skills.

Each game lasts between 90 and 150 minutes, it’s an ideal playing time. The goal is to be the first to receive 4 to 6 trophies, depending on the number set at the start of the game. To do this, you have to kill monsters or start fights against other wizards in taverns and of course complete the quests during the game.

The game The Witcher: Old World, which is due to be released in June 2022, will also offer a single player mode. In any case, given the success of the KickStarter campaign, sales should sell out pretty quickly!