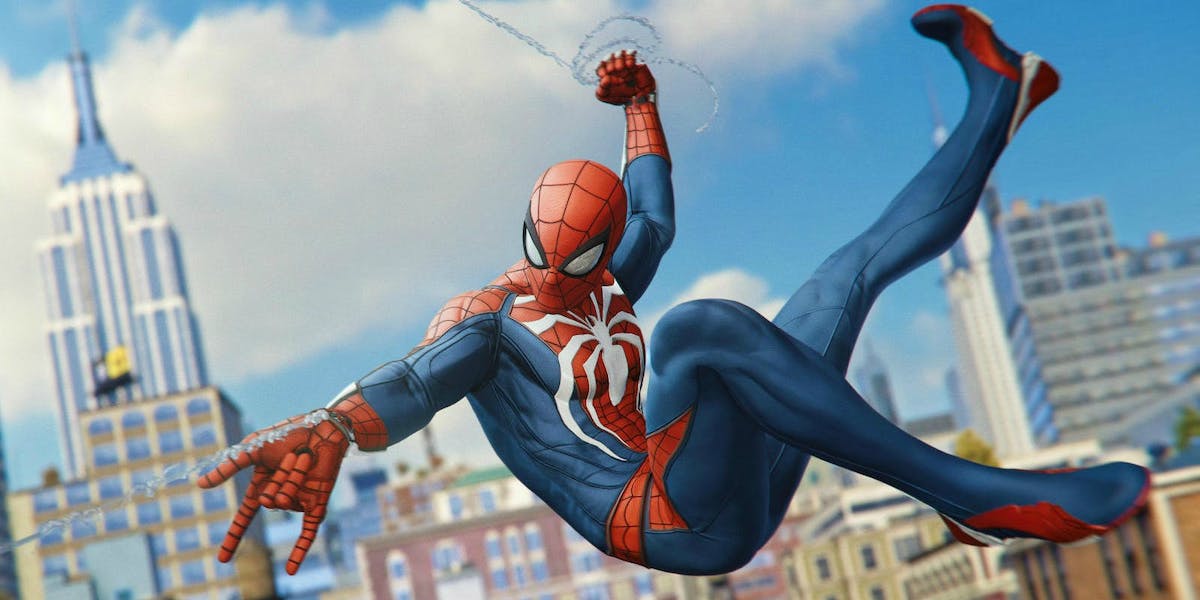 Marvel’s Spider-Man Miles Morales finally hit the market on November 12th with its PS4 release. The new title from Insomniac Games serves as a standalone title for Marvel’s Spider-Man PS4, which was released two years earlier in 2018. A commercial and critical success of the latter, which led the developers to offer a revised version of the game for PS5. In addition to the graphical improvements, Insomniac Games also gives us a nice Easter egg.

If Marvel’s Spider-Man PS4 has been lauded by many gamers for the writing of its characters, some of them have gone down in legend for themselves despite their design. In question, a totally unlikely modeling that deserves the PS1’s greatest hours of glory. Fans will especially remember Hagrid in Harry Potter and the Philosopher’s Stone and his uncanny resemblance to a blob fish. Insomniac had managed to repeat this feat on PS4 with its title on the Man-Spider.

Indeed, players had made a strange discovery when they came across NPCs that came with a low-resolution 3D model and a complete lack of textures. These characters, later referred to as “boatmen”, were the result of a chance discovery as these NPCs were not intended to be seen as closely. They therefore present models with little detail in order to maintain 3D performance, and the developers did not consider it necessary to use this technology on characters that gamers shouldn’t encounter.

However, if you thought that Insomniac would use the PS5 version to correct the situation … no. It seems that the studio has proven self-deprecating by giving the players a gorgeous Easter egg. In any case, it is the discovery of a user on Reddit who recorded the presence of these “boat people”. An appearance that is not limited to a simple presence, as there is a post-it on top of one of them that says: “Did you miss us?”. A nice touch of humor signs Insomniac that is sure to delight fans.