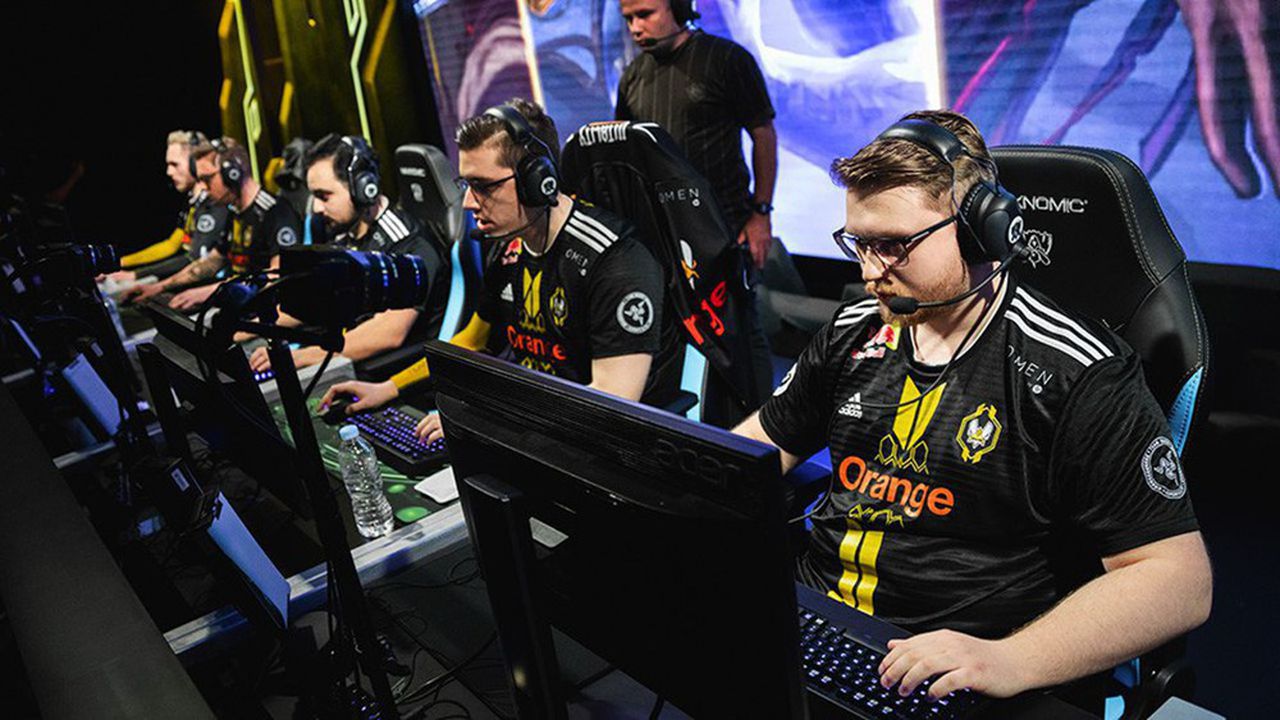 Vitality, the largest French esports team on the international scene, was fined very heavily after a decision by the eSports Integrity Commission.

If the world of sports is tough at times, so is the world of esports. The French team Vitality, one of the three best teams in Europe, experiences this. In fact, the eSports Integrity Commission (ESIC) has just announced its decision: The Vitality team will have to pay a $ 10,000 fine.

For what reason? The team is suspected of stream sniping by the integrity commission during the world finals of BLAST Premier, the professional esports league Counter Strike: Global Offensive, while they were against Dutch team Liquid.

In fact, several viewers would have noticed a screen behind Vitality players broadcasting the game live with the opponent’s point of view. This is an unacceptable mistake as it offers a significant advantage over the opposing team.

While the committee cannot prove that Vitality used this screen to gain the advantage over Liquid (remember, the screen was behind the players), it is necessary not to tolerate this type of mistake.

ESIC fines Team Vitality $ 10,000 for responding to a breach of the ESIC code.

While ESIC did not identify malicious intent when reviewing the evidence, ESIC’s zero tolerance approach requires the organization to be accountable for the violation. pic.twitter.com/Gs7Kwut0le

ESIC fined the Vitality team $ 10,000 because the ESIC code prohibits it.

While ESIC did not find malice upon reviewing the evidence, we must hold the team accountable for the violation under ESIC’s “zero tolerance” approach.

As soon as he heard of the mistake, BLAST Premier’s commissioner Andrew Haworth immediately asked the offending team to stop the stream. The incident was then reported to the eSports Integrity Commission, which, following an investigation, recorded the team’s conviction. Team Vitality, who accepted the $ 10,000 fine, must donate the money to a charity at the Esports Integrity Commission’s discretion.