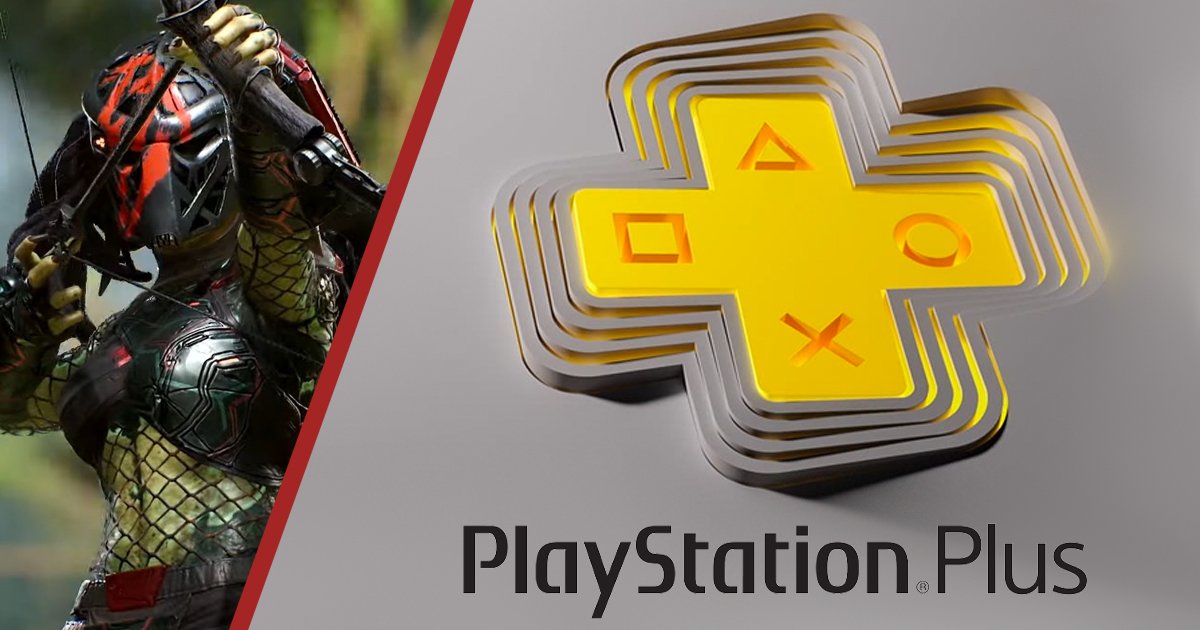 PlayStation Plus subscribers can take advantage of a small gesture from Sony each month to thank them for their loyalty by offering subscribers some free games. Check out the September Free Games available on PS4 and PS5 with a PlayStation Plus membership.

Last month, like many before, PlayStation Plus had been the victim of leaks in relation to the month’s free games. Subscribers are now used to these monthly leaks.

For the month of September 2021, Playstation Plus offers you the opportunity to download three games for free, two for PS4 and one for PS5. They will be available for download from Tuesday, September 7, 2021.

As for the veracity of this information, it is a leak from the French website Dealabs, which has already in the past correctly and correctly revealed the PlayStation Plus free games. At the start of the school year, subscribers can therefore use Overcooked for free! All You Can Eat, Hitman 2 and Predator: Hinting Grounds.

Overcooked! All You Can Eat (PS5)

The first game available at the start of the school year is Overcooked! As much as you can eat. It is a kitchen action game released in 2020 and published by Team17. The game features the levels of Overcooked !, Overcooked! 2 as well as their DLC.

Overcooked! All You Can Eat is an online multiplayer game whose objective is to create gourmet dishes in collaboration in a colorful and chaotic universe.

At the start of the 2021 school year, the second game available for free is a famous stealth game. Hitman 2 was released in 2018 and developed by IO Interactive and by Warner Bros. It follows the first part of the adventure of the famous hit man who returns with new contracts.

The player takes on the role of Agent 47, the most creative assassin in the world, and has the task of defeating the elusive Phantom Client and defeating his militia. But everything changes when he learns the true identity of his target. Hitman 2 promises its players infiltration and assassinations without forgetting to stalk targets.

Finally, the third game to be offered for the month of September is Predator: Hunting Grounds and it will be available on PS4. It is a multiplayer action and shooter game that takes up the universe of the films of the same name. Its peculiarity lies in its asymmetry. Indeed, when players impersonate human soldiers, another player impersonates the Predator who must hunt down and eliminate command.

Note that these games will be available from Tuesday, September 7th to October 5th, 2021. On top of that, the PlayStation Plus subscription costs € 8.99 per month or € 59.99 per year or € 24.99 per quarter. . Don’t hesitate to check out the last month’s free games until you can download the games to make sure you don’t miss a thing.