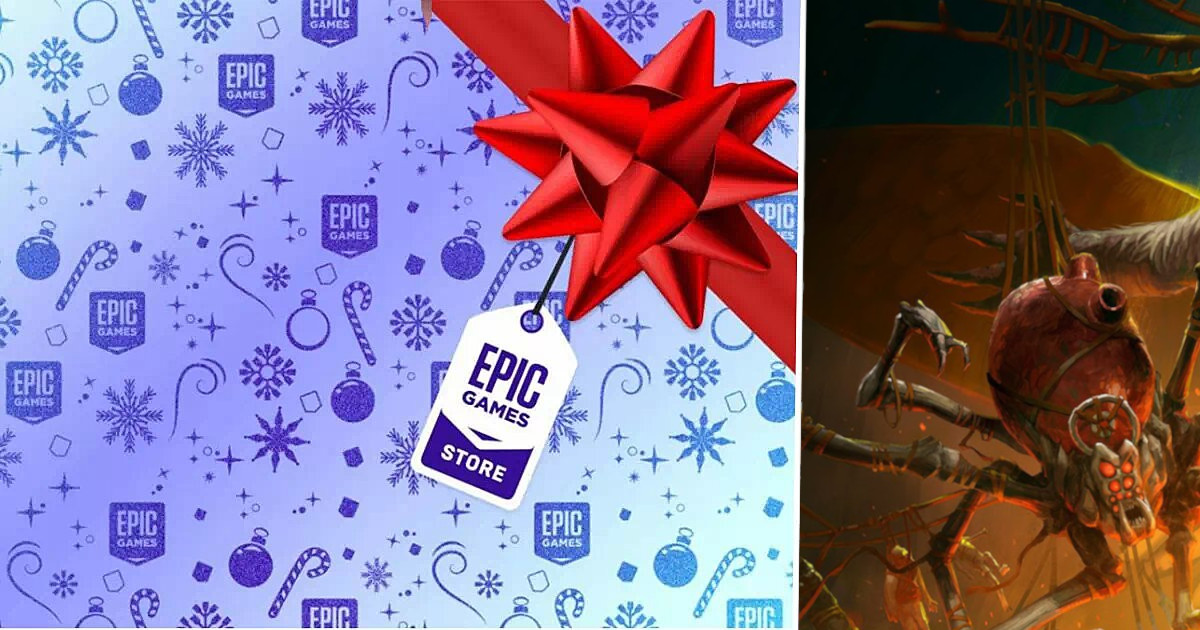 The year 2022 is here, so let’s leave the bad memories of 2021 behind. But it also means that the end of the year holidays are over and with it the daily range of games in the Epic Games Store. It is therefore the game of the week that has been revealed. This one should delight Hades fans and keep you busy for a while as long as you get addicted to the concept!

Fight against the gods

The Epic Games Store has treated us to one game on sale every day for the last two weeks of December, but it’s good that you have to be satisfied with a single game from Jan 6th to Jan 13th. Let’s not be picky, though, especially since this is a game with a colossal lifespan: Gods Will Fall. This is available as usual from 5:00 p.m. and can be stored indefinitely in your game library after purchase.

Like the critically acclaimed Hades, which was released from Early Access in 2020, Gods Will Fall is a roguelite that involves many deities. Instead of helping you by allowing yourself to unlock skills, this time the gods have only unified against you and all of humanity. This is in fact enslaved by an oath that all people on death penalty must sign in excruciating pain. It is then up to you to play as Celtic survivors fighting for their liberation by going through levels, many elements of which are randomly generated in each new game (power of your opponents, composition of your group …).

Obviously, one of the title’s main strengths is its replayability, which is typical of games of the genre. With its eight playable classes with different but complementary characteristics, many varied environments, and its 10 bosses to kill, you’ll have plenty to do, especially when the challenge awaits. And while exploring the overworld, the luscious world of the afterlife, can prove repetitive in the long run and won’t have convinced everyone when it was released early last year, it would be a shame to say no to a game on offer!

Finally, a quick reminder, as always, you may have trouble getting the game from the Epic Games Store. In this case, don’t worry, don’t worry. All you have to do is look at the double identification page. Proceed as follows, step by step:

As for the next free game from the Epic Games Store, you’ll have to wait until January 13th at 5pm to find out its identity.