The Courier
HomeTechnologyThe free game of the week makes you as powerful as a...
Technology 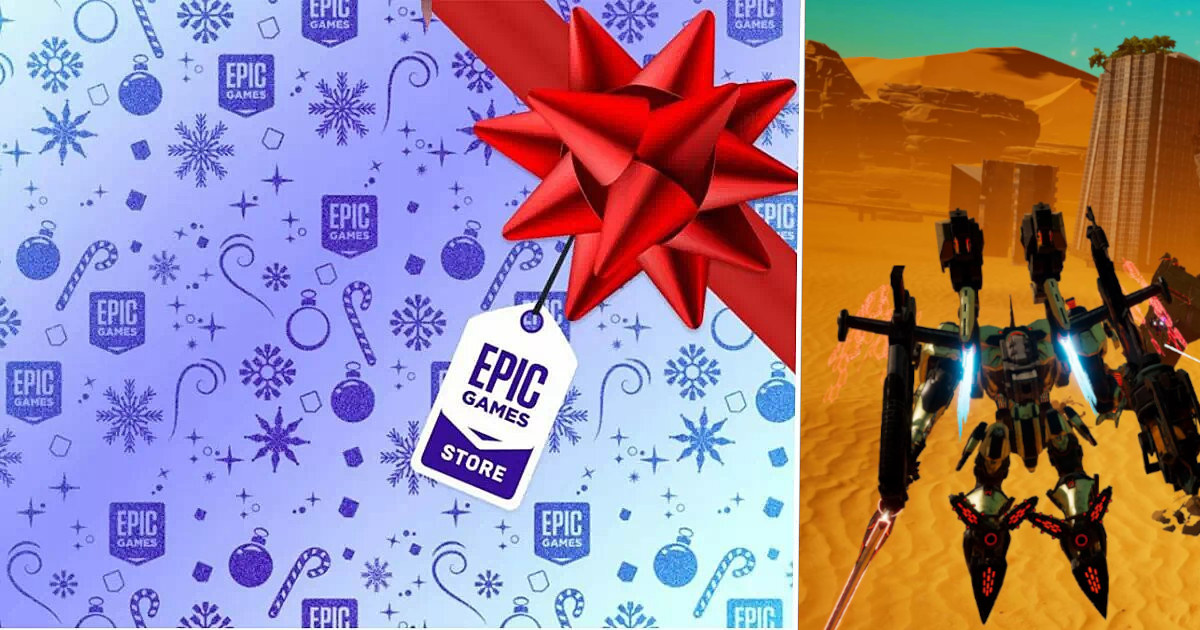 We are already approaching the end of January 2022. And this Thursday, like every Thursday, the Epic Games Store offers a new game to all players registered on its platform. This week it’s an extra intense action game you can get.

This week the Epic Games Stores are pretty generous because you have the opportunity to save no less than fifty euros! Also, if you like games that offer sustained action, a good OST, and a post-apo universe, then you should be hooked! In fact, it’s a title called Daemon X Machina that’s available for free from 5pm today until February 3rd.

Released in 2019, Daemon X Machina is developed and published by Japanese studio Marvelous, which specializes in action games and officiated in particular for the No More Heroes. It allows you to take control of multiple mechs/exoskeletons armed to the teeth called “Arsenals”. These are varied, have a neat chara design and a largely customizable sound, and become more and more powerful as the adventure progresses.

On the scenario side, Marvelous studio’s title puts you in the shoes of an Outer, a human race that appeared after the fall of the moon. With your arsenal, you are tasked with defending Earth alongside other members of the organization you belong to, Orbital. Together you must repel the invasion of corrupt AIs called Immortals at all costs. Even if this scenario was found a bit boring by some members of the press, it still allows you to plunge into epic battles against many opponents and bosses, in a world praised for its artistic direction.

For the less lonely among you, thanks to the online co-op mode, you can challenge friends to travel the world through exploration missions or fight against the most formidable bosses. For those who prefer to face off against your peers, you can switch to a versus mode instead, where you can face off against other real players in 1v1 or 2v2 battles. It is still necessary to have the accompanying machine, the software needs at least 6GB of RAM to start correctly. Perhaps the most unfortunate element for a game that is technically quite weak.

Well, our little traditional reminder. As every week, we remind you that you may encounter problems when restoring your game from the Epic Games Store. If this is the case, don’t worry: you just have to go to the duplicate identification page. Here is how to do it step by step:

As for the next free game from the Epic Games Store, you’ll have to wait until February 3 at 5 p.m. to get it!