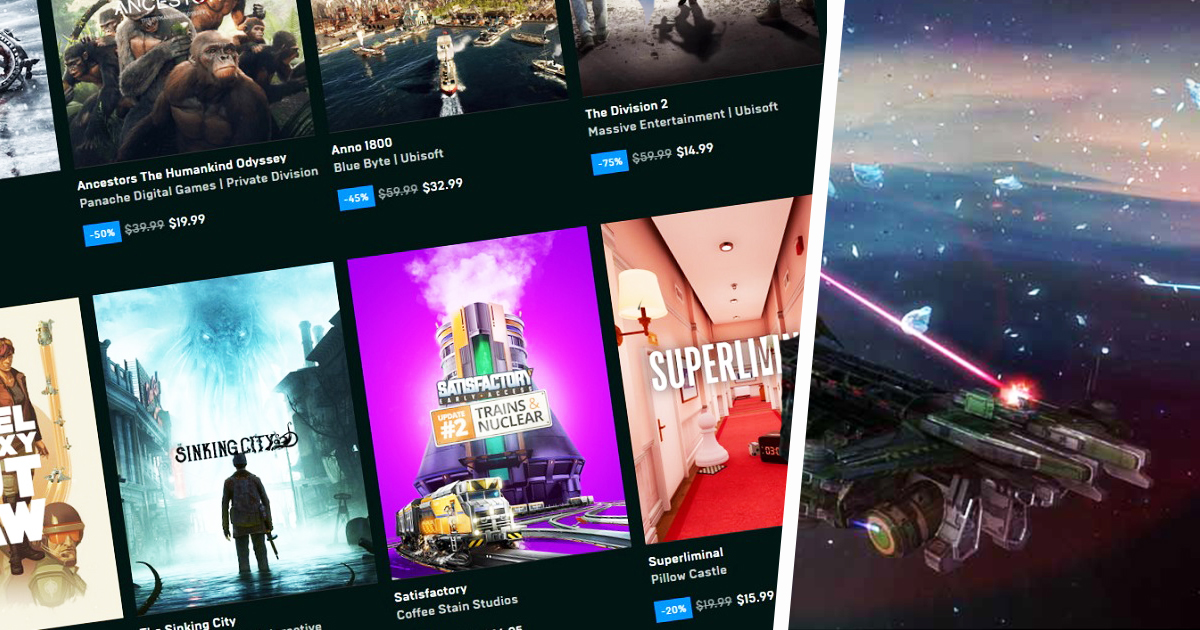 As every week, we invite you to find our free game of the week, and this time the game in question should appeal to all space enthusiasts. Last week, Minit and A Plague Tale Innocence were the two must-have free games. We hope you’ve refueled before this new week!

Free game of the week

More specifically, Rebel Galaxy is a game of frenetic combat, exploration, discovery, trade and “negotiation” with indigenous peoples who inhabit the edge of the known universe. In this fairly complete game, you will encounter pirates and explore anomalies. You’ll also make friends with aliens, salvage asteroids, mine, and spot some pretty interesting artifacts. It is up to you to choose your path – that of a benevolent renegade, a cunning merchant, or a power-hungry privateer. If you’re interested in the game, know that you can collect it for free from the Epic Games Store through this link until August 19th.

Do not forget about double identification

As usual, we remind you that there may be problems getting the game from the Epic Games Store. Don’t worry, it is simply necessary to focus on two-factor authentication. All you have to do is enable it, and here are the steps to do it:

It should be noted that the next free games have already been announced and that they are Void Bastards and Yooka-Laylee.

why vision is still alive