The franchise will soon be celebrating one of its saddest anniversaries 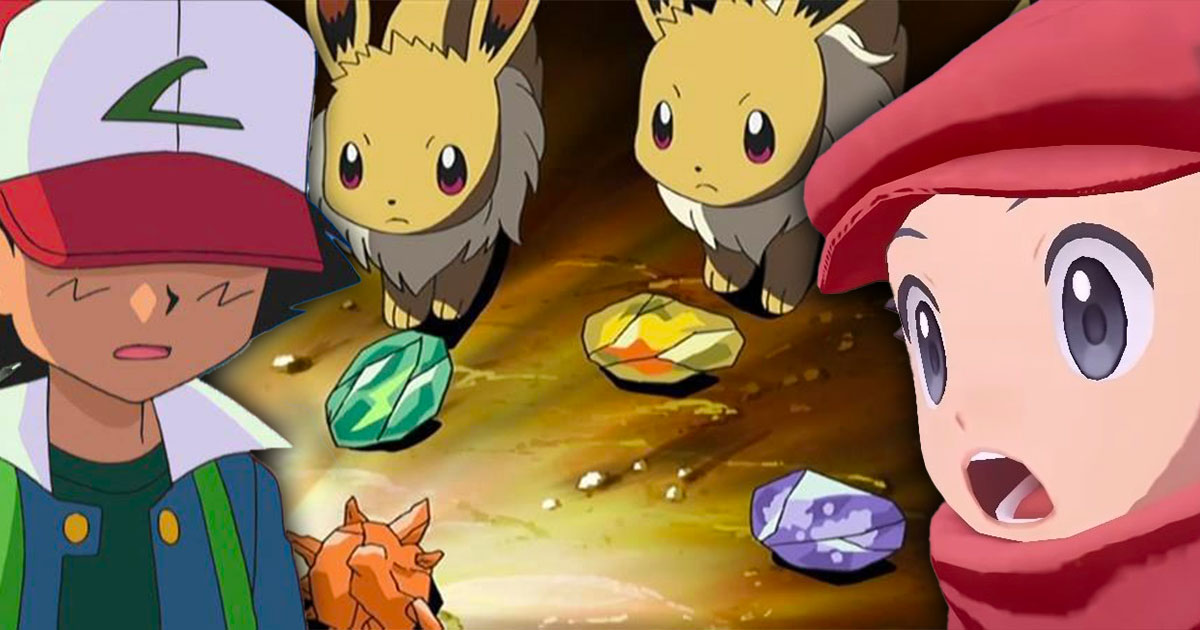 In 2021, Pokémon blew out its 25 candles. Two decades of existence for a saga that has become legendary and the most lucrative franchise in the world. And just as players welcomed Pokémon Legends: Arceus, the newest addition to Game Freak, earlier this year, Pokémon will soon be celebrating one of its saddest anniversaries.

The Game Freak saga could finally take a real turn with Pokémon Legends: Arceus, which released on January 28th. And for good reason, the saga’s games have changed little since their debut in 1996. Though Pokémon could technically benefit from moving to color and then 3D, gameplay has stagnated. The core gameplay remained the same, although Pokémon Legends: Arceus finally kicked the anthill. An imperfect game that has the advantage of being innovative, a possible and welcome turning point in the saga.

Pokémon Legends: Arceus, the first canonical game to advance the franchise, must now implement these changes once and for all. Although the latest leaks point to the arrival of a ninth generation of Pokemon. It remains to be seen if these rumors are true, response in the coming months. A new generation of Pokémon that could see the birth of a ninth evolution for Eevee, the first generation evolutionary Pokémon. After Aquali, Voltali and Pyroli in the first generation, Mentali and Noctali in the second, Phyllali and Givrali in the fourth and Nymphali in the sixth, Eevee is struggling to offer new developments.

The saga seemed to have adopted an evolutionary rhythm of presentation for Eevee, one of the franchise’s mascot Pokémon. The normal Pokémon can even boast of being the headliner of Pokémon: Let’s Go, Eevee, the first creation of the Nintendo Switch, released in 2018 and presented as a remake of the yellow version. However, since 2013 and the sixth generation, namely the X and Y versions, Eevee has not been able to use any new developments for himself. While many gamers have been waiting to keep their eyes peeled for progression for each type, Game Freak seems to have decided to slow down or even stop the pace of release altogether.

Since the announcement of Nymphali in the March issue of the Japanese monthly CoroCoro Comics and on the official Pokémon website on February 14, 2013, Eevee has had no right to a new evolution. The undisputed Pokémon fans have been waiting for the sequel for more than nine years. What now? Game Freak may continue to introduce new evolutions following the same pattern, one evolution per type. But the Japanese studio could also use this long hiatus to crack the codes, as was the case with Pokémon Legends: Arceus. Rather than going for a standard evolution, Game Freak could create a regionally themed Eevee with new evolutions on the menu. Eevee would thus see the number of evolutions increase from single to double.

With the democratization of regional forms since Sun and Moon, Game Freak has been able to choose this new format, which is relatively popular with gamers. Of course, we’ll have to wait until the studio’s next speeches to discover its future plans. 2022 could well see the arrival of the ninth generation of Pokémon and possibly a new evolution for Eevee. For your part, would you like Eevee to benefit from an eighth evolution? A regional form? A Baby Pokemon Subevolution? Don’t hesitate to reply to us via the poll and comments section below.