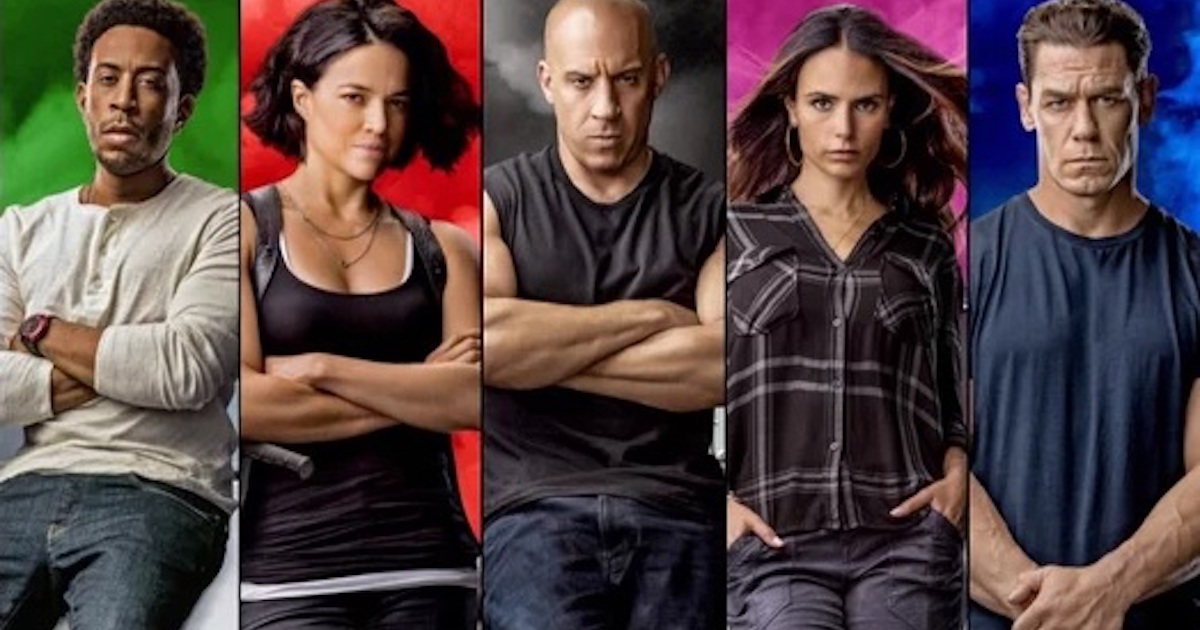 Postponed to March 31, 2021, the ninth part of the saga was supposed to push the boundaries of reality with a little tour of the stars. Meanwhile, Universal has been reporting on the future of the franchise in its theatrical release.

20 years since Universal Pictures’ most lucrative franchise made its engines roar in theaters. 20 years in which Dominic Toretto and his companions stunned the public with always dantesque and almost ubiquitous scenes and stunts, as some would say, across the episodes. However, all good things come to an end. In fact, our American colleagues at Deadline announce that Fast & Furious 10 and 11 will be the final films in the franchise. Confirmed by Universal, these final two works will be staged by Justin Lin, who is already at the helm of Fast & Furious 3, 4, 5, 6 and 9. The release dates of Fast & Furious 10 and 11 are currently unknown.

However, if fans are likely to be disappointed with this news, they can take comfort with the upcoming March 2021 release of Fast & Furious 9, which was set to bring Dominic Toretto into space. Just that! The fictional film can count on a shock with Charlize Theron, but also on John Cena, Helen Mirren or Cardi B.

If you’ve already thought of the end of an era, know that spin-offs with Jason Statham and Dwayne Johnson are an option too. Hobbs & Shaw, the saga’s first derivative film, had enjoyed considerable public success, grossing nearly $ 759 million in global box office revenues.

15 cult figures who could have been completely different

The actor receives messages of love from several celebrities