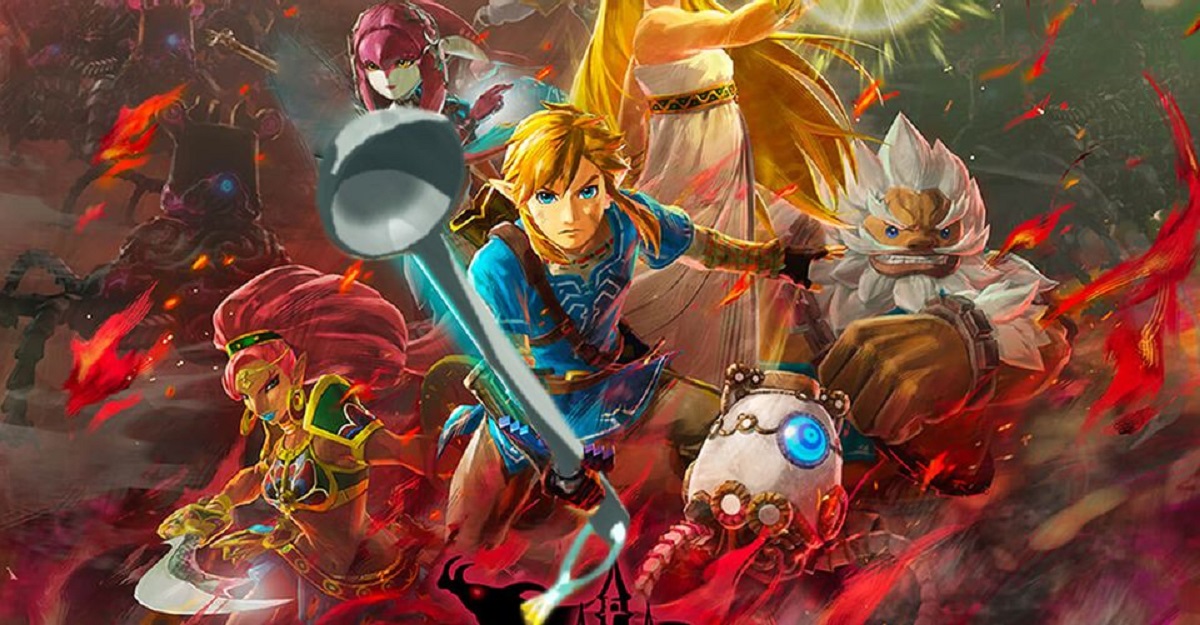 If the video game news focuses on the release of new consoles at the end of the year, the Nintendo Switch has a say as well with five promising games.

Three years after the immense success of Zelda: Breath of the Wild and since license fans are eagerly awaiting the release of Zelda: Breath of the Wild 2, Nintendo has announced a new game: Hyrule Warriors: The Era of the Scourge. The Scourge Era is the second installment in the Hyrule Warriors franchise (the first was released in 2014) and will power the player a hundred years before the events of Breath of the Wild. Play as one of the seven playable characters (Link, Zelda, Daruk, Revali, Mipha, Urbosa and Impa) and repel the hideous creatures of Ganon alone or in pairs. If the tragic result is known to everyone, the game still promises great hours of play!

To pre-order Hyrule Warriors: Age of the Scourge it is here.

To pre-order Kingdom Hearts: Melody of Memory it is here.

Immortal Fenyx Rising was developed by Ubisoft and invites the player to immerse himself in an open world of shimmering colors. Play as Fenyx, the winged demigoddess, and protect the gods of Greek mythology from the conquering ambitions of Typhon, the god of storms. An ambitious game that will undoubtedly become the first work of a new major license from Nintendo.

To pre-order Immortal Fenyx Rising it is here.

In this dynamic and poetic platform game, the player is invited to play while Sakuna, the goddess of crops, banished from the kingdom of gods, is determined to regain the rank that belongs to her. Above all else, Sakuna Of Rice and Ruin is an opportunity to plunge headlong into Japanese mythology.

To pre-order Sakuna Of Rice and Ruin it is here.