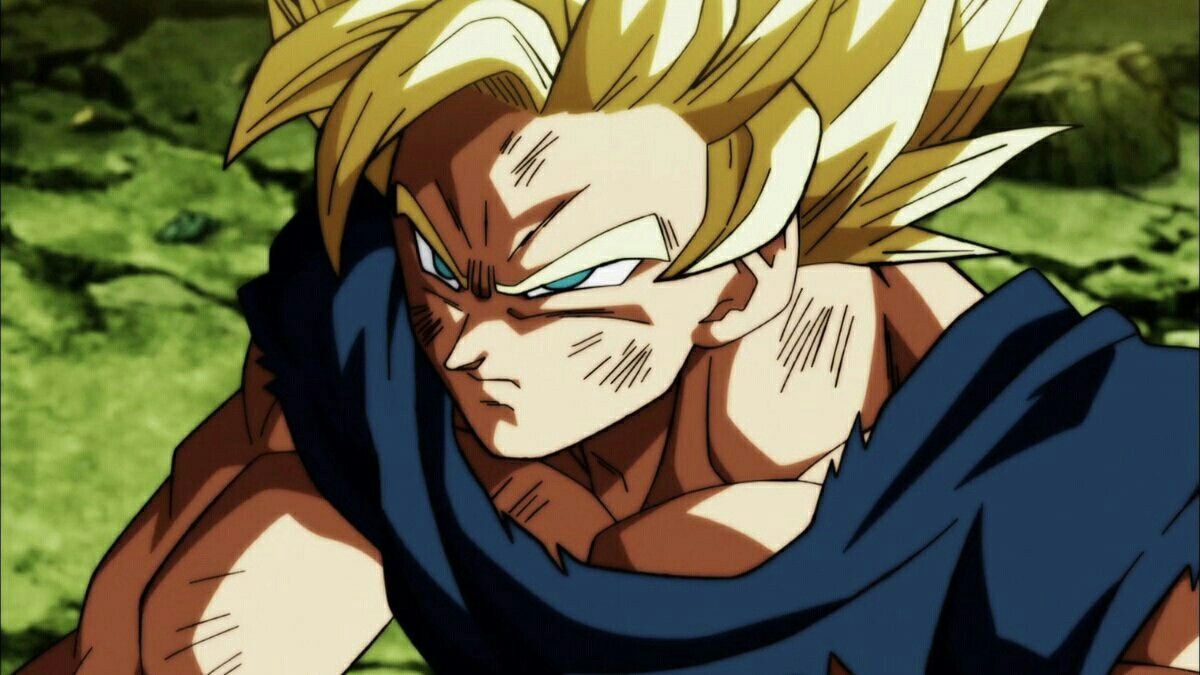 It’s not uncommon for a character to be associated with a physical transformation as they grow stronger. We remember Luffy’s Gear 4 in One Piece or Hermit and Kurama mode in Naruto. Obviously, this topoi has its origins in Dragon Ball, where the characters regularly transform in order to get stronger. In this article, we’re going to come back to the top five Son Goku transformations that we ranked not in terms of performance (it would be enough to follow their timeline), but in terms of their impact on the fans who we are.

Son Goku’s first transformation is a giant monkey. As a kid, he has a strange monkey tail that amazes everyone he meets. Like all Saiyajins, Son Goku can transform into a giant monkey under the influence of the moon. Equipped with such tremendous power, he can destroy everything on his way, especially since he can no longer control himself at all. In this form, Goku accidentally killed his grandfather. Although it doesn’t appear until the beginning of the manga, this transformation is a brilliant idea by Akira Toriyama, as the transformation, as powerful as it is, can strike back on allies of Goku as well.

This transformation, which Goku learned from Master Kaio after he was killed during his fight with Raditz, is Son Goku’s first major level-up. It manifests as a red aura. The end of Goku’s hair flushed too. Goku manages to control all the hidden resources of his body and to double his fighting power. Again Akira Toriyama had set a limit for this transformation: if Goku used it too often and exceeded the Kaioken x2, his body could have serious consequences.

Used for the first time by Gohan against Cell, Son Goku will rule the Super Saiyen 2 in Paradise. This transformation is more powerful than the Super Saiyen and manifests itself in an electrical aura. The eyes turn blue and all but a few thin strands of hair stand on end. The fight between Goku and Vegeta in Super Saiyan 2 is very successful.

This transformation, which appears in Dragon Ball Super, enables Son Goku to face Beerus, the god of destruction, almost on an equal footing. This divine mode is terribly powerful. In addition, it was somewhat reminiscent of the Kaioken in its aesthetics, suggesting a return to basics. Unfortunately, due to this very successful transformation, Akira Toriyama got lost in an exhausting search for overkill for her characters.

The first big shock of Dragon Ball Z. Frieza kills Krillin, Son Goku transforms into Super Saiyan for the first time and smashes his enemy. The transformation into a Super Saiyan is terribly powerful and also visually very successful. Most importantly, she becomes the new symbol of Dragon Ball and even appears in the credits. Not only are all the spectators waiting for the Saiyans to transform, but all the kids’ DBZ fans have already screamed in the hope of becoming a Super Saiyan.

If there is more to this Dragon Ball article, we recommend our article on The Six Times The Anime Has Goed Too Far!

Experts: WHO and countries were too slow on Corona | Free press

Which One Piece character would really be your best buddy?

the four most significant explosions of the fourth wall