The Courier
HomeWorldThe first sales figures were revealed, a significant benefit for one of...
World

The first sales figures were revealed, a significant benefit for one of them 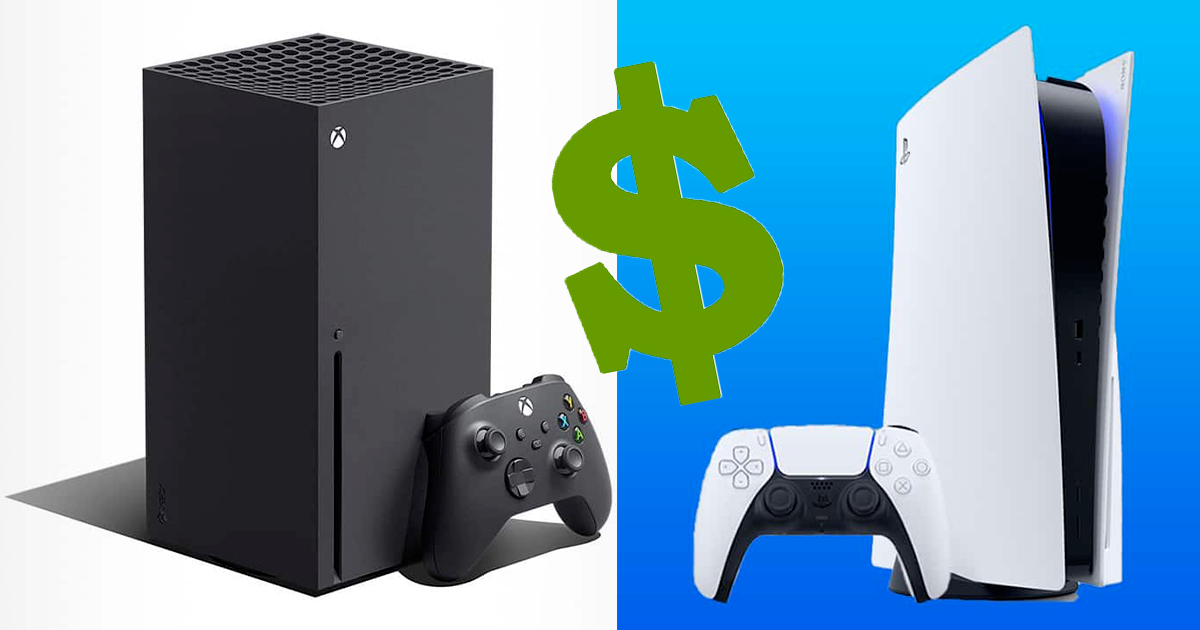 If you are an avid gamer you know the past few weeks have been meaningful to the video game industry. Indeed, this month of November was marked by the arrival of all the new consoles that have been dubbed “New Generations”.

Let the war between Sony and Microsoft begin (again)!

Now it’s the turn of the PS5 and Xbox Series X / S to find out which console is the favorite in the hearts of fans. That fight then replaces the fight Sony won with its PS4, which has sold more than 110 million times while only 48 million Xbox One were sold worldwide. After almost seven years of Sony rule, we’ve finally reset the counters to zero for a whole new generation …

As you probably already know, only the Xbox Series X / S is currently available in France, although the next Sony console should arrive at home tomorrow. With sales in Japan, where the two consoles came out before France, Famitsu magazine relied on revealing the first results.

Then, within four days, Sony sold 118,085 PS5s in the archipelago, while Microsoft only sold 20,534 Xbox Series X / S in no less than six days. So it’s no wonder that the PS5 is more successful in the country of the Japanese manufacturer in just a few days. In terms of games, Marvel’s Spider-Man: Miles Morales wins the Best Selling PS5 Video Game Production Award with 18,640 copies sold. It’s a short head start on the expected remake of Demon’s Souls, which sold 18,607 units.

The numbers announced by Famitsu seem particularly low compared to those of the previous generation. As a reminder, the PS4 had captured no fewer than 322,083 people in two days since its global launch. The Xbox One had managed to attract over 23,652 buyers just four days after its release.

This decline should be put into perspective, however, as inventories were limited during this difficult period and therefore limited overall sales. Keep in mind that these consoles are no longer found in many countries as they were all pre-ordered / purchased before their official release. It remains only to know whether, despite this situation, the world numbers live up to the expectations of the players and the manufacturers.