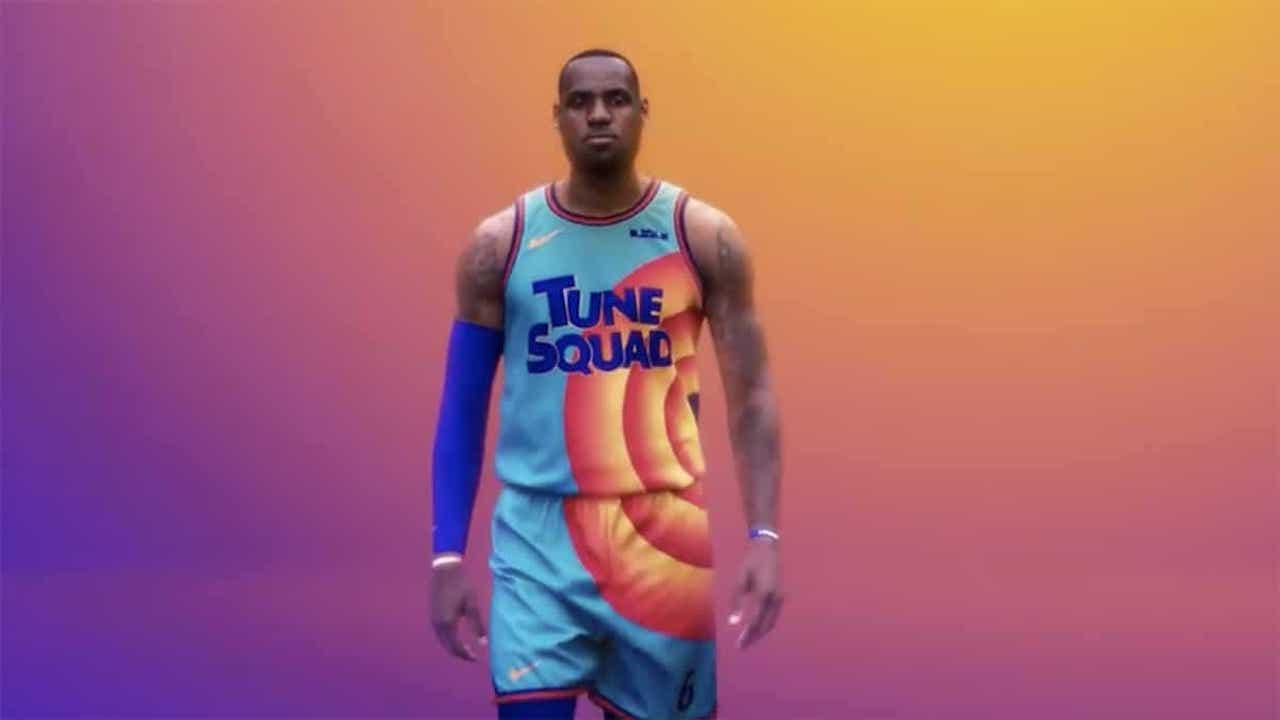 The film Space Jam: A New Legacy, a long-awaited sequel to Space Jam, is revealed a little more with its first images, which testifies to a great difference from the first opus.

It’s an understatement to say that we are eagerly awaiting the movie Space Jam: A New Legacy. In the sequel to the cult film of the 90s, LeBron James, trapped in the dimension of Looney Tunes, is shown in this second episode, directed by Malcolm D. Lee (Scary Movie 5) and based on a script by Ryan Coogler (Black Panther) a tour of Warner Bros. Studios.

If the Warner has so far focused its advertising on the basketball star and the presence of The Mask (another cult character of the ’90s), the studio has just unveiled new exclusive images that were published in Entertainment Weekly magazine, which Looney Tunes for the first time.

If Space Jam is obviously talking about Basket (we remind you that the first film was stared at by Michael Jordan), the film hasn’t forgotten to pay homage to the cult characters from the Looney Tunes and Merry Melodies series. And that is what these first official pictures of the second part remind us of.

However, fans will notice a huge difference between the two films in these images: In Space Jam: A New Legacy, our childhood heroes will be in 3D, where the first film mixed live action and 2D animation. If Bugs Bunny’s design appears very successful, then some will no doubt regret using 3D animation. It is recalled that the first pictures of Aya and the Witch by Goro Miyazaki, Studio Ghibli’s first film, were heavily criticized for the same reasons.

These first images also allow us to spot the movie’s big villain: AI-G, played by Don Cheadle, best known as a war machine for his appearances in the Marvel Cinematic Universe. AI-G will kidnap LeBron James’ child, who will team up with the Looney Tunes to get him back.

Currently, the film is still slated in France for July 14, 2021 and July 16 in American theaters on HBO Max.