The Courier
HomeTechnologyThe first images of The Lord of the Rings series have finally...
Technology 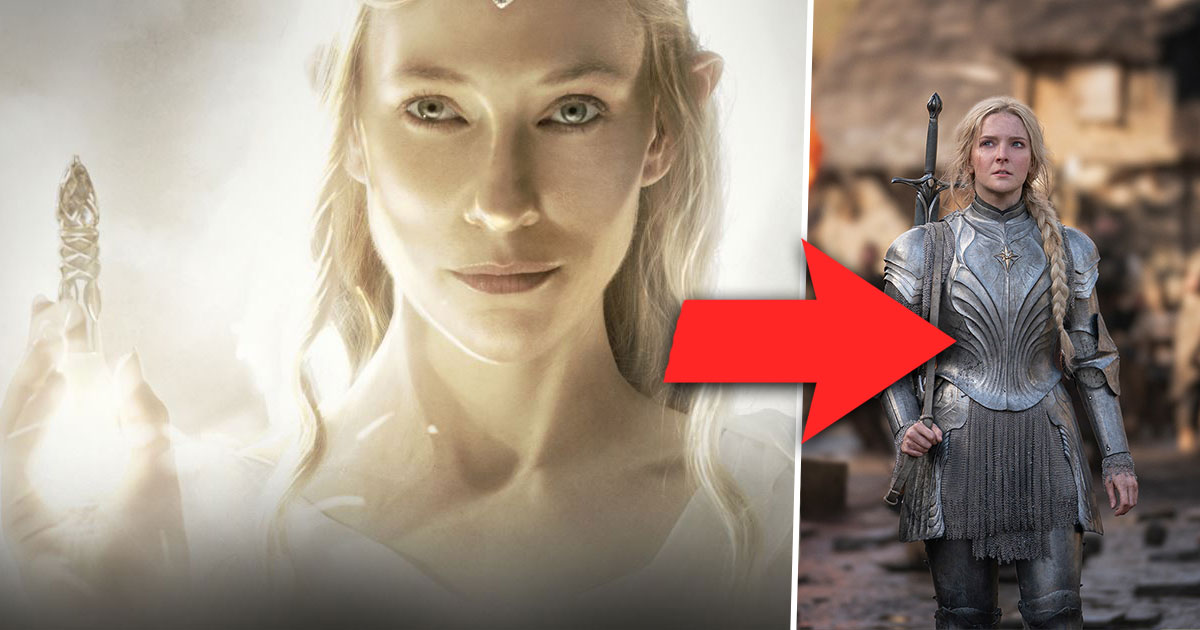 Last week Amazon unveiled no fewer than 23 posters for its The Lord of the Rings: The Rings of Power series. The opportunity for the most impatient fans to discover a first teaser of the characters that will make up the series. A week later, on Thursday February 10, 2022, Amazon published the first images.

first pictures for the long-awaited series

The Lord of the Rings: The Rings of Power, slated for release next September, will take us back in time well before the time seen in Peter Jackson’s early-millennium trilogy. Leave Aragorn, Frodo and other Gimli, the Amazon series will allow us to discover another part of Tolkien’s universe. Nonetheless, characters well known to fans from the very beginning will return to the screen. And for good reason names like Galadriel and Elrond will be there. A godsend for lovers of the fantastic world born in the 50’s that should give us a real teaser for the Super Bowl this Sunday.

But until then, as usual, Vanity Fair allows us to preview the first images of this long-awaited series. A series whose first two episodes will be directed by JA Bayona, director of Jurassic World: Fallen Kingdom. The opportunity for the renowned director to set the tone of the series. With this series, Amazon has no room for error. The stakes are immense. Adding to the series’ absolutely staggering production costs, there’s an entire empire resting on the shoulders of the American giant. A universe made internationally popular by Peter Jackson at the end of a memorable and Oscar-winning trilogy that must now find its way onto the small screen.

Before discovering the first teaser/trailer this weekend, it’s time for the most curious to set their eyes on the first images of the series, found just below:

Don’t hesitate to let us know what you think of these first images of The Lord of the Rings: The Rings of Power series in the comments section.