the film’s villain is played by this DCEU actor 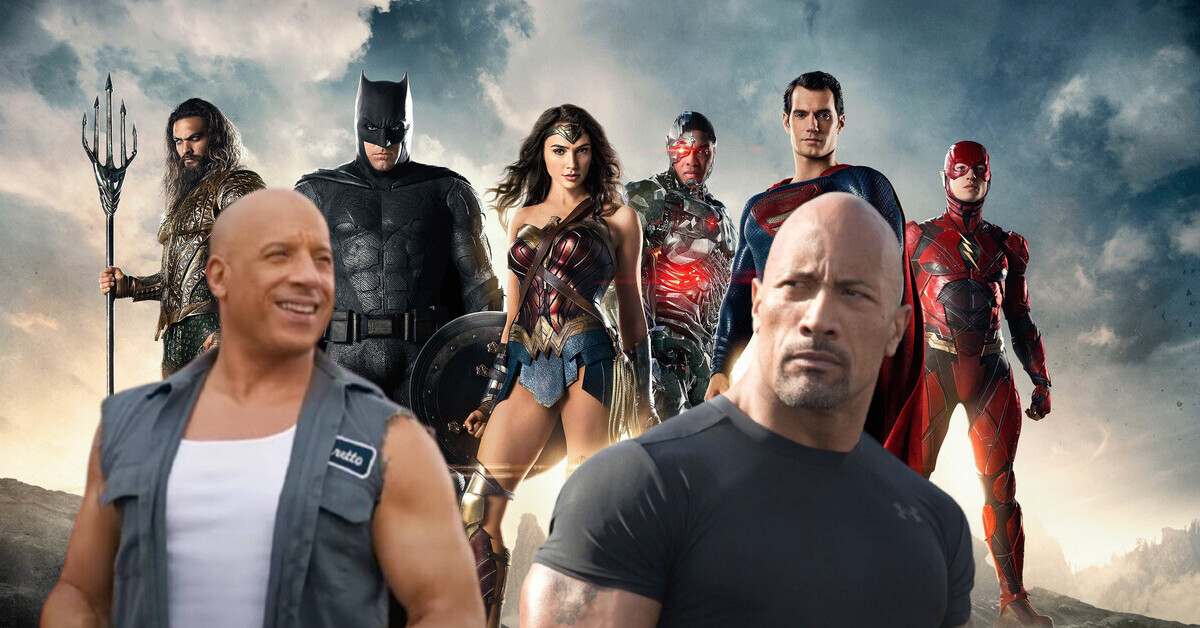 When Fast and Furious hits theaters on May 19, 2023, its cast continues to grow. And this time it’s a DCEU actor’s turn to join the most nitroglycerin-laced franchise of all time. He should embody the main opponent of Dom and his gang.

22 years of racing and scrambling

Launched in 2001, the Fast and Furious franchise has crossed the centuries to release its tenth work today, 22 years after the first rides of Vin Diesel (Dominic Toretto), Michelle Rodriguez (Letty Ortiz) and the late Paul Walker (Brian). In the meantime, many new faces have joined and left the band of big arms.

Notorious Character: The Rock. The former wrestler and fan of (too) big American show films joined the team in 2011 for Fast and Furious 5 and subsequently shared the screen with Vin Diesel three times. Today we know that nothing is going well between the two actors and the Red Notice or Jumanji actor is unlikely to be returning for another feature film.

From the depths to the asphalt

Today a new actor joins the ranks of the franchise whose latest racer, Fast & Furious 9, grossed half a billion dollars at the worldwide box office: Aquaman interpreter Jason Momoa. “The Fast family continues to grow. Welcome Jason Momoa,” proclaimed the official account of the Fast and Furious saga.

This new pair of muscles was supposed to embody a priori “one of the villains of the film”, although nothing has been formalized yet. We don’t know much at the moment about what will be the penultimate opus of the saga, the plot hasn’t been revealed yet. However, given the ending of Fast and Furious 9, we can assume that Deckard Shaw (Jason Statham) will be back and going up against Han (Sung Kang) who he thought had eliminated in Tokyo Drift. Corridor sounds also conjure up the possibility of a nod to the world of Formula 1.

For his part, Jason Momoa (recently featured on the Dune poster) will once again delve into the depths of Atlantis in Aquaman and The Lost Kingdom, which is expected in theaters December 14th. The Game of Thrones alum also stars in the Apple TV series See.