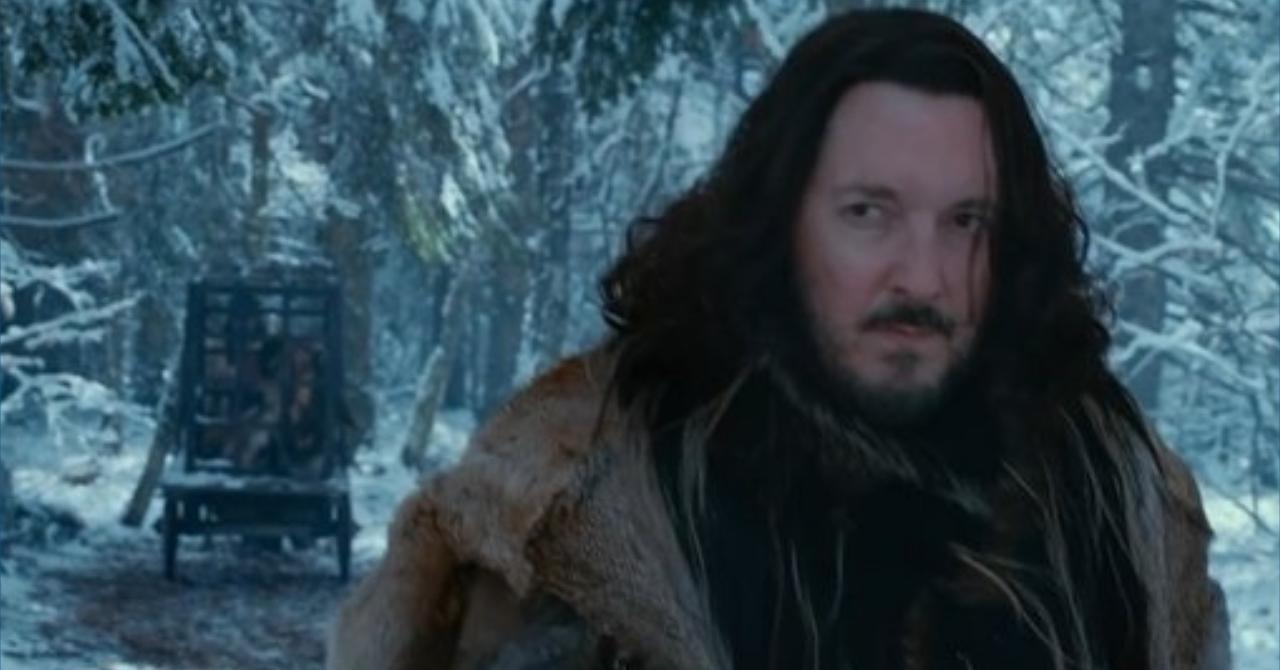 In a few days, Kaamelott fans will finally be able to discover the long-awaited film by Alexandre Astier. A few days before Kaamelott: Premier Volet is released, we discover two new teasers.

After twelve long years of waiting, the many Kaamelott fans will finally see their dream come true: the release of Kaamelott: Premier Volet. Postponed several times due to the health crisis, this release is a reward for a hard-tested patience that resulted in the movie’s impressive first record.

While Alexandre Astier was very stingy in his communication, it has intensified in the weeks leading up to publication. After a series of posters featuring the characters of the film with highlighted quotes, a new trailer and an excerpt from the film, today we discover two new teasers of thirty seconds each.

If the two teasers are made up of images that were already seen in the first two trailers, they also offer the opportunity to discover unpublished images of the film.

In the first teaser we see Karadoc surprised by Arthur’s return and put this seemingly impossible vision on his hunger. A Karadoc that is always true to himself, since we remember this episode from Book II with nostalgia, in which the knight feared a “hypolipemia crisis”. These images confirm to us that Perceval is indeed screaming in Karadoc: “Obviously he’s not dead, I’ve been telling you big black salsify for ten years!” (Some viewers of the trailer assumed it was addressed to Dame Mevanwi.)

Then we see a few more pictures of the meeting that was interrupted by Arthur. If we could recognize Gauvain and Lionel, Bohort’s brother who appeared in Book V, in the first two trailers, Bohort was surprisingly (almost) absent from the trailers, despite being one of the main supporting characters in the series. In the teaser, we see him faint when he sees Arthur, which is reminiscent of the character’s great sensitivity and faints pretty quickly.

The second teaser begins with the Duke of Aquitaine (played by Alain Chabat) amazed at the return of Arthur, accompanied by Alzagar, the character played by Guillaume Gallienne. Then we see an indoor scene where Lancelot, Dagonet, Father Blaise and King Loth of Orcania get together, where Dagonet tells the tyrant to celebrate something (“If you don’t celebrate this, I don’t know what you’re going to celebrate. ! “). If we don’t know what to celebrate, we can assume it’s the news about Arthur, finally out of hiding, as Lancelot has been looking for him for ten years.

But the most amazing pictures are those of Alzagar. In fact, in the background we discover a character locked in a cage who appears to be Arthur Pendragon. While the excerpt revealed by Alexandre Astier makes us think that the character might be an ally of the Duke of Aquitaine, it seems that our first impressions were the good ones and that Alzagar will betray Arthur once he arrives on the island of Brittany. in order to sell it to Lancelot. Should Lancelot celebrate?

Either way, these two teasers only make us even more excited to discover this movie we’re looking forward to! Roll on July 21, the day the film was released. In the meantime, you can stream the entire series on this platform!