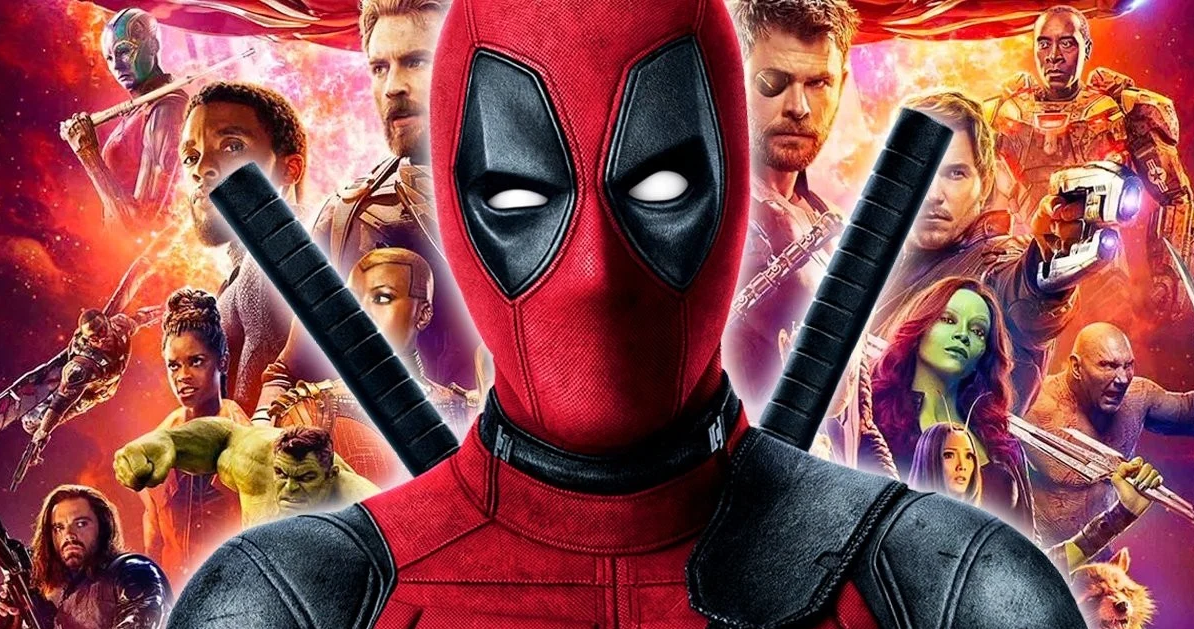 Fans are eagerly awaiting Deadpool 3 and in a recent interview, Marvel boss Kevin Feige just brought some comforting news. The latter has just confirmed that the next work will be integrated into the MCU and rated as R-rated.

Deadpool has previously worked in the X-Men universe. Apart from the fact that things have changed since Disney took over Fox. In an interview with Collider, Kevin Feige just gave some good news about the Deadpool 3 project. The head of Marvel Studios stated that the character will actually be part of the MCU and be “a whole different character”. So Deadpool will be joining the Avengers team in the Marvel Cinematic Universe, but that doesn’t mean the tone will change.

In fact, Kevin Feige made it clear that even if the film does incorporate the MCU, it will be R-Rated stamped, which means it will not be recommended in the US for less than 17 years. With that information, we end the rumors that Deadpool 3 was supposed to be a PG-13 movie. And this is not easy information because with this reveal, Deadpool 3 will be an unprecedented case in the MCU as it will be the first movie in the universe to have this classification.

Actor Ryan Reynolds, who plays the character on the big screen, was delighted with the news and explained why Disney had finally made the decision to include an R-rated film in the MCU:

In addition, the actor is very involved in the development of this new Deadpool opus. He oversees the writing of the script. Reynolds is very attached to his character and while he waits to figure out what Deadpool 3 will look like, he has to be patient. In fact, filming will not be scheduled for this year. Marvel Studios finalize production of future Phase 4 films that have been hard hit by the Covid-19 pandemic. Plus, Ryan Reynolds is unlikely to be available in 2021, which means we won’t see Deadpool in theaters until at least 2023!

This remote controlled baby Yoda will roam your place

Super Election Year 2021: The Merkel era is coming to an end

Out for the Dutch government: rule of law failed | Free press