The Courier
HomeTechnologyThe film, which is a hit in Japan, finally announces its release...
Technology

The film, which is a hit in Japan, finally announces its release date in France 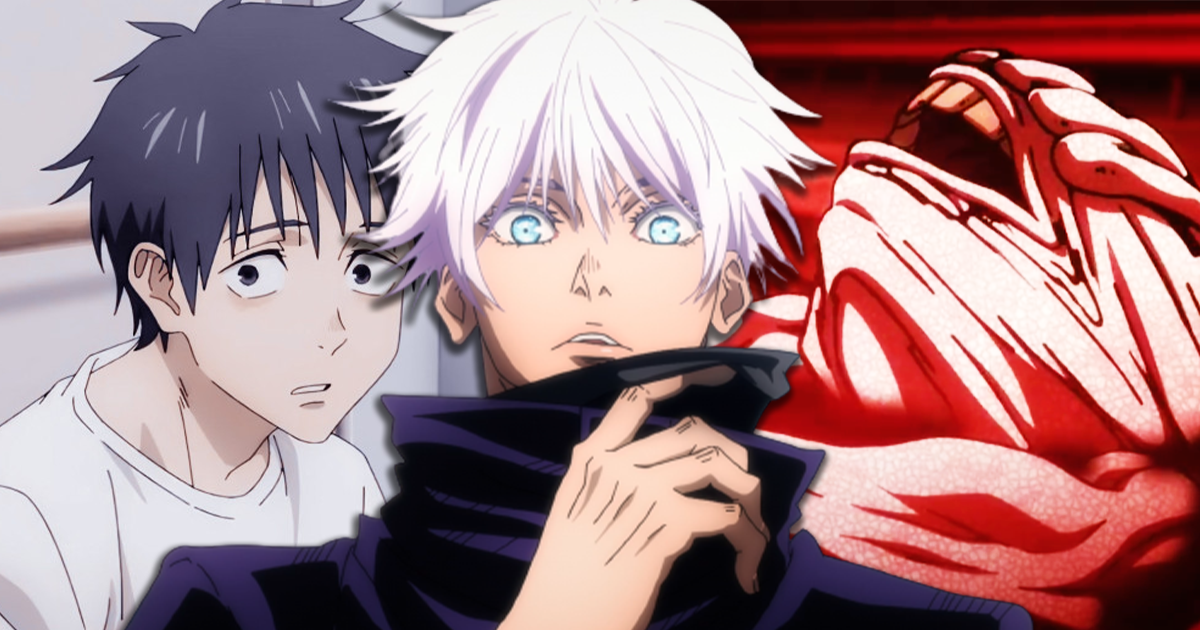 We have known since April 2021 that the film Jujutsu Kaisen 0 was in preparation. And today, thanks to the Crunchyroll team, we finally have a theatrical release date for all French fans. And that’s good news, as the film is arriving in our dark rooms very quickly.

As we know, the second season of anime Jujutsu Kaisen is currently in the works. As for the animated film Jujustu Kaisen 0, it has been in Japanese cinemas since December 24, 2021, and meanwhile French fans are languishing. The movie Jujutsu Kaisen 0, as the name suggests, is an adaptation of Volume 0 of the manga. The plot essentially revolves around Yuta Okkutsu and the plague that afflicts the character.

More specifically, in this film, the character of Yuta Okkutsu must face the transformation of her childhood best friend into a curse. The events chronicled in this arc have been confirmed to be part of the main series. They will then link to season 2 of the anime. To date, the first film Jujutsu Kaisen has also made the top 10 highest-grossing anime films of all time in Japan, a record considering that there is currently only a single season.

It has just been announced on Twitter that the film Jujutsu Kaisen will be shown in French cinemas from March 16th:

The film will be shown in cinemas in VOSTFR and VF from March 16th! pic.twitter.com/NARKMPVMr

And you, are you planning to go to the cinema to see the movie Jujutsu Kaisen? We’ll let you answer this question via our comments section! And if you want to watch Crunchyroll’s promising brand new anime based on Jujutsu Kaisen, you can check out our previous article about it.