The film is released in a unique and unprecedented way 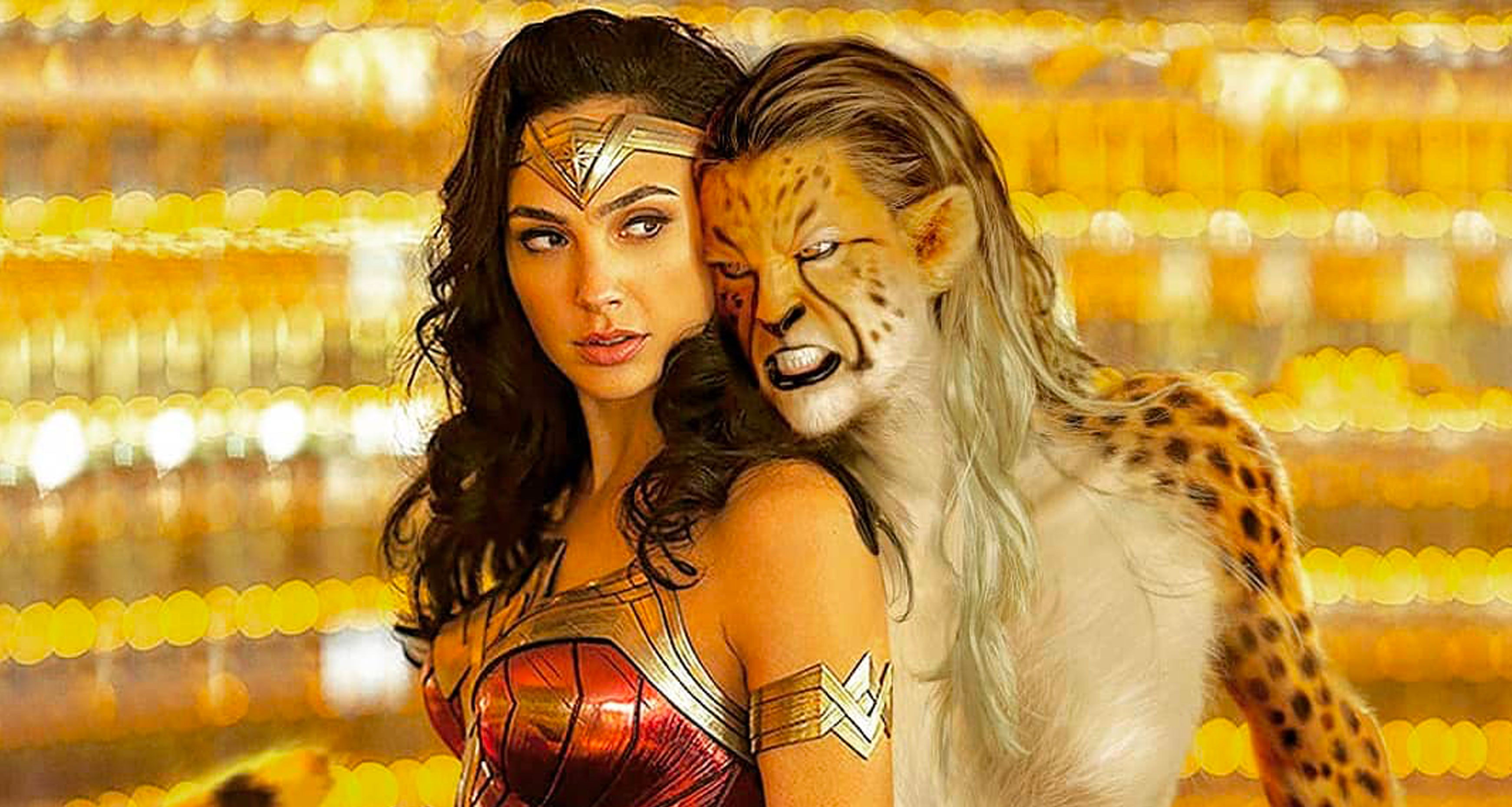 Wonder Woman 1984 finally has a new official release date! After being pushed back several times, Warner Bros. finally set a date, but the film will come out in a unique and never-before-seen way.

Wonder Woman in 1984 in the cinema, but not only

Wonder Woman 1984 was originally supposed to land in our cinemas at least last June, but the coronavirus crisis decided otherwise. Warner Bros. had to postpone the release of its film several times. Last week we told you that the studio was looking for a solution to get the film out this year anyway, and now they finally made a decision. With Tenet’s half-failure in theaters, Warner Bros made an unprecedented choice for Wonder Woman in 1984. The second Amazon adventure is released in theaters, but also on HBO Max!

Wonder Woman 1984 is slated for December 25 in the US and December 30 in France (when theaters are open), but the film will also be released on HBO Max at the same time. The users of the platform have free access to the film for 1 month. It gives more people the chance to see the film, but Warner Bros. is also taking a huge risk. The box office numbers will be way below expectations, but beyond that, the film is even more exposed to piracy. The news was announced on social media by director Patty Jenkins. She recalls that her film is intended for the cinema and must be enjoyed in a cinema room, but that in the current situation this solution allows those who want to discover the film in complete safety from home.

“IT’S TIME. At some point you have to decide to share all the love and joy that needs to be given, more than anything. We love our movie as much as we love our fans, so we really hope you enjoy our movie some for this Christmas season will bring.

WATCH IT IN THE CINEMA where it’s safe to see (check out all the great things the theaters have set up). It’s also safely available in your home on HBO Max. Merry Christmas everyone. I hope you enjoy the movie as much as we do. “

While we wait to discover the film in our theaters, we’ll be checking out the trailer.