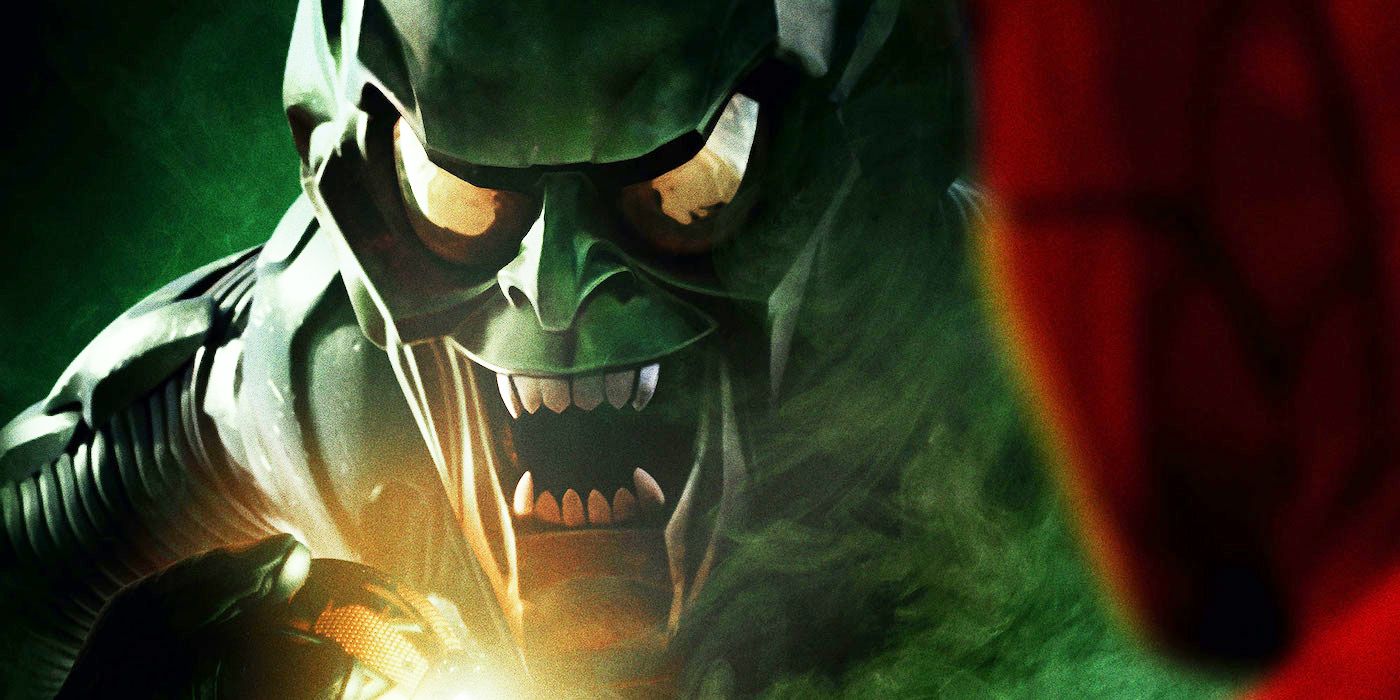 When the movie Spider-Man: No Way Home hit our theaters less than a month ago, some die-hard viewers, and quite attentive, noticed that there had been some unannounced changes to some scenes in the film.

DISCLAIMER: This article contains spoilers for the movie Spider-Man: No Way Home. If you want to see him look no further.

Modification of some scenes

A fan noticed this a few days ago on social networks, who had noticed that there were still clearly noticeable changes with the context of the scenes unchanged.

So far, two scenes have really caught fans’ attention. First one with Norman Osborn, played by Willem Dafoe, in which we can see some script changes, then one in which we see the presentations by Andrew Garfield and Tobey Maguire, but with retouched computer graphics (CGI).

Why are there 2 slightly different versions of this goblin scene? I saw the first one in the cinema, but I prefer the second one. pic.twitter.com/JGmKgFVqkh

Why are there 2 different versions of this Green Goblin scene? I saw the first in the cinema, but I prefer the second.

This first scene, in which we see Norman Osborn alone in an alley, in full inner conflict with his alter ego, the green goblin, can be seen slightly modified in the second version. In fact, in the second scene we see that the first scene is closer than in the original. In the second version we don’t find these sleight of hand so much, alternating views between Osborn and the mask. But both versions end in a similar way, with Osborn breaking his mask and leaving the alley, ready for his ultimate showdown.

an update on special effects

Next, in the scene with Garfield and Maguire, a video shows Peter Parker of Garfield, followed by Maguires, walking through the dimensional portal along with the notable differences. Because if the two versions of the scene are identical, the CGI used gives a very different rendering. So we can see that the background on the dimensional portal is no longer the same, but also that the rendering of Andrew Garfield’s costume is different, with a change in the textures.

It’s not often that a movie is revised while it’s still in theaters, but modern production and distribution make it easy to make such changes. For example, as reported by CBR, the original Star Wars trilogy had seen many changes as well, but these spanned several decades and across different media. But in terms of No Way Home, this suggests that the movie’s post-production teams still had to do the final finalizations before the first drafts of the film hit theaters.