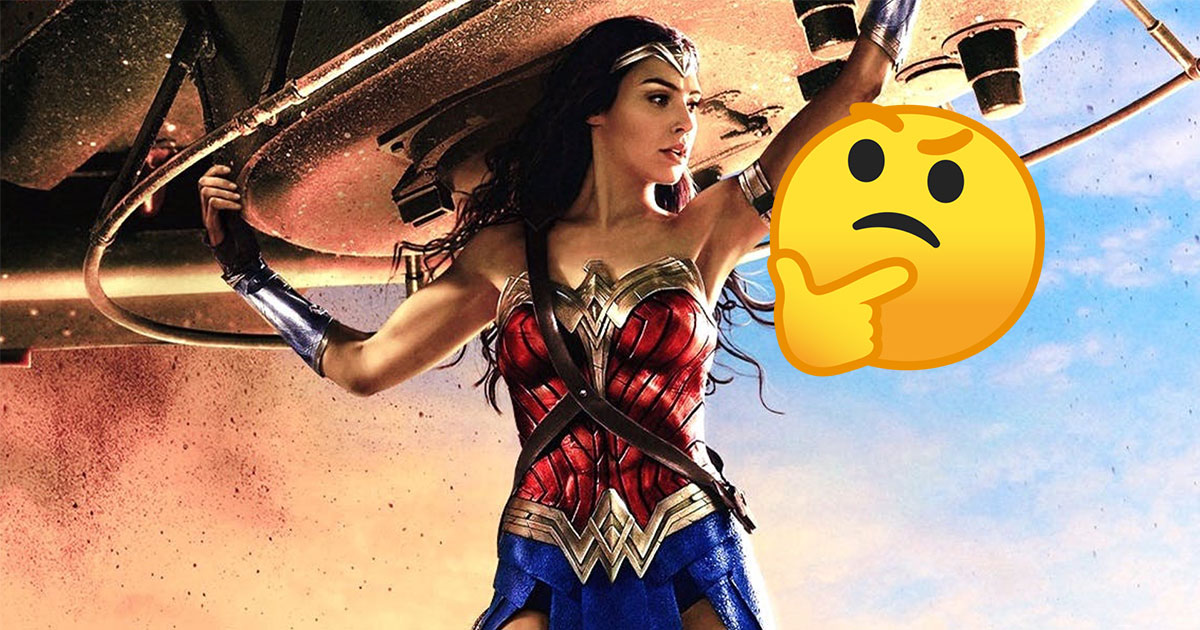 Wonder Woman 1984, originally scheduled for June 5th, has been postponed several times due to the Covid-19 pandemic that continues to re-occur around the world. As of now, the film’s release date is December 25th, Christmas Day. Problem: The fate of the film is still uncertain.

on the way to an unusual theatrical release?

Wonder Woman 1984, produced by Warner, remains the theatrical release priority. Due to the various health restrictions in countries severely affected by Covid-19, cinemas are sometimes closed. A misfortune for Warner, unhappy with the disappointing results of Christopher Nolan’s Tenet, who grossed “only” $ 350 million at the global box office, despite a budget of $ 200 million.

Given this situation, Warner is considering two options. The first would be to keep Wonder Woman’s current 1984 release date and release the film for Christmas. Unfortunately, there are many movie theaters that are expected to be closed at this time. As a result, Warner faces lower profit, like Tenet’s disappointing results. However, releasing the film in theaters at this point would allow it to be released on the HBO Max streaming platform as early as January 2021. With its 8.6 million subscribers, the platform could thus host a flagship film that could enable it to grab the attention of other potential subscribers.

Second option: to postpone the 1984 release of Wonder Woman again, this time until next summer. Note that the first option would be beneficial for the few cinemas that are still open. The film should attract a good number of viewers during these difficult times. Postponing the film’s release date again is a risk. There is no indication that the situation has improved by then. However, should more venues open and allow more viewers to attend, this bet could pay off.

Especially since the film could be released again on HBO Max immediately afterwards. As of this writing, nothing is set in stone. The Warner has not yet decided, the two options have qualities and disadvantages. The cinema giant is expected to speak on the subject in the coming weeks. Would you prefer a theatrical release on December 25th or summer 2021? Do not hesitate to answer us using the survey below.

Liam Neeson plays the remake of the cult film