The Courier
HomeWorldThe famous paper role-playing game was eventually adapted in series on a...
World 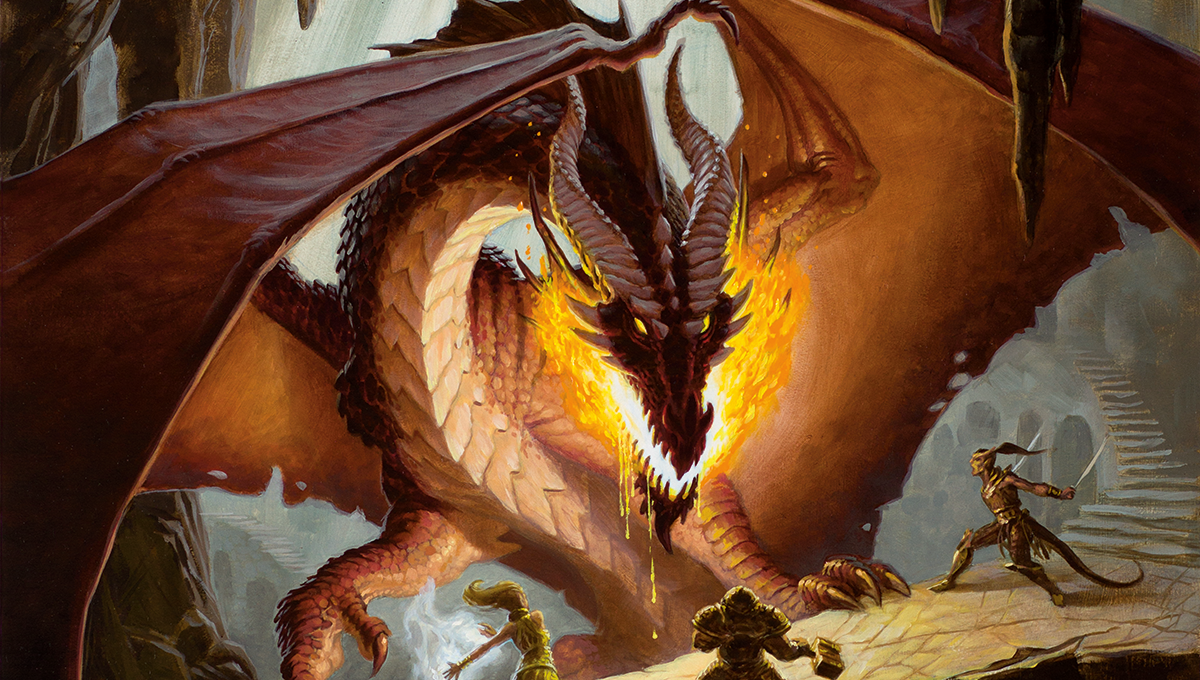 Dungeons & Dragons is a legendary license. Back at the top of the video game scene, thanks to Baldur’s Gate 3, the emblematic license of the paper role-playing game must now return to our small screens. Heading for a serial adaptation by Netflix? It is possible. In any case, a series will actually see the light of day.

Currently warm under Hasbro’s petticoats, the Dungeons & Dragons license will benefit from a new adaptation of the TV series. This is the wish of the American giant who introduced him to him at a meeting with his investors last week. Indeed, one series is all well and good in development, though the details of the latter have yet to be worked out. An early stage that leaves the prospect of a major budget adjustment. And Hasbro generally doesn’t skimp on funds for good reason.

“Our team is also working on different approaches because there is so much mythology in the Dungeons & Dragons canon in preparation for a live-action TV series. And there is a lot of interest. We spoke with him. Lots of major streaming platforms and terrestrial broadcasters who are very interested in Dungeons & Dragons. “

The serial adaptation of the Witcher saga, the arrival of Baldur’s Gate 3, and even the restriction that limited entertainment options allowed the Dungeons and Dragons saga to enjoy a second wind. License-related sales increased by 20% compared to the previous year. A particularly popular medieval fantasy universe that is perfect for streaming platforms. Amazon also has to offer a serial adaptation of The Lord of the Rings via Prime Video.

Hasbro, the owner of the license, therefore seems determined to bring that license back to life on the small screen. Note that this serial adaptation isn’t the only one in the American giant’s boxes. In fact, another live-action film from Dungeons & Dragons is planned, which recently entered the pre-production phase. The film’s script is being overseen by Jonathan Goldstein and John Francis Daley, both directors.