the evolution of characters between the series and the film 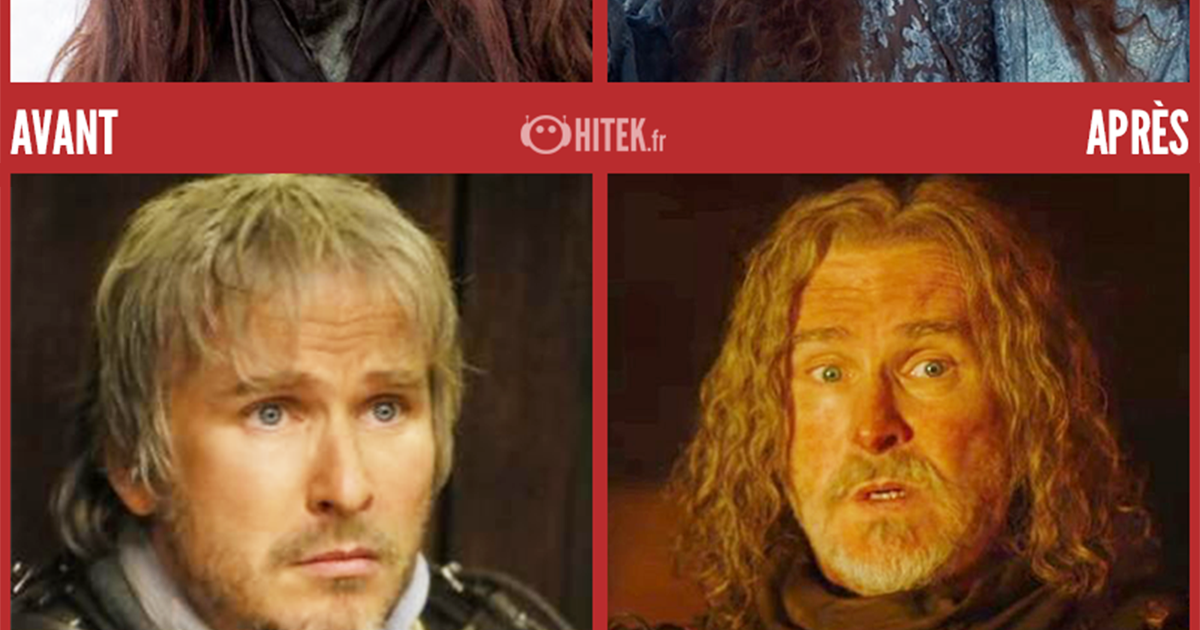 The film Kaamelott Premier Volet took off in the cinema. We had previously suggested that you discover all the questions we asked ourselves when the film was released (by trying to provide some answers), and today we wanted to share with you the characters’ physical evolution. , from series to film. Here’s a comparison between most of the characters in the movie Kaamelott.

Warning: This article contains notes on the appearance of certain characters in the film Kaamelott – Part One. In addition, no legal solution currently allowed us to recover any more photos from the film. Some characters whose pictures have not yet been leaked are therefore missing for the time being.

2) the duke of aquitaine

4) the Duchess of Aquitaine

And if you’re a Kaamelott fan, you can always take our personality test to find out which character from the series would really be your best buddy.