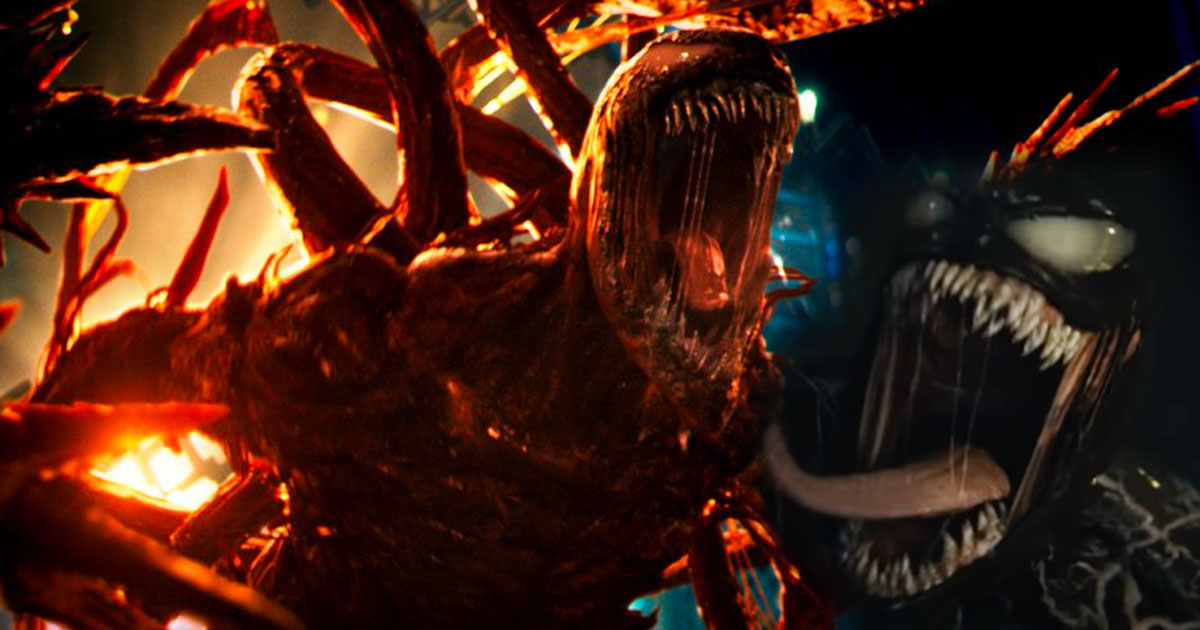 Andy Serkis’ Venom 2 movie unfolds a little more for us thanks to a badass trailer that teaches us more about the relationship between Eddie and the symbiote. Without further ado, get ready to dive into the dark (but epic) side!

Venom 2 is a film directed by Andy Serkis and set to be released on September 17, 2021. After Ruben Fleischer’s Venom, it is the second film in the Sony Pictures Universe of Marvel Characters.

Fans have been eagerly awaiting the return of their favorite symbiote to the big screen, and the second film lives up to our expectations. The first trailer is presented, which you can find below.

Here is the long-awaited trailer for Venom 2, uploaded by Sony Pictures Entertainment via the YouTube platform:

As you can see, this trailer shows that Eddie and his “other” have a hard time getting together. The symbiote doesn’t seem determined to let Eddy lead his quiet life, but is apparently considering quenching his impulses and satisfying his legendary hunger. Andy Serkis gave an exclusive interview about this trailer for our colleagues from IGN. He decrypts the situation in which the symbiote is:

Having this other being in a small space in your small apartment is like looking into a strange, disturbed mirror of yourself. And Venom naturally feels trapped as he cannot leave Eddie’s body without his permission. And when they go out, the deal is clear: you live in my body, you follow my rules. And we are threatened. We are in a dangerous situation. We must be silent. And no one needs to know that because of everything that happened in the last story, if people find out and understand what’s going on, we will both be taken to Area 51 and investigated.

This Venom 2 is about the battle between Venom and Carnage, but of course Eddie is not outdone.