the earth is reaching this new critical pollution threshold 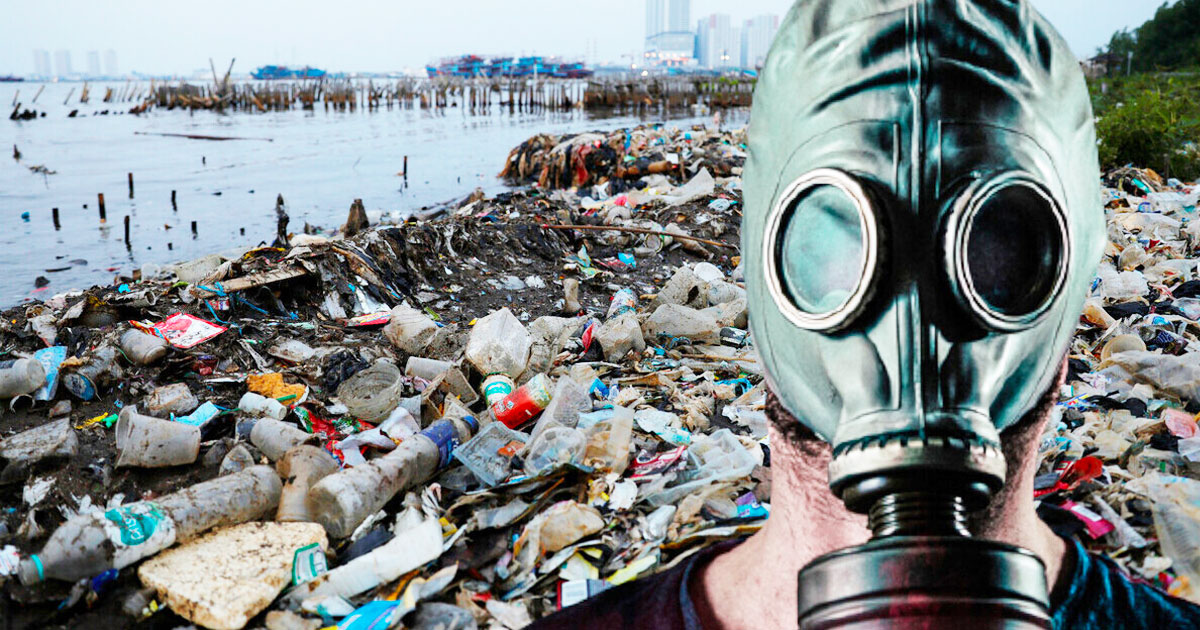 The Camembert with 9 parts

The concept of planetary boundaries was illustrated by a group of international scientists in 2009 to measure the influence of various factors on the stability of our planet. This concept was realized through a pie chart divided into 9 parts, each representing a category and an incidence rate. These include, for example, climate change, ocean acidification, the use of freshwater and the depletion of the stratospheric ozone layer. If 4 of them have already been crossed, now comes the 5th (introduction of new entities into the biosphere) to draw this balance: More than half of the Camembert is already set.

Microparticles, chemicals, use of pesticides…

This notion of introducing new entities into the biosphere can also be more popularly referred to as: chemical pollution. That is to say, these are chemical product releases of industrial and/or domestic origin into the air. Among these chemicals, think of plastics, microparticles, chemicals, or the use of pesticides, detergents, or heavy metals. In total, according to the Stockholm Resilience Center, there are around 350,000 different types of chemicals, and most of them only existed in the last century. According to a report by the center published on January 18, 2022, “Chemical production has quintupled since 1950 and is expected to triple again by 2050.” For Patricia Villarubia-Gómez, co-author of the report, “The speed at which societies Producing new chemicals and other new substances and releasing them into the environment does not allow humanity to live in a safe and functional space.” The results are therefore clear and alarming.

Due to the excretion and accumulation of various types of harmful substances, the imbalance was created and expanded. If the oceans could absorb pollutants in large quantities, the die-off of certain areas would have disrupted the ecosystem.

The observation is therefore frightening: “These pollutants can accumulate in the environment and/or form degradation products that can pose a risk to human health and the environment,” says Mélanie Mignot, lecturer at the CNRS-COBRA laboratory in Rouen. Some areas are too badly damaged, irreversible and unable to regenerate.

Unlike climate change, chemical pollution is local and therefore affects specific areas. Another difference is that they are more difficult to identify and measure: they “need sensitive instruments to detect them at low thresholds,” continues Mélanie Mignot.

Among the solutions that come up, one obvious one would be to reduce mass production. “The transition to a circular economy is very important,” affirms the Stockholm Resilience Center. “This means moving to reusable products and materials, making other chemicals for recycling, and better assessing the health and environmental risks and impacts of these products.”