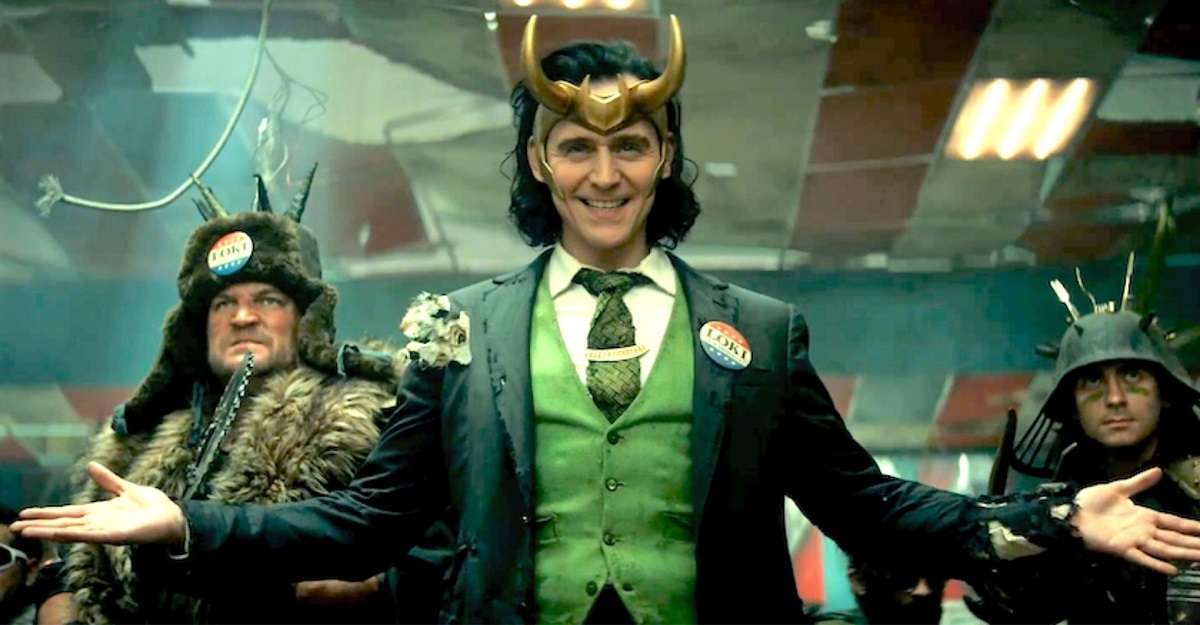 The Loki series, slated for June 11th, will allow the brilliant evil God to traverse the ages to disrupt human history. The opportunity for the giant from Jötunheim to complicate time and space after his surprising escape in Avengers: Endgame. Now in possession of the Tesseract, it should “defy” viewers’ expectations, if we believe the special effects boss for the show.

an awaited series of special effects worthy of the name

The CBM site recently had a chance to speak to Brad Parker, who is in charge of special effects on the Loki series on behalf of Disney +. A good way to find out more about this expected series, especially since WandaVision has convinced many subscribers of the streaming platform of the quality of the new Marvel series. And if we believe the American that the exclusive sequence presented last December is just a starter, the series will be even more incredible.

“Well, all I can say is that it’s a crazy trip! It’s another project that will defy expectations in many ways. It was so much fun. Working on a Marvel project was part of my goals, and Loki is a great project, it’s really cool and there are so many amazing things that are going to happen in each episode. I can’t wait for people to see it. It’s a lot of work. We’re working hard to make this movie as great as possible. and i think people will be over the moon when they see it. “

Like WandaVision, Falcon & the Winter Soldier, but also previous Marvel successes, the Loki series will benefit from a tremendous budget. For Parker, whose filmography still lists major productions such as Godzilla II – King of the Monsters, Ad Astra or Bullet Train, this production has a different taste.

“The budget was pretty big. It’s a whole different creative exercise when you have more resources, but your visual appetite for visual effects is so big that it’s a challenge in itself.”

As a reminder, the Loki series is scheduled for June 11th. Are you waiting for this series with Tom Hiddleston in the lead role? Feel free to share it with us via the poll below and the comments section.