The Disney + series signs this other legendary return 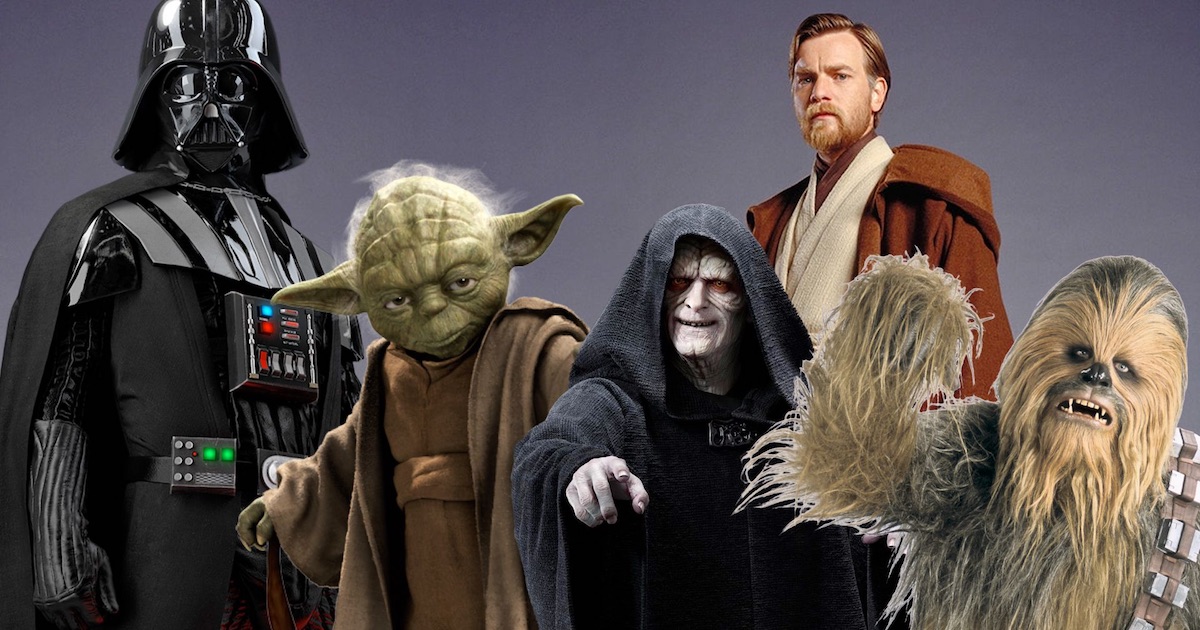 All Star Wars fans are eagerly awaiting May 25th to discover the Obi-Wan Kenobi series that will be available on Disney+. This show offers the opportunity to see Ewan McGregor in his role as Jedi Master and also Hayden Christensen in the role of Darth Vader. The series already brings us the fight of the century between Obi-Wan Kenobi and his former padawan. But today we learn that the program will also mark another legendary return.

A series that all Star Wars fans are waiting for

In fact, the Obi-Wan Kenobi series will hit our screens on May 25th, 2022 (and not May 4th, Star Wars Day), to mark the 45th anniversary of the release of Star Wars: A New Hope in 1977. . Disney + offers us to bring together the exiled Jedi Master Obi-Wan and his former Padawan Anakin Skywalker-turned-Darth Vader by setting them ten years after the events of Revenge of the Sith, which hit theaters in 2005 came.

Everyone is super excited to find these two actors from George Lucas’ prelogy. But it gets even better! A legendary return is planned and for that we must turn to the series’ soundtrack.

The Return of the Master

In fact, according to Variety, it’s the legendary John Williams who will be autographing the Obi-Wan Kenobi theme! The composer, who just celebrated his 90th birthday, is back in the franchise after writing the musical signature of the Disney+ series. He also recorded it with an orchestra “under tight security” in Los Angeles last week.

As a reminder, John Williams composed the original soundtracks for the nine episodes of the Star Wars saga. In 2018, he collaborated with John Powell on Solo: A Star Wars Story, composing the theme for young Han Solo, played by Alden Ehrenreich. Additionally, his Star Wars musical themes were incorporated into the soundtrack created by Michael Giacchino for Rogue One: A Star Wars Story in 2015.

Regarding the other Star Wars series offered on Disney+, Lucasfilm had hired composer Ludwig Göransson (Black Panther, Venom, Tenet) to sign the music for The Mandalorian and The Book of Boba Fett. According to the Film Music Reporter website, it is Nicholas Britell, the composer of Cruella, who will be responsible for the music of the future Andor series.

Still, the return of John Williams for the Obi-Wan Kenobi series soundtrack is great news for all Star Wars fans. This will continue to increase the hype surrounding the series, the first episode of which we can discover on May 25th on Disney+.