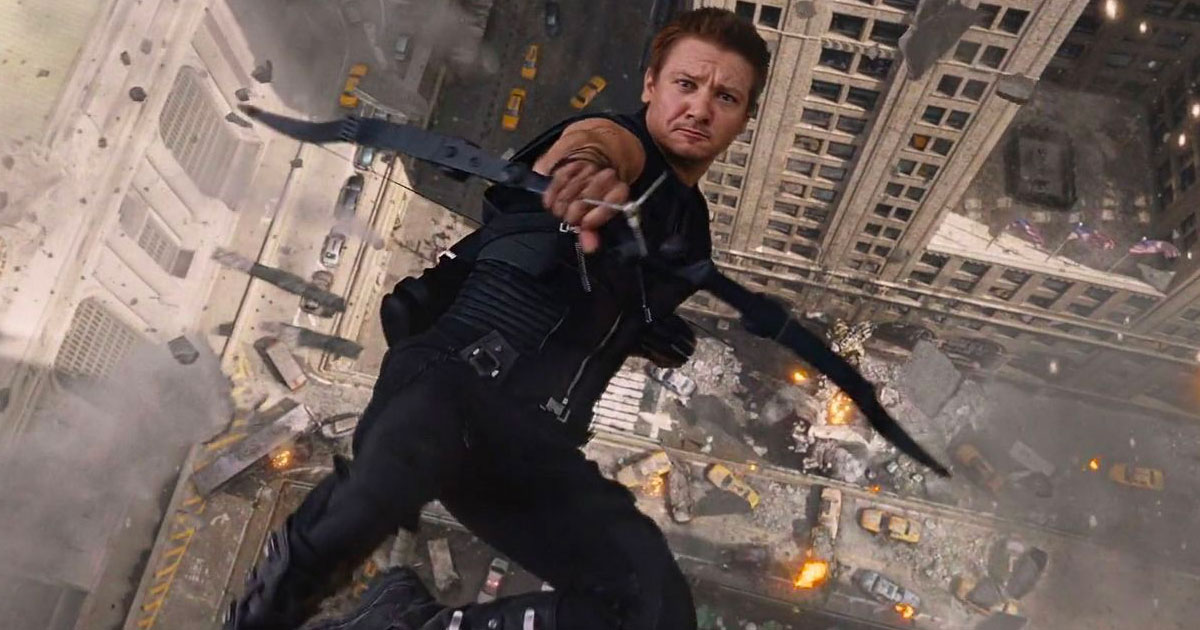 After learning about the arrival of a new villain in the Hawkeye series a few days ago, today it’s a rumor of a new heroine that interests us. According to information from The Illuminerdi, a disabled heroine will arrive at the MCU.

Hawkeye was able to rebuild his muscles in Avengers: Endgame after his absence in Avengers: Infinity War, and he’s not finished squatting our screens just yet. If you didn’t know, Marvel Studios is currently developing a Hawkeye-centered series for Disney +. At the moment the recap is still a secret, but we already know that this will be the hero’s opportunity to train Kate Bishop.

A few days ago we learned that the two heroes will be dealing with Giuletta Nefaria, also known as Madame Masque. A super villain and standout fighter who should have a tough time, but luckily for Hawkeye and Kate Bishop, they won’t be alone. According to information from The Illuminerdi, Echo, a deaf heroine will actually arrive at the MCU.

To make its point, the blog is based on a casting announcement from Disney that they are currently looking for a young deaf actress. The ad says it is looking for an actress who is preferably “Deaf, Native American or Latin American, Independent, Athletic, and Smart”. All of this sticks to the first rumors of the arrival of Echo, dating from the month of June. So the rumor tends to be confirmed and could introduce the MCU’s first disabled heroine in the Hawkeye series. We are now waiting for confirmation from Disney and Marvel Studios.

If you don’t know Echo

In the comics, Echo is a deaf heroine who crossed with Hawkeye several times and was even a member of the Avengers, but she is best known for being a supporting character on Daredevil’s side. His fate is linked to Wilson Fisk, who is responsible for the murder of his father. Echo’s arrival at the MCU could be an opportunity to introduce Fisk, who was previously present on the Marvel Netflix series Daredevil, where he was played by Vincent D’Onofrio. The heroine tries to avenge her father by killing Fisk.