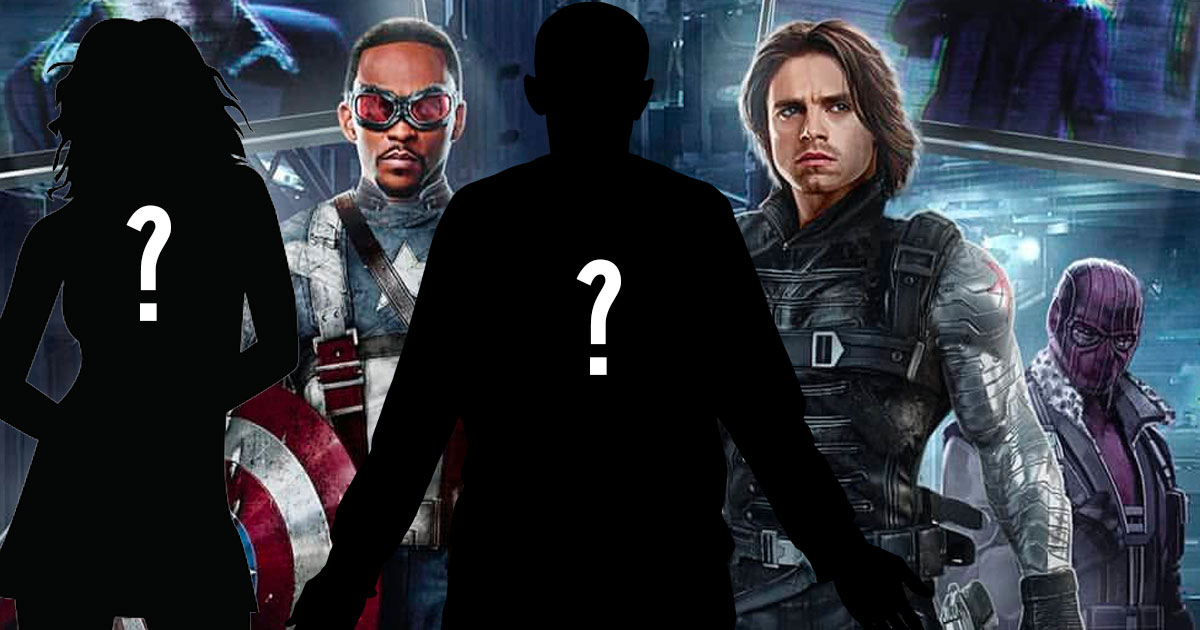 The Falcon and the Winter Soldier can count on the return of former characters in the series of the same name. In any case, this suggests that Derek Kolstad, the creator of John Wick, is now on the show’s production team.

The return of old characters

2020 should be marked by the arrival of the series The Falcon and the Winter Soldier on Disney +. Unfortunately, the coronavirus got through there and the series was postponed to 2021. Until they arrive on our screens Today we are entitled to confessions from Derek Kolstad. John Wick’s creator is part of the production team for this brand new series and he reveals that other former MCU characters will be in attendance. We already knew the Falcon and Winter Soldier would team up with Sharon Carter against Baron Zemo, but today we learn that other characters will join the battle.

“What I can say is that there are characters from the early Marvel films that are coming back. We overlay them and reinterpret them in such a way that the structure of the narrative changes.

The creator of John Wick does not reveal the identities of these previous characters, but does talk about the first few films. Based on the Phase 1 films, we can therefore make some assumptions.

We can envision a return from Agent Coulson, who disappeared in the first Avengers but has returned in Agents of SHIELD. General Ross, The Abomination, Dr. Samson and Samuel Sterns in The Incredible Hulk could also be a hypothesis. We also think of Doctor Erik Selvig, an ally of Thor who has been spotted at the MCU several times, and finally Justin Hammer, one of the antagonists of Iron Man 2.

To find out the truth, we’ll have to wait until 2021 and the release of The Falcon and The Winter Soldier on Disney +.

It’s not the next Avengers, but there’s a new superhero movie out on Netflix