The Courier
HomeTechnologythe director of Elite at the origin of the most haunting thriller...
Technology 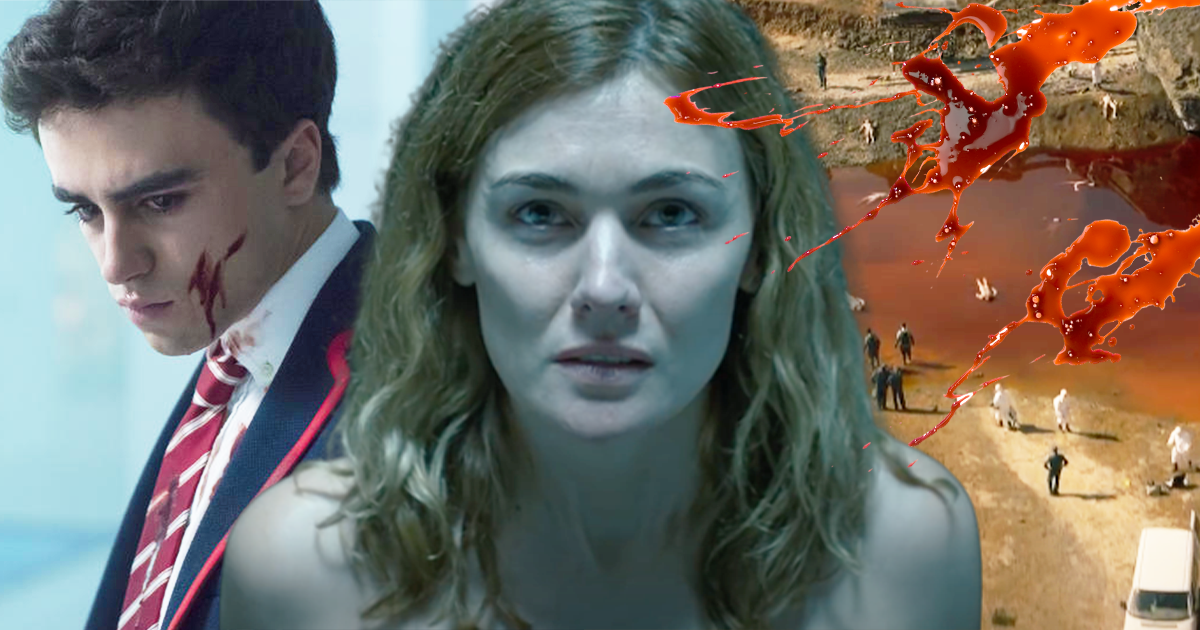 As you know, we regularly offer you a short review of a series or movie that has hit the Netflix platform, so you know what you’re getting into if you like a work’s synopsis. Today we return to the thriller series of the moment that mixes several well-known elements of current horror films.

The new thriller series of the moment

Feria: Shard of Darkness (Spanish: Feria: La luz más oscura) is a Spanish TV thriller series set in 1990s Andalusia. The series first aired on Netflix on January 28, 2022 and it now ranks at the top of the most-watched series of the moment.

Set in the village of Extremenia in the mid-1990s, the series follows the lives of two teenage sisters, Eva and Sofia, who discover that their parents, who have just disappeared, have allegedly committed crimes, the tribute of which is being paid at 23. Sofia dead , who wants to see her mother again, follows a cult who wants to open the door to the “Kingdom” (aka Hell). Eva, on the other hand, has trouble finding her sister and has constant hallucinations. The devil lurks…

On the casting page, Ana Tomeno was chosen to play the role of Eva and Carla Campra is playing the role of Sofia. Both actresses excel in their respective roles.

And finally, it should be noted that the co-creator is none other than Carlos Montero, who is behind the Elite series. Previously, on behalf of Variety (and to discuss the release of his new series), Carlos Montero had stated:

We write for Spain, but of course we want to reach the rest of the world. I can’t think beyond Spain when writing because I’m paralyzed. (…) But for Feria we want to do two more seasons if the audience likes what we did with the first one.”

So several seasons can be expected, since the success is currently there for the series.

What is the Feria series really worth on Netflix?

The series has benefited from a very large budget from Netflix and this can be felt if we follow the different episodes that make it up. The sets are beautiful and the landscapes typical of Andalusia are highlighted very well in the series. On the other hand, we weren’t more enthusiastic about the plot. It has to be said that if we’re expecting a classic thriller series, we’re quickly blown away when we realize that the series focuses primarily on the supernatural and cults. The plot is a bit too simplistic to be really catchy. However, a special mention deserves the two main actresses, who manage to make the discussions and the various exchanges between two sisters really interesting.

And are you planning to watch the Feria series on Netflix? We’ll let you answer this question via our poll and via our comments section! And if you like horror movies, here you can always find the new trailer of Texas Chainsaw Massacre sequel.