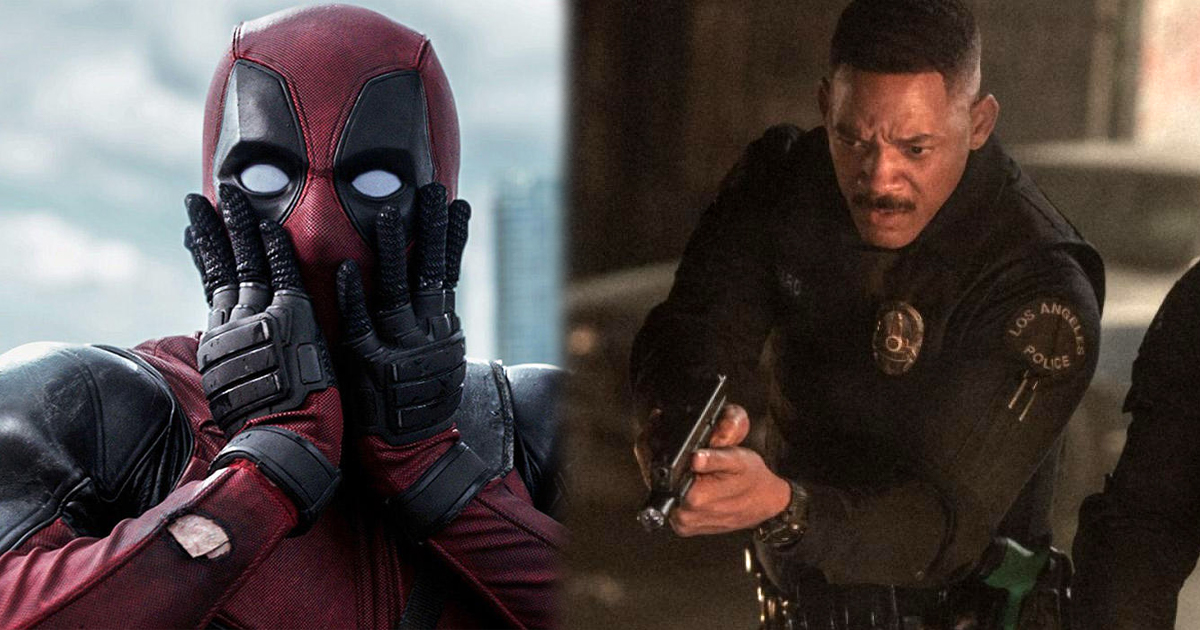 The American media Deadline has just announced that Will Smith will star in the next action film directed by David Leitch, the director of Deadpool 2, which will be released directly on the Netflix platform.

In 2017, Will Smith had already starred in an action film for Netflix. The film, entitled Bright, takes place in an alternate contemporary world where humans, orcs, elves and fairies have coexisted since the beginning of time. Daryl Ward, a human cop from the LAPD, must ally with Nick Jakoby, the first orc cop. Faced with the darkness during a routine night patrol in Los Angeles, they must team up to stop a major nasty threat.

Today, the 52-year-old actor can be seen again in the upcoming blockbuster from Netflix. The streaming giant has just bought the rights to the thriller Fast & Loose. It’s a production by David Leitch, the director of Deadpool 2, but also Atomic Blonde, Fast & Furious or even No Good Deed. Note that David Leitch is also directing the movie Bullet Train, starring Brad Pitt, due for release in 2022.

The screenplay for Fast & Loose, which mixes action and thriller, was written by Jon and Erich Hoeber. The film follows Will Smith as the memory loss man who wakes up after a shooting in Tijuana, Mexico. The man who answers by the name of John Riley will try to remember his identity and wonder if he was a crime boss or an undercover CIA agent.

By gradually putting the pieces together, John Riley will discover his dual identity, namely the character Will Smith will play as both the leader of a dangerous criminal group and an undercover agent. The man will therefore have to choose between a rich criminal life or an honest civil servant, a difficult choice.

Fast & Loose, in which Will Smith will star, is a Netflix film that mixes action and thriller. Directed by David Leith and Kelly McCormick through their company 87North. If this article interests you, you will surely love discovering the latest hit action horror film on Netflix.