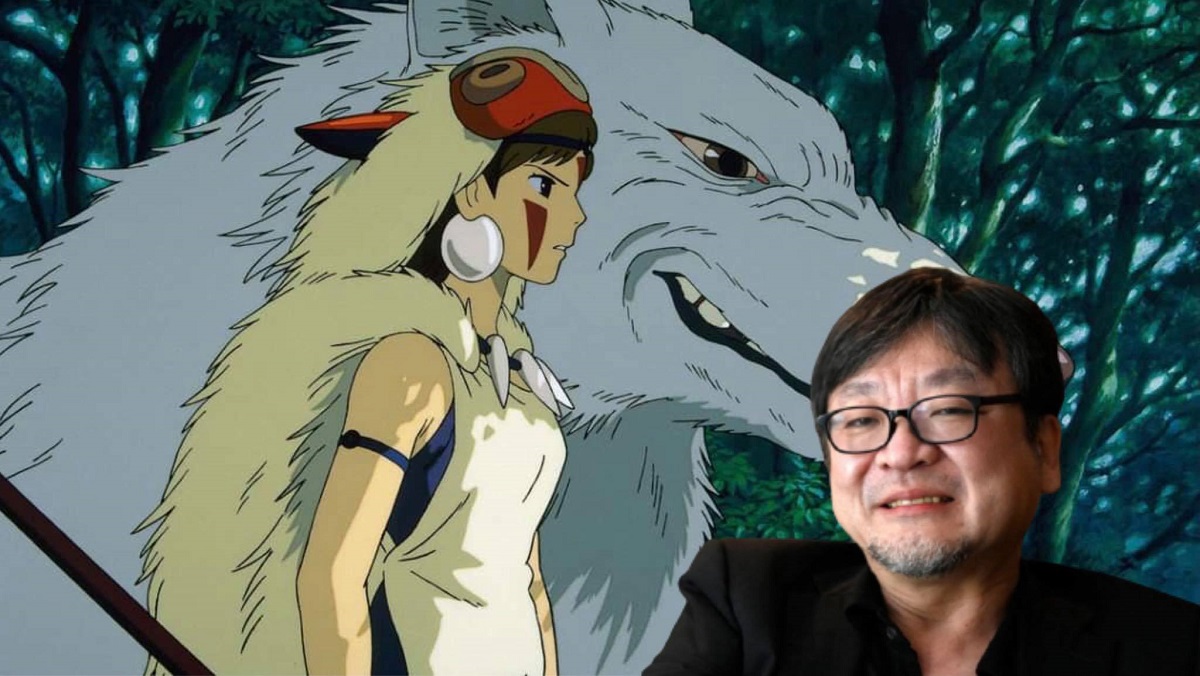 During the presentation of his new feature film at the Cannes Film Festival, director Mamoru Hosoda particularly attacked Hayao Miyazaki. A reflection that deeply angered fans of the master of Japanese animation.

Since La Traversée du Temps in 2006, Mamoro Hosoda has been one of the most popular directors of his generation. In only a few films, including Ame & Yuki: The Wolf Children and The Boy and the Beast, the filmmaker has managed to assert his handwriting, his graphic and poetic universe. Building on this, his new feature film Belle, which was presented at the Cannes Film Festival a few days ago, is eagerly awaited by fans of Japanese animation cinema.

Despite waiting for his new feature film, Mamoru Hosoda is on the news today for very harsh remarks against Hayao Miyazaki during the promotion of the film.

There is a great master of animation who always considers a girl to be his heroine. And to be honest, I think he does it because he has no confidence as a man. […] This awe of young women really bothers me, very little to me!

Criticizing “the admiration” of the director of Princess Mononoke and Spirited Away “for young women”, the filmmaker points to a constant in Hayao Miyazaki’s cinema. It’s true that the co-founder of Studio Ghibli regularly puts female characters at the center of his stories, except in The Castle of Cagliostro, Porco Rosso, Princess Mononoké (in which Ashitaka shares the poster with San) and Le Vent se lève. .

What Mamoru Hosoda criticizes is not so much the presence of female characters, who are at the center of Miyazaki’s stories, but their sacralization. However, this allegation seems to be quite wrong. Indeed, if Hayao Miyazaki’s female characters are always strong, ambivalence does not resolve them. Characters like Princess Kushana in Nausicaa of the Valley of the Wind, Lady Eboshi in Princess Mononoke, the witches Yubaba and Zeniba in Spirited Away or The Witch of the Landes and Madame Suliman in Howl’s Moving Castle are perfect counterpoints to the characters of Nausicaa, San, Chihiro and Sophie.

Additionally, for several reasons, it seems rather absurd to us to explain Hayao Miyazaki’s passion for female characters with a lack of self-confidence as a man. If Hayao Miyazaki has already stated that he actually prefers female characters, keep in mind that his work is also populated by strong male characters. We think of course of Ashitaka (in Princess Mononoke), Hauru in Howls Moving Castle, Haku in Spirited Away, Asbel in Nausicaa of the Valley of the Wind, Pazu in The Castle in the Sky or Marco in Porco Rosso.

Let us then recall the importance Hayao Miyazaki’s mother had in building the latter. Intelligent, upright and strict at the same time, she is a particularly strong person in the eyes of the filmmaker, and many characters in her filmography are reminiscent of her image. From Yasuko Kusakabe, the mother of Satsuki and Mei, in My Neighbor Totoro to Dora, the kidnapper, in The Castle in the Sky, past Nahoko Satomi, the wife of Jiro Horikoshi, in The Wind Rises, the director spends his time with it to pay homage to him to his mother.

And he comes to approach Miyazaki precisely because he shows young girls / women?

Dude, did you actually decide to send up the consistency shit? https://t.co/9Piz8tv6kd

To regain her honor, Miyazaki must now break her mother https://t.co/qO8XgPD9G5

If its origin lies in the fact that women with pure characters, without flaws or without evolution, are not interesting, then I totally agree. But when did Miyazaki do that? https://t.co/vRah4DD4Um

The guy is complaining about the way women are portrayed in a lot of manga / anime which I can understand, but the person he is attacking is … Miyazaki. He really couldn’t have made a worse comparison choice https://t.co/OTsPtONHaz

What a bastard I hate, how do you talk bad about Miyazaki-sama? https://t.co/c9ydWyr1AA

Wait what Did he really say that?
But what a nerve x1000.

And the second tweet with the image of the woman / sacralization is completely c * n. Many Miyazaki heroines are far from Japanese stereotypes about women, but … ud83d ude01 https://t.co/uC3Ejnz0sF