The director is considering this iconic villain for the next film 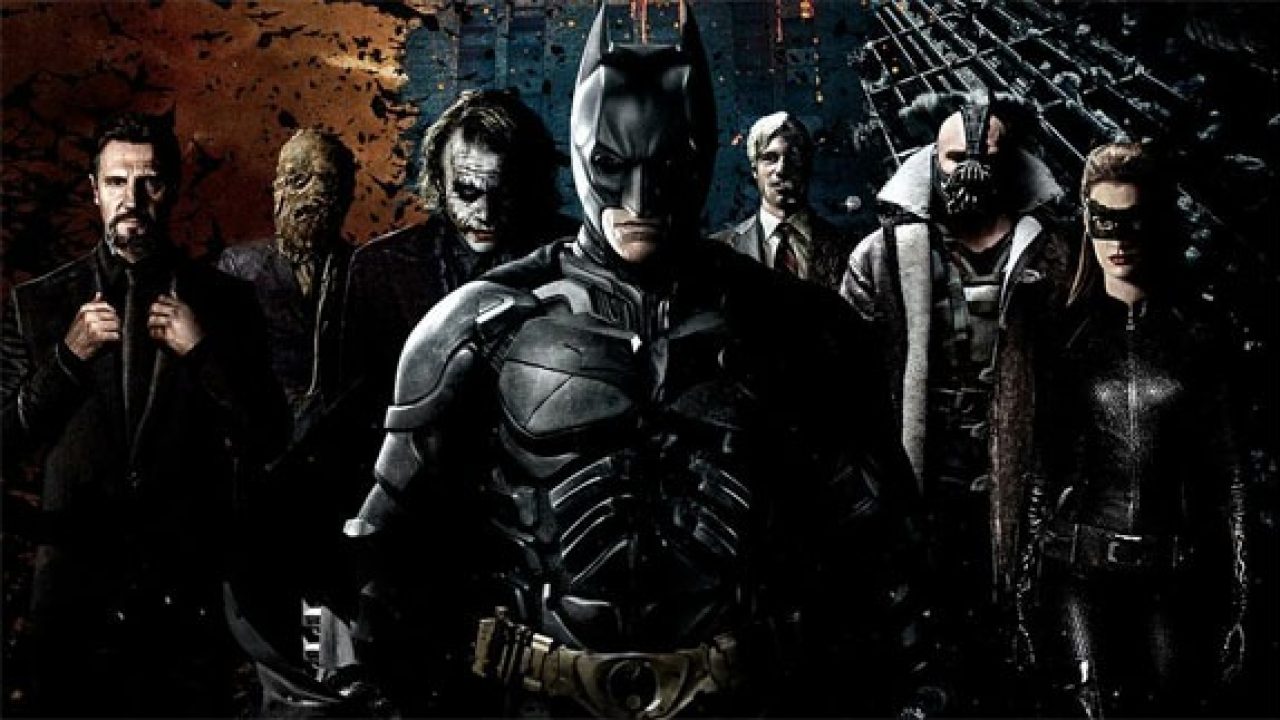 Yesterday we revealed to you which enemy Robert Pattinson, who plays the title role in the next movie The Batman, wants to face in the possible sequel of the movie. And recently, it’s the turn of Matt Reeves, the film’s director and co-writer, to suggest another iconic villain from the Batman universe that could be integrated into a possible second part.

Many fans of the DC Extended Universe (DCEU) are awaiting the release of the new film The Batman, scheduled for March 2, 2022 in our theaters. As a starter, we were entitled to a video showing some unreleased images of all the films that are to come in 2022, including Black Adam, Aquaman 2, The Flash and of course The Batman. And while fans eagerly await the movie’s theatrical release, Matt Reeves is already thinking about the sequel.

Therefore, as reported by IGN, the director stated during a press conference that the Batman movie sequel could feature a realistic version of the character of Mr. Freeze. He then explained how he would approach the cult Batman villain in a possible sequel:

I’m just drawn to finding a realistic version of everything. So for me it would be an interesting challenge to figure out how this could have happened, even an idea about Mr. Freeze, which is such a great story, right? I think there is a realistic version of this story that could be really powerful and awesome.

freeze the return of Mr.?

Mr. Freeze first appeared in comics in 1959 as a second-rate villain and was originally named Mr. Zero. But with the 1992 Batman animated series, the character got a complete makeover, resulting in the infamous ice criminal that everyone knows.

This super villain, whose real name is Dr. Victor Fries, was a scientist specializing in cryogenics who was doing research in hopes of curing his terminally ill wife. Unfortunately, Fries is the victim of an accident in his laboratory that will change him completely. In the Batman stories, Fries’ motivation is to help his wife, but in doing so he occasionally comes into conflict with the Dark Knight.

The character was also portrayed on the big screen by Arnold Schwarzenegger in 1997’s Batman and Robin. It is then considered by many to be one of the worst films ever made in the entire franchise.

And Reeves isn’t the first to mention the presence of Mr. Freeze in his Batman universe. Zack Snyder previously mentioned this possibility in an interview and offered Matthias Schweighöfer (Ludwig Dieter in Army of the Dead and Army of Thieves 2021) to play the role.

Between Robert Pattinson’s idea of ​​exploring the Court of Owls and Reeves’ idea of ​​adapting Mr. Freeze, this could well make for an interesting take on the city of Gotham and hint at a bright future for the masked vigilante’s continued adventures. However, it remains to be seen if Reeves will follow through on his ideas if and when The Batman 2 will get the green light.