The Courier
HomeTechnologythe developers thought of everything, and this cheeky sequence featuring vampires proves...
Technology

the developers thought of everything, and this cheeky sequence featuring vampires proves it 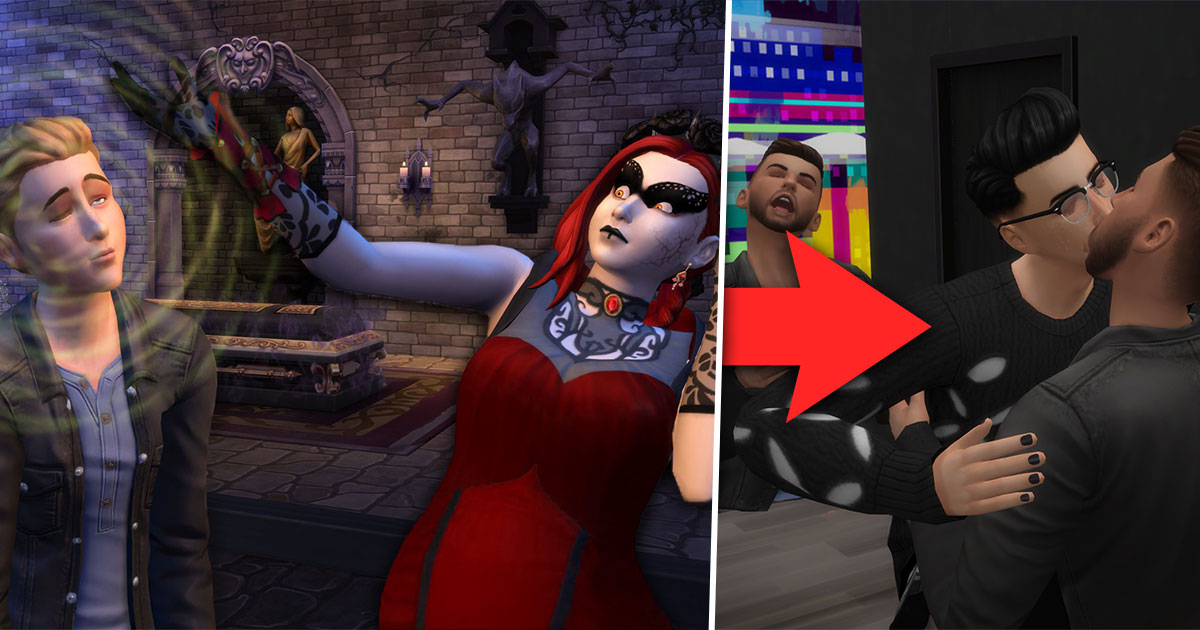 In The Sims 4, players can let their imagination run wild and create the character of their dreams. The character creation tool then only marks the beginning of a more or less exciting adventure, punctuated by the whims of your Sims’ virtual lives. And it sometimes happens that certain aspects of the game surprise you.

Like its predecessors, The Sims 4 has a variety of updates, expansion packs, game packs and even item kits. Additional content that extends the base game Maxis and also extends its lifespan. Among the additions that bring this additional content we find Vampire, a game pack available since January 24, 2017 that gives access to a new world, Forgotten Hollow, new skills, a new musical instrument, as well as new objects and new clothes, but above all the possibility of creating and playing vampires.

Supernatural creatures land in The Sims 4, the opportunity for players to embody them and discover all their intricacies. Of course, the vampires in Maxis’ game draw on the folklore that popularized these creatures of the night. So vampires drink blood, can turn into bats and fly. But be careful, sometimes it happens that one of its peculiarities still surprises years after the arrival of this game pack: And recently, a Sims 4 player was surprised to find that the developers really thought of everything.

And with good reason, the player in question, known as Mightyena319, while his Sims, Vampire was kissing another Sims, realized that his Vampire’s reflection didn’t appear in a mirror. A quirk of vampires that brought to life such a particularly hilarious scene where the unfortunate Sims appear to be kissing the wind. The icing on the cake, the facial expressions of the affected Sims deserve all the Simoleons in the world. A discovery that proves that the developers made sure their creatures of the night possessed every imaginable oddity.