The DeLorean DMC-12 returns in a stunning 2020 version 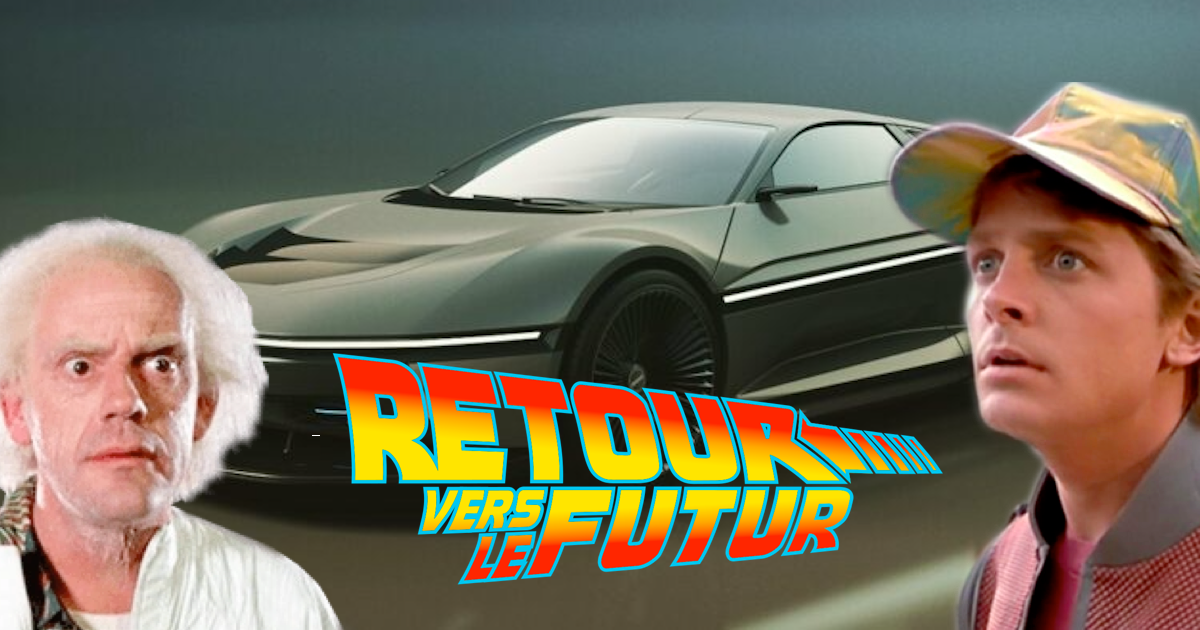 If there is one car that has made its mark over the years, it is the DeLorean DMC-12, which has seen immense success in theaters since the Back to the Future saga was released. While the DeLorean is about to celebrate its 40th anniversary, a Back To The Future designer fan has envisioned a 2020 version of the famous car.

Hence, with this 2020 DeLorean DMC-12 version, we’re moving away from the lines of the original car, but the spirit is still there. Of course there are the butterfly doors, the turbine-shaped rims and the louvers in the rear window.

The designer to whom we owe this new version of the DeLorean, Angel Guerra, explains that he gave the car a new style so that it is more in keeping with the times. That’s why he imagined the DeLorean with a double electric motor at the rear and an autonomous driving mode instead of the 130 hp V6.

Unfortunately, this DeLorean 2020 version is only a prototype and remains in the drawing state. However, we hope that a manufacturer will be interested in this car designer’s work to revive the legendary DeLorean. In addition, DMC did not hide the fact that the company was initially investigating the production of a new series in 2016, but has certainly postponed the 40th year of the model to 2021. It remains to warn Doc and Marty!